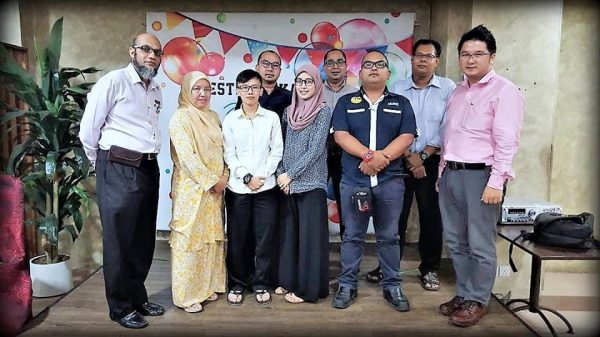 In the evening, a meeting was conducted with the members from Maybank. The union officials updated the members on the latest union activities as well as attending to queries on current issues encountered by members.

A new set of IRCs was appointed at the meeting.

The meeting ended with members thanking the Union officials from their presence. 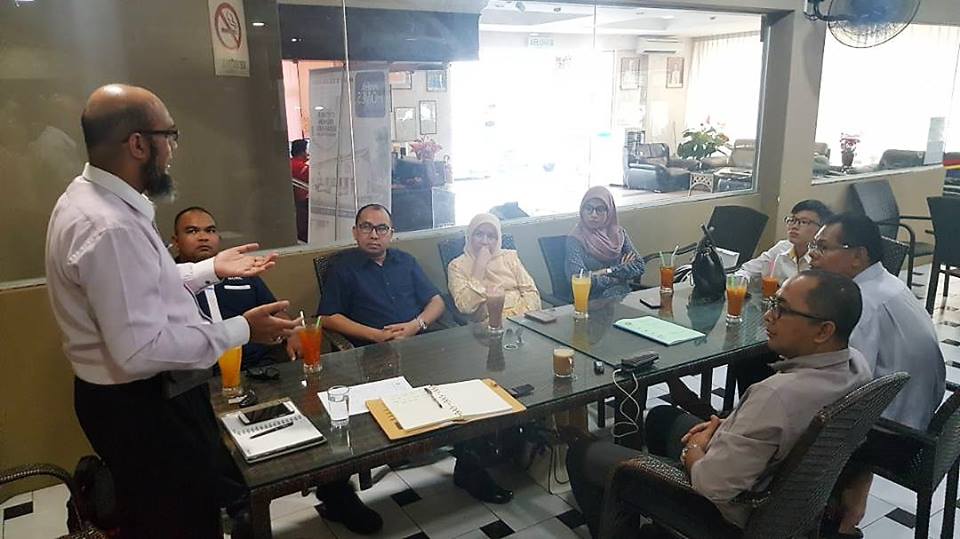 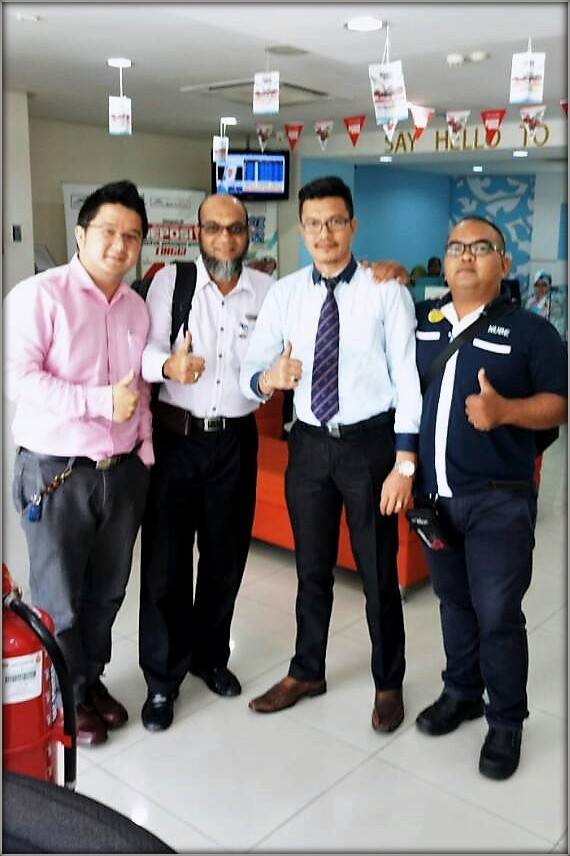 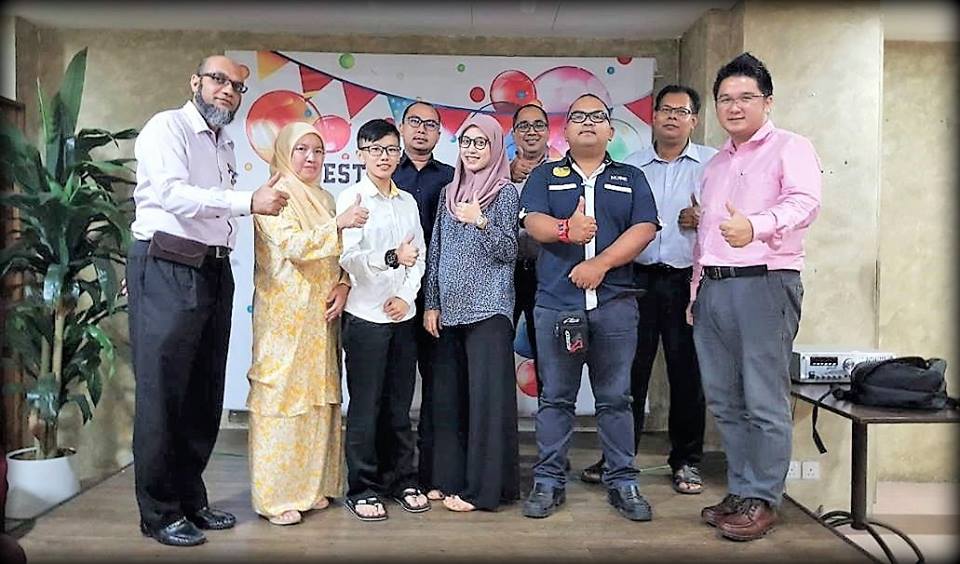 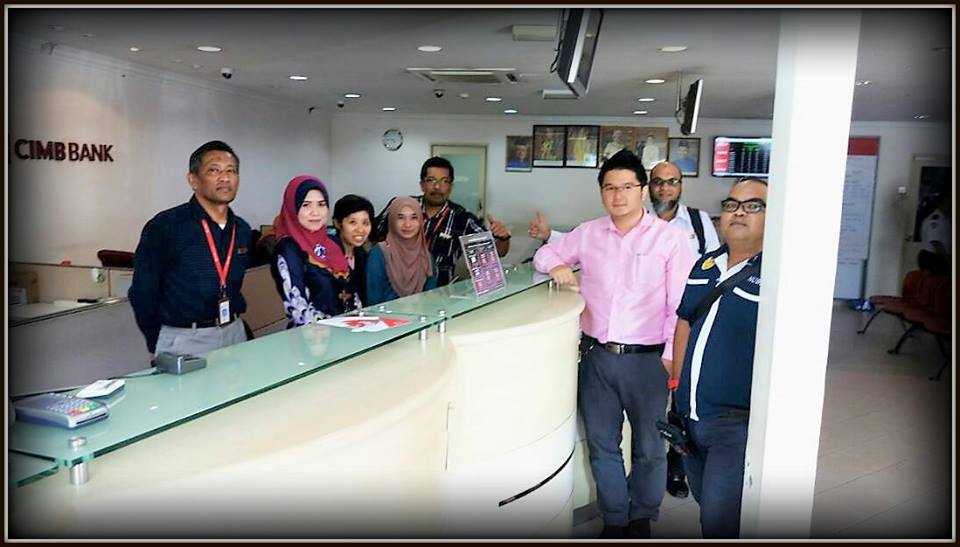 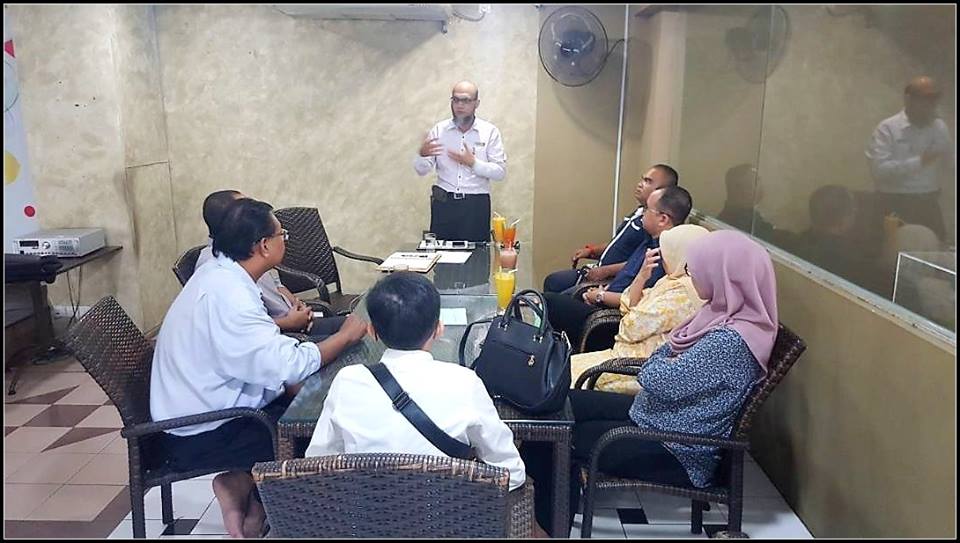