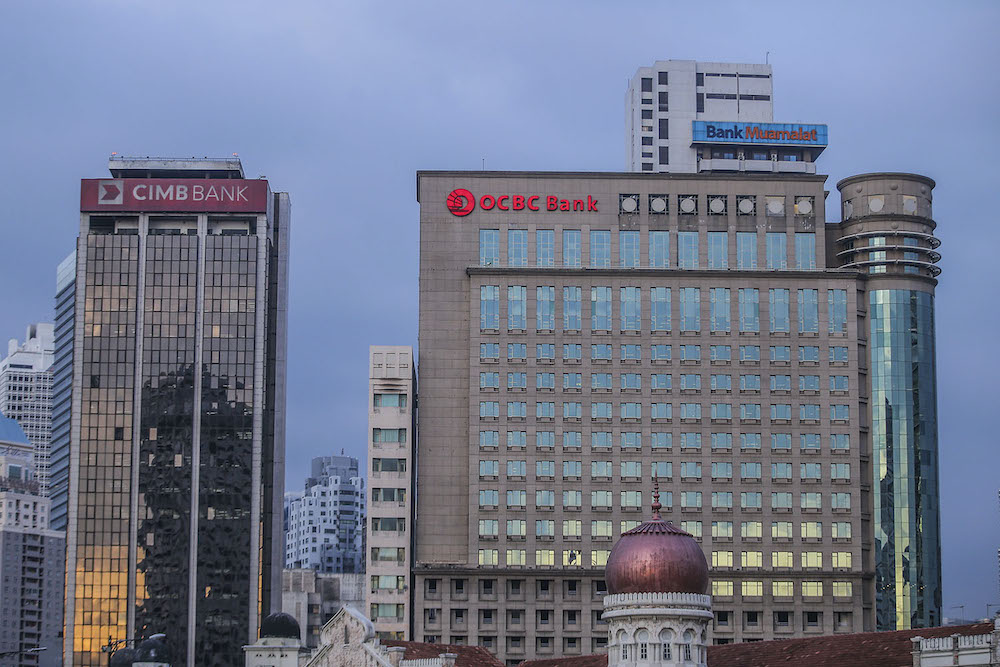 KUALA LUMPUR, March 23 — Those holding top positions in Malaysian banks reaped bonuses and increments last year despite cost-cutting measures due to the fallout from the Covid-19 pandemic.

The Malaysian Reserve reported today that at least three of those bankers received a more than 10 per cent pay hike, while others received remuneration in bonuses and perks.

This included an RM2.54 million on salary and bonuses amounting to RM3.14 million.

Hence, Sulaiman’s salary was for the period between April 2019 until March 31, 2020 and not the full pandemic year.

The statement also read that the amount is larger compared to the year before the annual report figure due to the deferred short-term incentive (STI) that was vested, meaning the bonuses reported were on an accumulated basis.

Meanwhile, Malayan Banking Bhd (Maybank) president and CEO Datuk Abdul Farid Alias got a 10.2 per cent bump in salary to RM9.4 million in 2020 compared to RM8.43 million in 2019.

The report also said that former Maybank chairman Datuk Mohaiyani Shamsudin was entitled to RM1.95 million in total remuneration up to her retirement on November 1 last year.

Apart from them, AMMB’s chairman Tan Sri Azman Hashim received RM1.71 million for 2020 including RM210,000 in director fees, other emoluments amounting to RM1.47 million, and RM26,000 in benefits in kind.

His predecessor and current finance minister Datuk Seri Tengku Zafrul Abdul Aziz also received RM8.53 million in remuneration for 2019. Abdul Rahman replaced Zafrul on June 10, 2020 after the latter was appointed to the Cabinet.

And last but not least, the only executive to have received less money in 2020 was Alliance Bank Malaysia Bhd’s CEO Joel Kornreich, who was paid RM9.5 million in 2020 compared to RM10.6 million in 2019, an 11.5 per cent decline.

Kornreich’s remuneration amounted to RM6.41 million in salary, but saw his bonus reduced by 44 per cent — from RM3.17 million in 2019 to RM1.7 million in 2020. He received a lower Employees Provident Fund contribution amounting to RM1.6 million and benefits in kind of RM150,000.