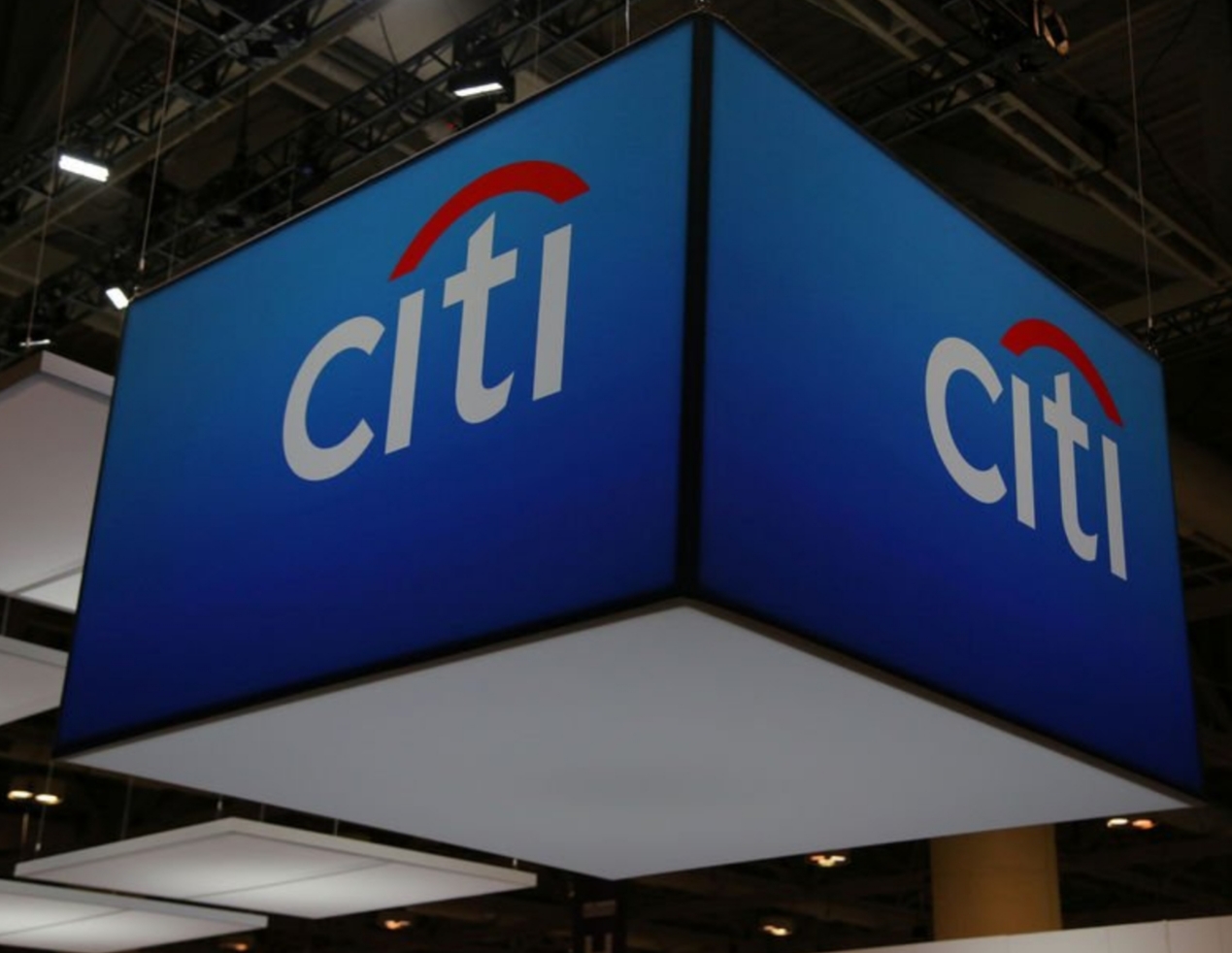 NEW YORK: Citigroup announced today it will exit 13 international consumer banking markets, shifting its focus to wealth management and away from retail banking in places where it is small.

But Citigroup will depart China, India and 11 other retail markets, where “we don’t have the scale we need to compete”, said Citi chief executive officer Jane Fraser.

Fraser, who moved into the CEO role in March, described the pivot as part of an effort to “double down” on wealth management, where the growth opportunities are better.

Most of the markets being exited are in Asia, where Citigroup’s global consumer banking business at the end of 2020 had US$6.5 billion (RM26.84 billion) in revenues, 224 retail branches and US$123.9 billion in deposits.

The move came as Citigroup reported first-quarter profits of US$7.9 billion, more than three times the level in the year-ago period. Revenues fell 7% to US$19.3 billion.

As with other large banks, Citigroup’s profits were bolstered by a strong performance in its investment banking and trading businesses, as well as the release of reserves set aside for bad loans. These benefits were offset somewhat by a drag from low interest rates.

The other 11 markets affected by the decision are Australia, Bahrain, Indonesia, South Korea, Malaysia, the Philippines, Poland, Russia, Taiwan, Thailand and Vietnam.