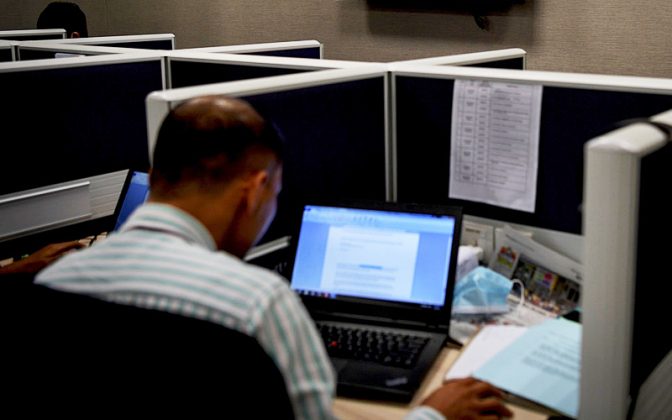 PETALING JAYA: Cuepacs is calling on Putrajaya to update the salary system for civil servants, which has been in place since 2002, to ensure it is relevant with current times.

The president of the umbrella body for civil servants’ unions, Adnan Mat, said the current system was based on the country’s economic conditions 19 years ago.

“It needs to be reviewed every five years to ensure it is in line with current times,” he said in a statement, adding that they were prepared to work with the government in setting a new rate.

Adnan said this in response to Prime Minister Muhyiddin Yassin’s statement in conjunction with Labour Day today that the minimum wage for the private sector is being reviewed for a similar purpose.

Muhyiddin said the wage review is part of three strategies he had outlined last year to address the unemployment issue due to the Covid-19 pandemic.

Adnan said the assumption that the cost of living would increase if salaries were raised could not be accepted, saying it was an excuse espoused by capitalists to rake in more profits at the expense of the employees.

“If wages are not increased, the cost of living will still rise and the people will be affected.”

Last month, Adnan had proposed for the minimum basic wage of civil servants to be increased to RM1,800 a month.

He said that if the Malaysian Remuneration System (SSM) sets a starting salary of RM1,800, civil servants would earn RM2,510 with the allowances thrown in, which is slightly higher than the poverty line. 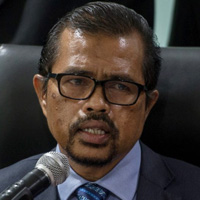