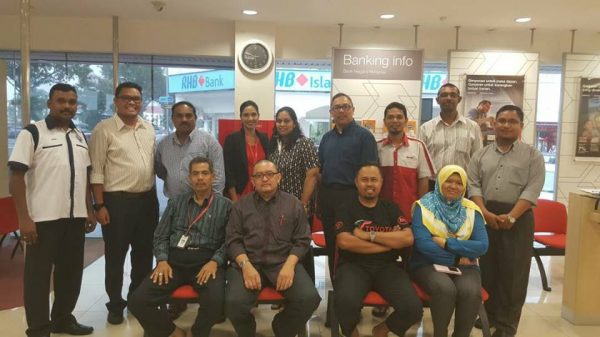 The members from CIMB Bank, Jalan Tun Sambanthan, Ipoh had a General Meeting at the bank premises on 3/5/2017.

The Union officials from NUBE Ipoh Branch present at the meeting were Vice-Chairman, Bro Mohamad Syukri together with Bro Edwin Salomon, Bro Mohd Syukri Kamil and Bro Thiagarajan updated the members on the latest issues such as proposal for the forthcoming Collective Agreement and the Bowling Tournament.

The meeting ended with a word of thanks from the members as a gesture of appreciation to the Union Official for the information they have received. 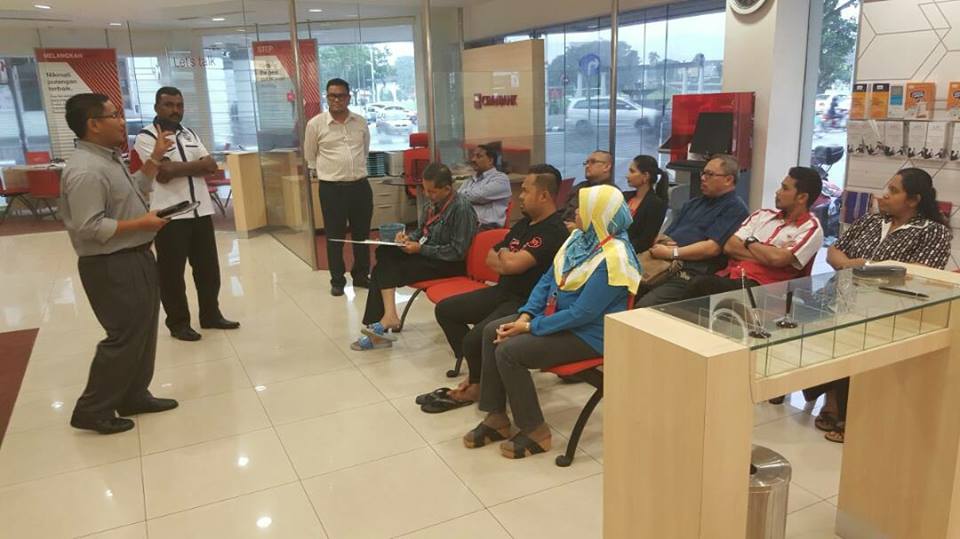 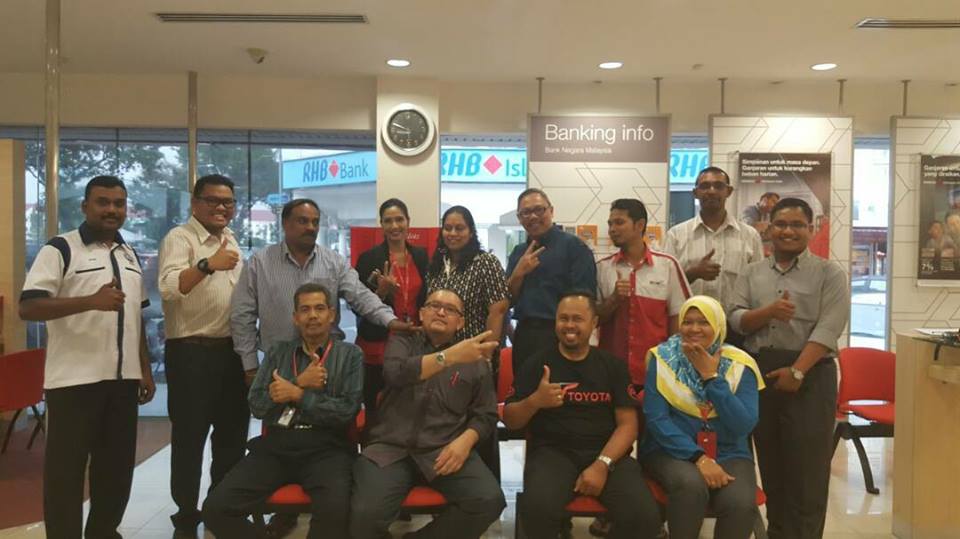 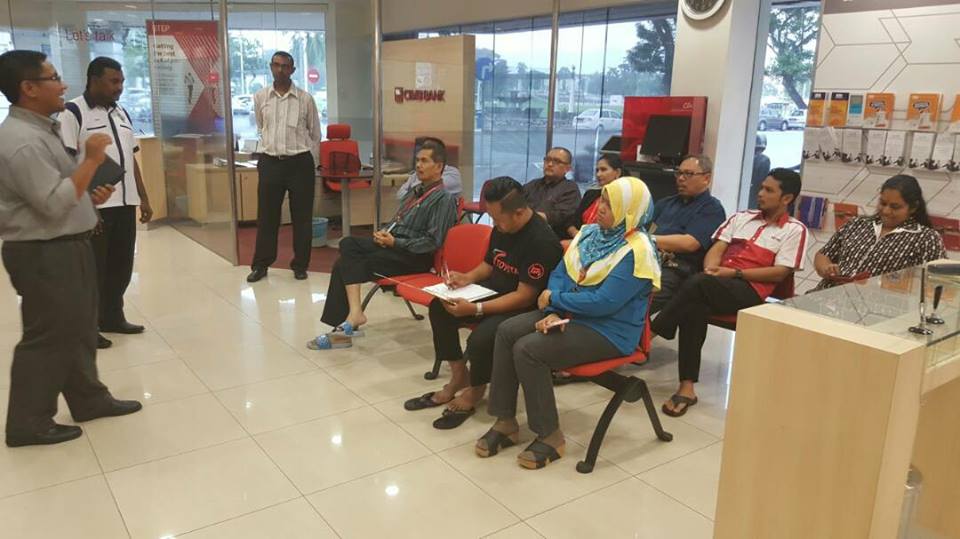 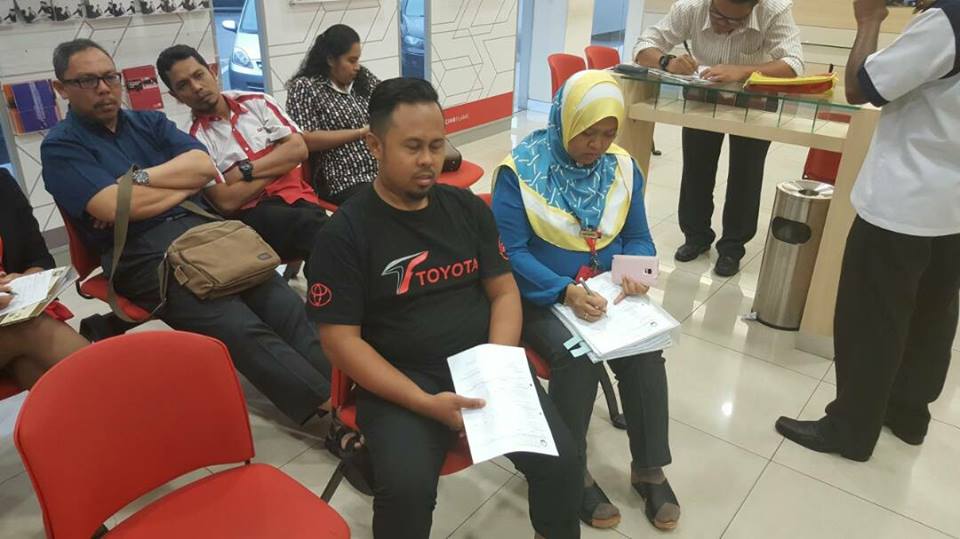 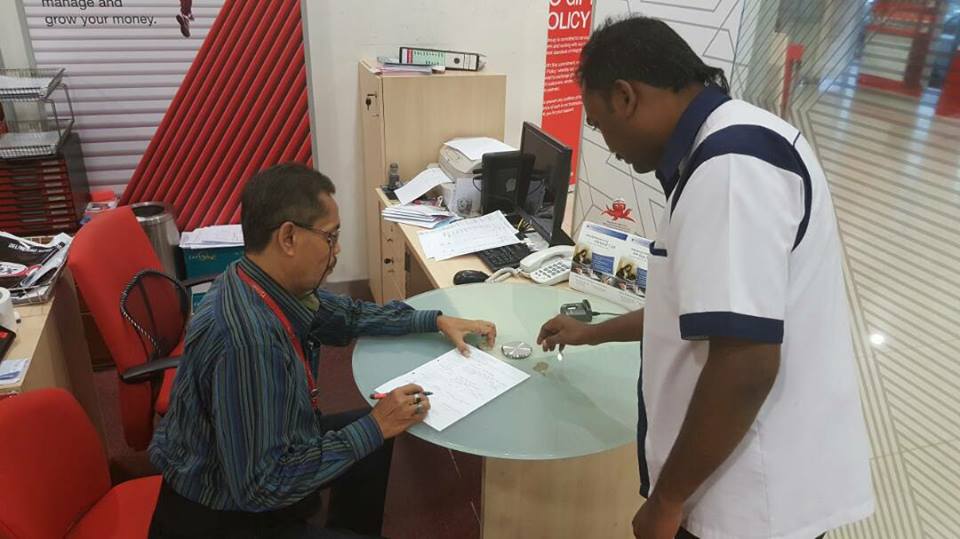 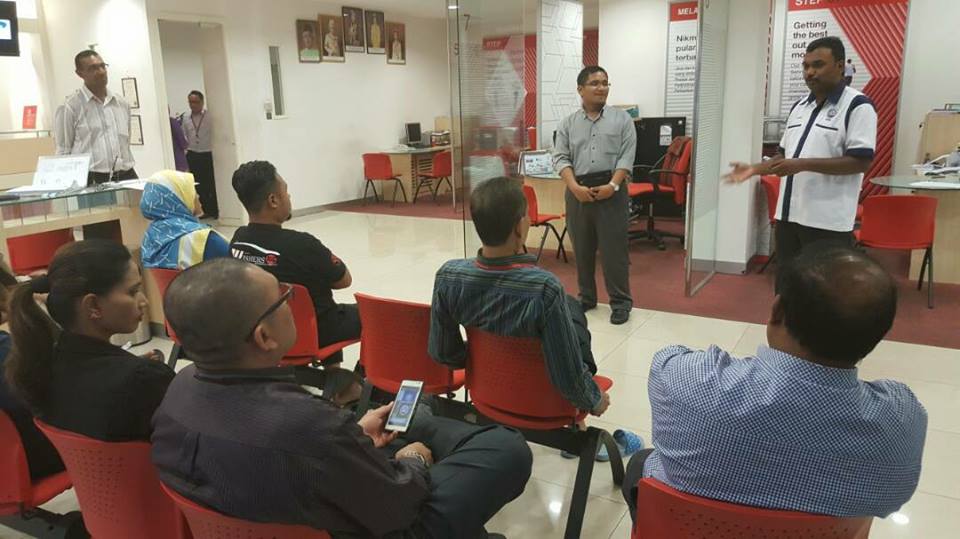 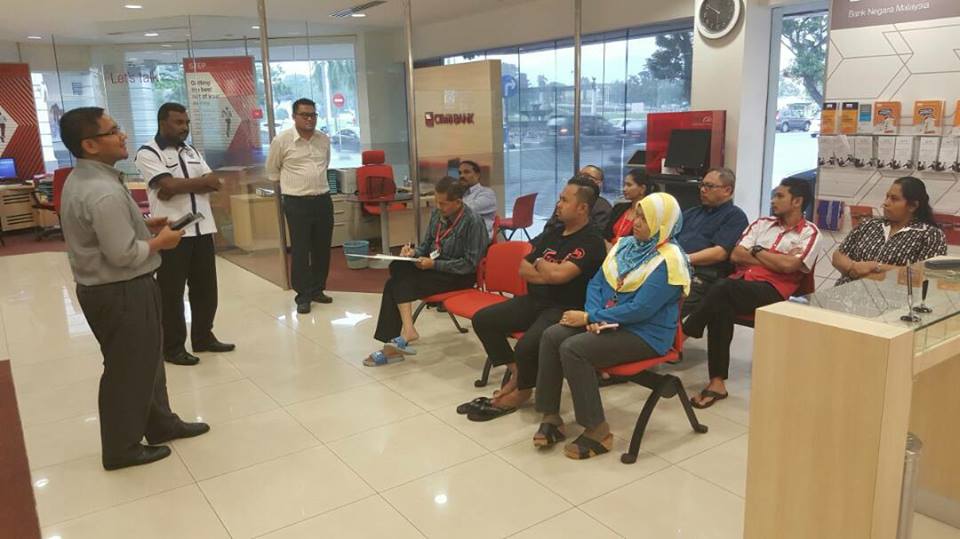 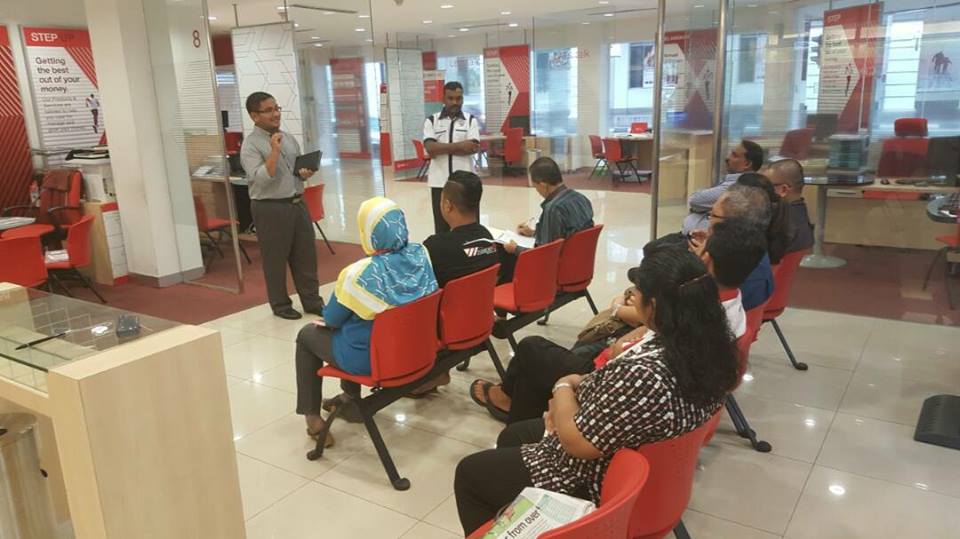