NUBE banking on govt to protect staff hit by closures 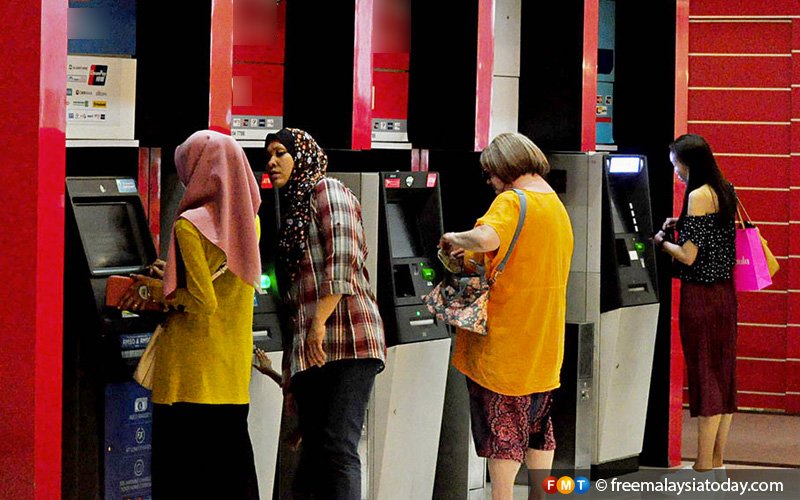 PETALING JAYA: With 600 retail bank branches expected to close in the next decade, and 3,000 jobs set to become redundant, the National Union of Bank Employees (NUBE) says more needs to be done for the employees who will be hit by the digitalisation process.

Commenting on a report by consulting firm Roland Berger that predicted that 600 retail bank branches will close over the next 10 years in line with consumers’ switch to digital services, NUBE general secretary J Solomon said the number and timeline may have been underestimated all this while.

Solomon said that while banks are “celebrating the rise of digitisation and digital services”, there is hardly any critical discussion on the impact of branch closures on the livelihood of workers and their families.

“While Bank Negara Malaysia and the finance ministry are eagerly pushing forward their agenda on digitalisation and digital banking, there appears to be no clear proposals on how banks should protect the jobs of affected workers,” he told FMT.

“Within the scope of NUBE, there are 30,000 workers. Even if an average of five workers per branch are affected, we are looking at 3,000 people losing their jobs.

“This is not merely a banking issue that concerns cyberspace, machines, profits and returns to shareholders but, more importantly, the livelihood and lives of workers.”

He noted that banks had already been reducing staff through various “unethical practices” such as offshoring, casualisation of labour, and anti-union activities.

Calling for greater scrutiny of branch closures and assessment of their local economic impact, Solomon also urged the government to formulate appropriate policies in consultation with NUBE and bank employers in relation to the branch closures.

He said rigorous public interest assessments must be implemented before branch closures, adding that such decisions must also take into account the likely impact this will have on local communities.

Solomon also wanted to see the government and banks commit to consultations with NUBE on their roadmap to technology adoption, as well as develop policy responses to cover workers’ reskilling and upskilling.

He said both parties should work together to develop policies with regard to the retention and redeployment of bank workers in other vital roles as the economy rebounds.