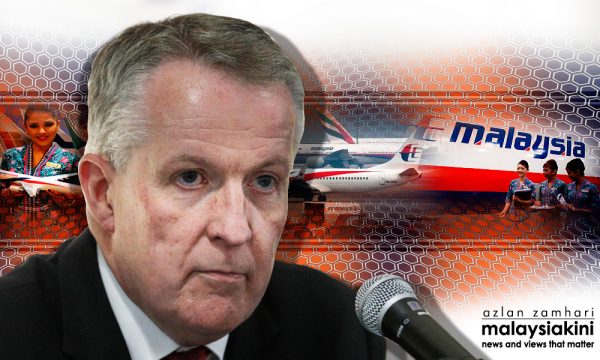 The National Union of Flight Attendants Malaysia (Nufam) says Malaysia Airlines Bhd is going back against its own plans if they rehire new people. Why are they doing that all over again, after two years?

Khazanah Nasional Bhd will also have to answer to the RM6 billion used to restructure the new airline to what is today.

Khazanah Nasional previously claimed the national airline was over bloated with staff and needed the right size of manpower to maintain only 14,000 staff. Are they saying they are short of people again? How can they rehire and fire people as they pleased?

This is something we trade unions are always against. They cannot simply hire and fire people as they please as this will be shameful to proof that an international airline does not plan well ahead on its manpower numbers. This is totally a mismanagement and waste of resources.

Malaysia Airlines Bhd cannot fire people when it says it does not have any more routes left and it cannot say “we are rehiring back again as we now need more people”. The airline needs to plan ahead, like many airlines that hire extra manpower to overcome shortages.

This is simply an absurd move if Malaysia Airlines Bhd continues to fire and rehire people. Other companies will follow suit on what the airline is doing today. This is a total injustice to the airline workers in the country.

If they do that, then principally the lay off on the 6,000 MAS employees was not justifiably done.

If Malaysia Airlines Bhd plans to rehire new employees again, then it should first take back those who were laid off before.

As it is, the airline should keep tight on the numbers of people that it has already retained today (14,000), since the airline has claimed this more than sufficient to run the business of the airline today. Or is it just simply confused about its own plans, which it claims are justified?

Malaysia Airlines Bhd CEO Peter Bellew says it will add more routes and rehire new staff all over again by the end of the year. Isn’t this confusing? How many staff members is it looking at, by the way?

While previously Khazanah Nasional and MAS have both announced that the right size to operate the new airline will be 14,000 and for that reason, they terminated 6,000 skilled staff from all departments.

Why the need to rehire new staff?

Today, there are still many unemployed skilled ex-MAS staff who are not working. So, why is there a need to rehire new staff if Malaysia Airlines Bhd claims to have sufficient staff numbers?

The plans made by Malaysia Airlines Bhd to add more new routes and complement with new staffs is quite misleading. In short, very mischevious. It should have planned this better before the restructuring took place. Instead, this was done too hastily.

Nufarm is raising this is because we have many unemployed, skilled airline workers ranging from 30 and above years of age.

Why rehire new staff and spend more money to retrain them while the airline can easily rehire back those skilled ex-MAS staff again?

The airline will be spending more than what it is supposed to save.

Nufarm believes that Malaysia Airlines Bhd is not doing justice to the airline workers and at this stage, there should already be enough people to operate the airline today. Although it is creating more jobs, this is done on negative grounds, with ingredients of problems for airline workers.

Nufarm has suggested temporary layoffs for the 6,000 ex-MAS staff before, but sadly, they did not listen.

Peter Bellew should look back at those initial plans made by former CEO Christopher Muller, who claimed the airline was bloated with staff. So, it looks like the airline is going back to square one.

We have received complaints that many staff members have left because of many shortcomings in the management planning.

To be fair to those who were terminated by MAS before, these people should be rehired back to the company if Malaysia Airlines Bhd plans to rehire more people by end of this year.

Khazanah Nasional, which heads the project to restructure MAS, should also explain why so many skilled MAS staff were terminated. Were all of these 6,000 skilled and experienced staff members useless to the airline?

Instead, Khazanah Nasional and Malaysia Airlines Bhd took the easiest way out by laying off people here and there. Is the national carrier also doing social justice, as claimed in the airline’s latest motto?

We urge Malaysia Airlines Bhd to reconsider its plans, or if it must, then the company should rehire back those skilled staff who were laid off.

These workers do not deserve to be treated in such way by a national airline that is today claiming to be promoting social ethics.

Those staff who were laid off gave their entire life to the national airline and they deserve to be rehired back if they are still jobless today. 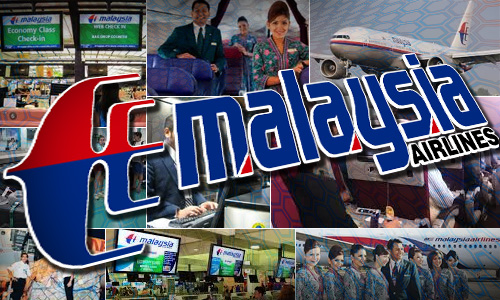