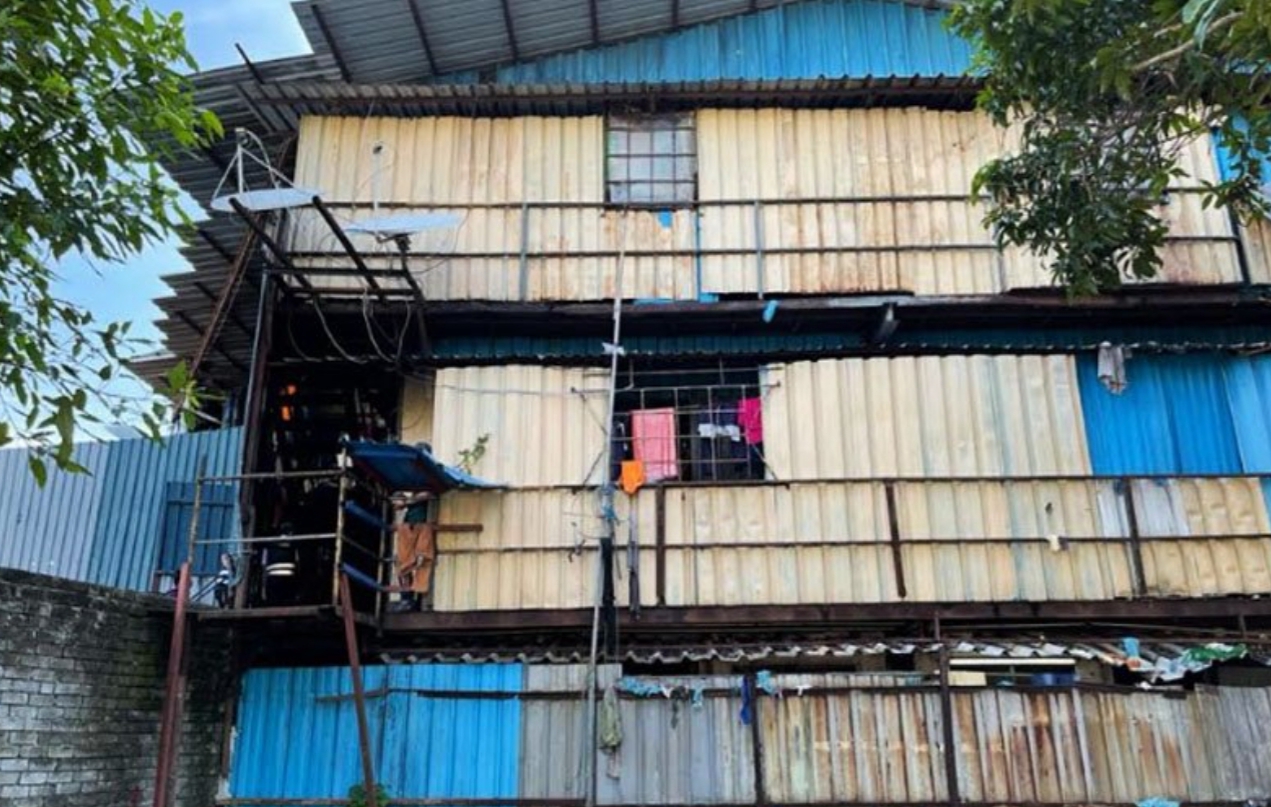 PETALING JAYA: The suspension of the minimum workers’ housing regulation until the end of the year is among the main reasons for the current Covid-19 spike, a veteran worker’s rights activist said today.

J Solomon, the general secretary of the National Union of Bank Employees (NUBE), added that the sharp rise in workplace clusters can be directly attributed to the workers’ housing issue.

Questioning the “stark silence” from the human resources minister M Saravanan, he urged the government to rescind the suspension and implement the new rules immediately.

“The minister’s decision to relax the implementation of the Workers’ Minimum Standards of Housing and Amenities Act 1990 (Act 446) was a big win for employers but a major setback for the poor workers.

“The minister and errant employers chose to ignore the need to provide foreign workers with better and cleaner living conditions as a vital strategy to mitigate the pandemic.

“We deplore his flippant attitude on such an important matter,” Solomon said in a statement.

The former Malaysian Trades Union Congress (MTUC) secretary-general said four days before the minister announced the decision to suspend the new rules, his deputy Awang Hashim was quoted as saying many positive Covid-19 cases occurred among foreign workers due to, among others, lack of good sanitation facilities and the accommodation.

Two months ago, the health ministry announced that manufacturing-related clusters recorded the highest number with 80, followed by the construction sector with 53 and service-related with 31.

Describing the human resources ministry’s contradictions and U-turns as a comedy of errors, Solomon said the pro-corporate decision had significantly impeded efforts to contain the spread of Covid-19 among workers.

He said it was also shocking that the minister appears to be absent from the thick of things, when his involvement is needed now, more than ever, to assure workers that their safety will be taken care of by the government.

“With the number of workplaces declared as Covid-19 clusters on the rise, the minister and his top officials must wake up to the reality and do more, much more, to curtail the pandemic.

“Tougher regulations need to be made with an effective system of enforcement on the ground to check on workplaces. The (human resources) ministry must quickly take the lead and bring the situation under control,” he said.

Solomon urged Prime Minister Muhyiddin Yassin to step in and quash the suspension order given by the human resources minister, adding that the workers have a right to dignified living as much as politicians do.

“The current Covid-19 wave will simply not go away. We seem to be doing the same things over and over again, yet expect different results.

“The MCO, CMCO or other lockdowns are doomed to fail unless the ministry displays a stronger resolve with regard to SOPs at workplaces and workers hostels.” 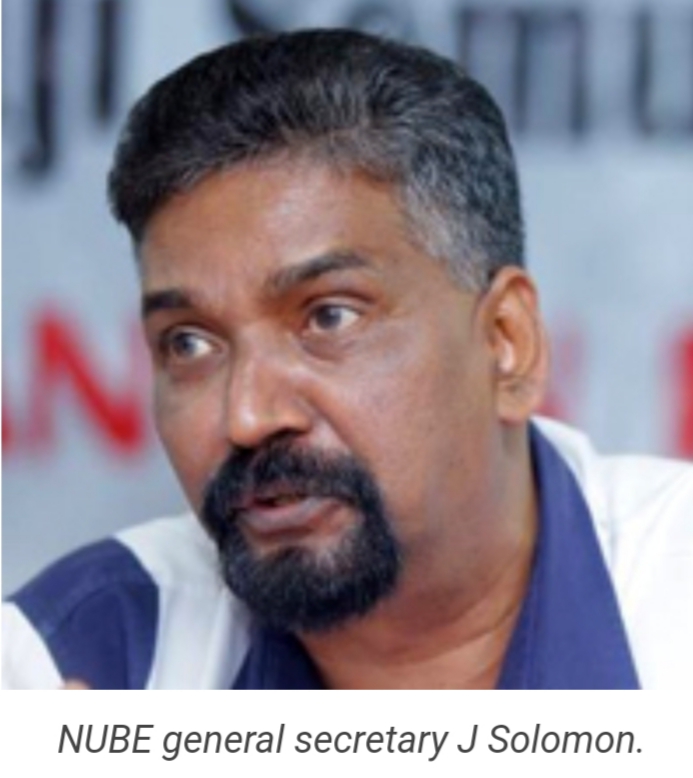