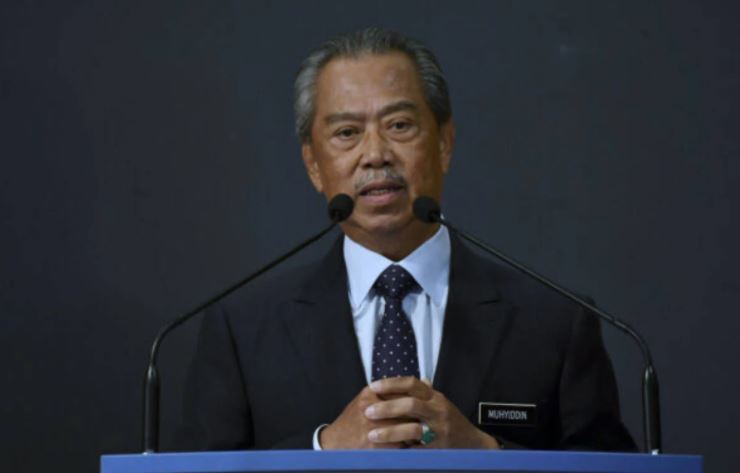 KUALA LUMPUR (May 11): Malaysia strongly condemns the airstrikes launched by the Israeli regime on the Gaza Strip yesterday which have resulted in deaths and injuries to Palestinians, including children.

Prime Minister Tan Sri Muhyiddin Yassin said the attacks in the last days of the holy month of Ramadan were despicable and disrespectful not only to Muslims around the world, but mankind as a whole.

“Malaysia demands that Israel immediately stop its atrocities against Palestinians in the occupied territories, including those in the Gaza Strip.

“Continued violence by Israel against the Palestinian people, especially during the holy month of Ramadan, is totally unacceptable and the regime must be held accountable,’ Muhyiddin said in a statement today.

Malaysia also reiterates its grave concern over the heinous ongoing incursion and attacks by Israel against the Palestinian civilians and worshipers in Al-Aqsa Mosque since May 7, as well as forced evictions of Palestinians from their homes, including those in the Sheikh Jarrah neighbourhood of East Jerusalem, Muhyiddin said.

In regard to this, the prime minister called upon the international community, especially the United Nations Security Council, to act swiftly and decisively to demand Israel to cease its disproportionate and atrocious aggression against Palestine.

He said the international community cannot choose to remain silent and oblivious to the atrocities committed by Israel, and instead must take the maximum possible efforts to protect Palestinians from Israel’s hostile acts.

In these difficult times, Malaysia continues to stand in strong solidarity with the people of Palestine, Muhyiddin said.

“Malaysia also reaffirms its position that the creation of an independent State of Palestine through the two-State solution, based on the pre-1967 borders, with East Jerusalem as the capital of Palestine, is the only viable solution to the Palestine-Israel conflict,” he said.