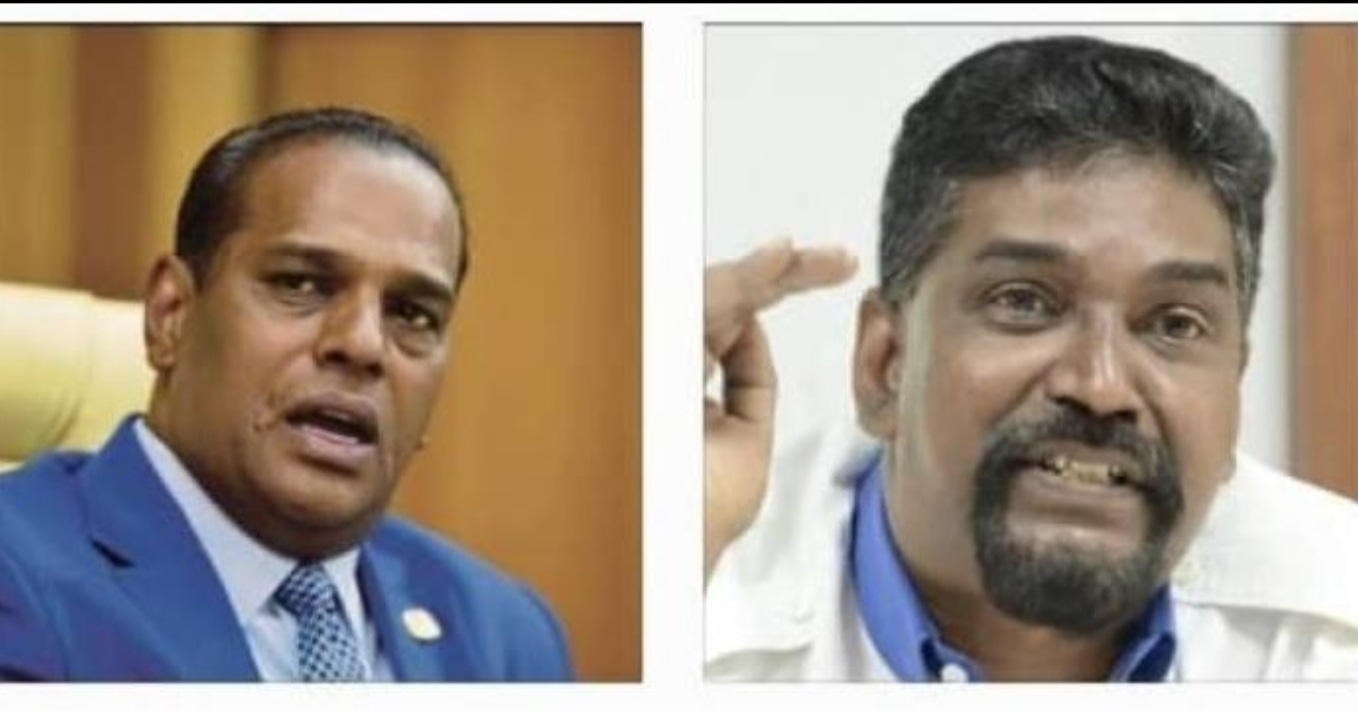 PETALING JAYA: A unionist was summoned by the police yesterday after human resources minister M Saravanan lodged a report against him for alleged slander and misleading the public.

J Solomon, general secretary of the National Union of Bank Employees (NUBE), said the police report against his statement on the suspension of the minimum workers’ housing regulation was a “blatant tactic to intimidate workers’ unions”.

To him, it was a cowardly act, “more so if done by the minister who is responsible for the plight of millions of workers and whose focus should be on helping them during this movement control order (MCO)”.

He clarified that NUBE was pointing out the minister’s failure to take into account that employers had been given adequate time to comply with the Workers’ Minimum Standards of Housing and Amenities Act 1990 (Act 446).

Solomon also said Saravanan or his officials should have contacted NUBE for clarification before deciding to lodge a police report.

He added that unions had the right to bring up issues concerning workers, given the increasing number of workplace Covid-19 clusters in recent weeks.

“I urge the government to have a positive view towards the unions’ statements and be receptive to our suggestions and views instead of being defensive and going to the police who are already facing a huge challenge in implementing the MCO,” he said in a statement.

Reiterating his call for Saravanan’s ministry to commit towards fully enforcing Act 446, Solomon said it was time the government started respecting workers, who make up half of the country’s population.

“We call upon his office to also provide periodic statistics on the enforcement checks, including how many employers had been booked for flouting Act 446.

“Full transparency in this matter will restore a lot of goodwill between the minister and workers and their union leaders.”