Union slams bank for downsizing during this critical time 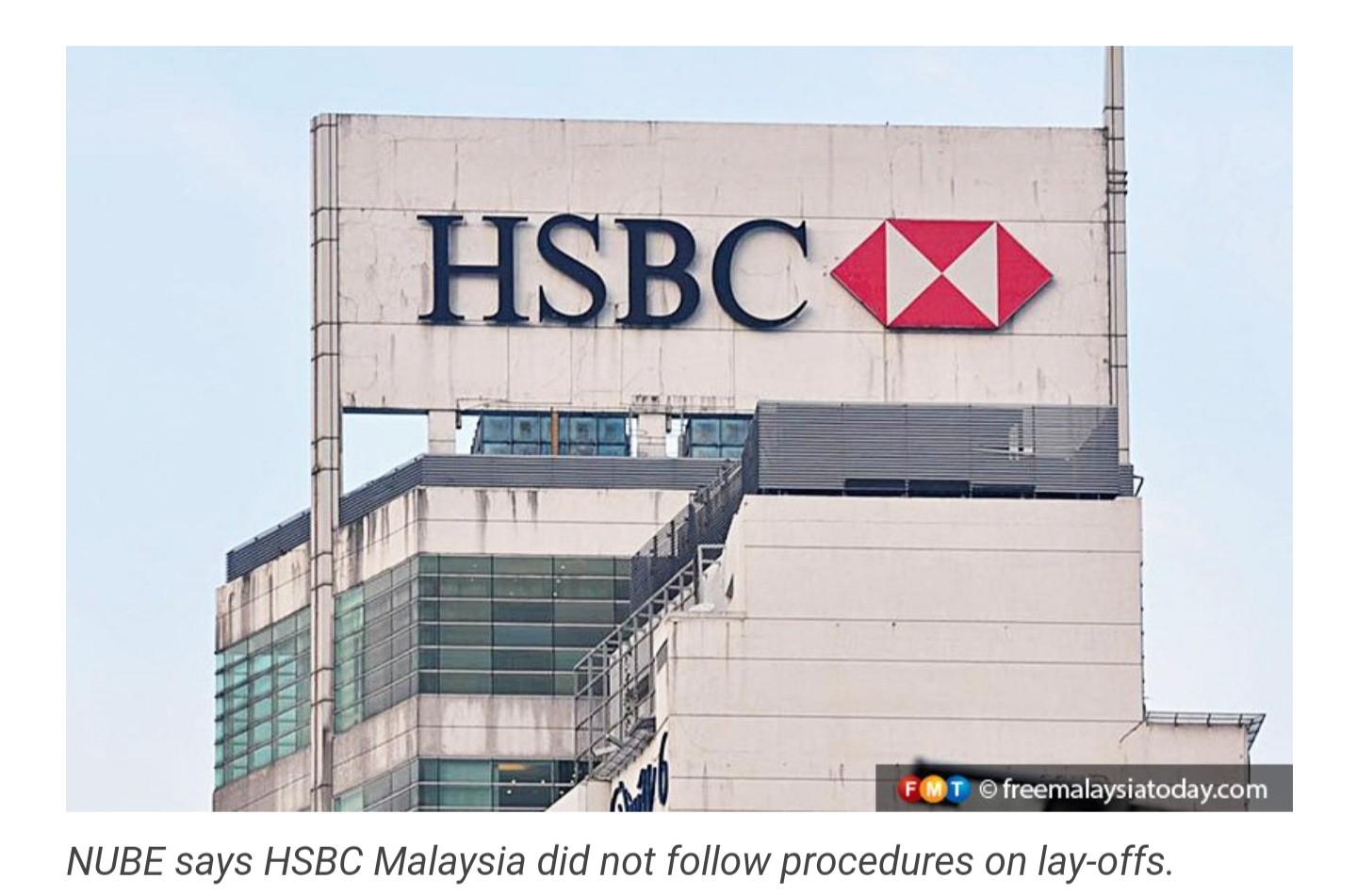 PETALING JAYA: The National Union of Bank Employees (NUBE) has slammed a bank for downsizing staff under “grossly unfair terms” as the Covid-19 pandemic rages.

“It’s the third in six years. This is a crushing blow to the hundreds of workers who are already reeling from the worsening Covid-19 pandemic.

“NUBE is of the view that HSBC, as an international bank that continues to record profits, should not implement VSS and MSS, which are a form of subtle lay-offs affecting around 600 staff from the B40 and M40 groups,” he said in a statement today.

Soloman said the HSBC management had held briefings on VSS and MSS despite NUBE’s talks with it on May 25 and 28 and a recommendation that the bank postpone the announcement pending further discussions.

“However, the management of HSBC stubbornly insisted on proceeding with the announcement of the inhumane VSS and MSS,” he added.

Therefore, he said NUBE is of the view that HSBC did not follow procedures on lay-offs, which are being done “under the pretext of restructuring its operations which involved a planned closure of seven branches nationwide”.

He claimed that the closure of the branches could not have emerged overnight, “instead it would have involved months, if not years of planning”.

“As such, the details of these plans should have been made known to every stakeholder, especially the bank’s workers and customers as it impacts them directly.

“At the very least, the bank should have provided the workers with the necessary training to ensure they remain relevant to the needs of the bank in the face of the changing environment of the industry,” he added. 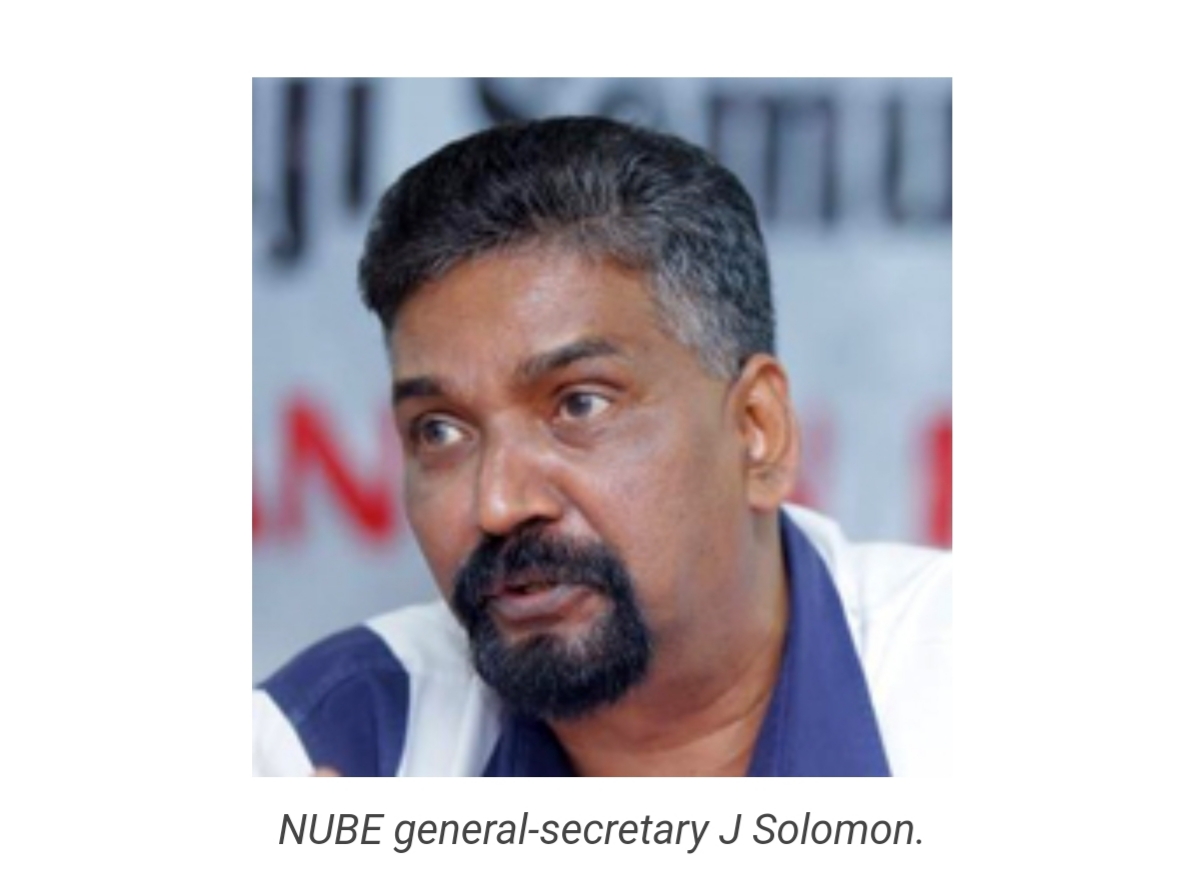