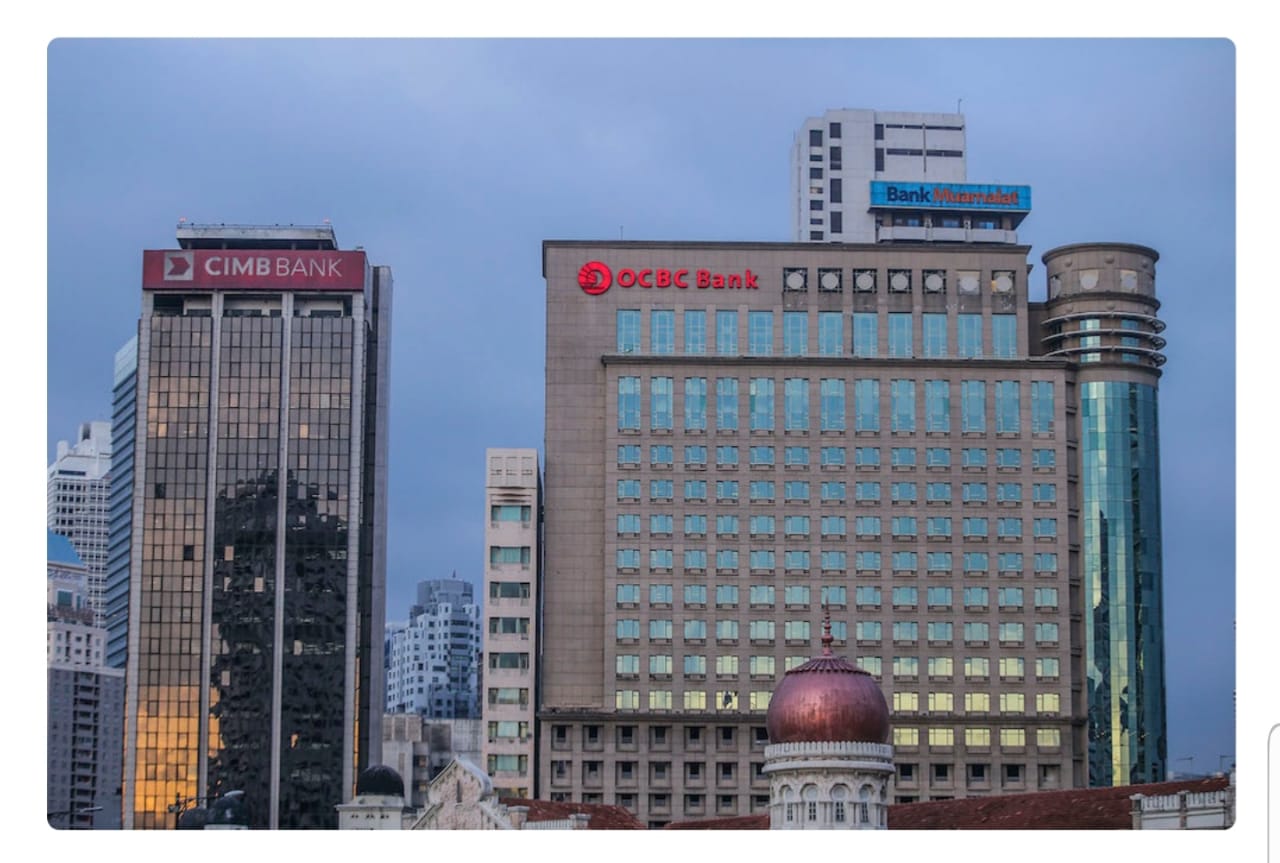 KUALA LUMPUR, June 24 — Lenders cashed in on pandemic relief measures as strong purchases of residential properties and passenger cars helped expand household loans faster in the first quarter, according to data from the World Bank.

“Outstanding household loan growth increased to 6 per cent in Q1 2021 (Q4 2021: 5.4 per cent), mainly driven by loans for the purchase of residential properties and passenger cars,” the international institution said in the June edition of its Malaysia Economic Monitor.

“In part, this was driven by the tax exemption measures announced by the government in its economic stimulus packages,” the bank added.

However, growth in credit card loans declined, suggesting a drop in overall spending activity during the pandemic, the bank said.

The report was launched yesterday.

Malaysia’s domestic financial sector was well equipped to weather the second movement control order that lasted close to a month, with banks maintaining adequate capital and liquidity positions during the first quarter, the monitor said.

The banking sector’s overall return on equity stood at 8.5 per cent against 9.2 per cent in the fourth quarter of 2020, with return on assets estimated to stand at 1 per cent, just a 0.1 percentage point lower than the previous October-December period.

“Liquid assets held by the banking system remained adequate to support financial activity, with a coverage ratio of 145 per cent in Q1 2021 (Q4 2020: 148 per cent), well above the minimum statutory requirement of 100 per cent,” the report said.

“Furthermore, banks continued to maintain an adequate capital buffer, with the tier 1 capital ratio standing at 14.9 per cent at the end of March 2021.”

Overall loan impairment ratio in March was stable at 1.6 per cent in the same month despite higher impairments from households amid continued pressure on household income, the bank said.