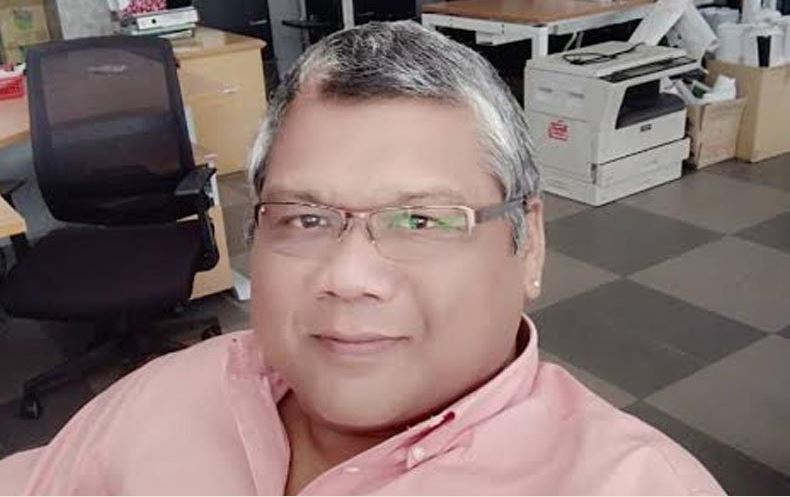 PETALING JAYA: Bowed down by health and financial complications, former condominium manager Muhammad Mageswaran, 48, struggles to get by every day since he was forced to stop working last year.

He had to undergo a series of surgeries on his leg after suffering from chronic diabetes for nearly 20 years.

Now, he can only walk with the help of a walking frame and is mostly bedridden. He was forced to give up his job in Taiping, which required him to make rounds, manage day-to-day business, and oversee building maintenance.

“Even though I can walk, it’s painful. What work can I even do?” he said.

Mageswaran questioned why Socso, the social security organisation, had denied him an invalidity pension although he is registered with the Welfare Department as a disabled person (OKU) and was issued an OKU card.

“When I appealed to Socso in December, it got rejected again. I wrote letters back and forth to the people in charge asking for help. They advised me that I should try again. Now, I will be putting in another application along with my medical reports. I don’t know what else to do.”

Socso chief executive Dr Mohammed Azman Aziz said an independent medical board had found Mageswaran to be ineligible for the invalidity pension, and had suggested that he seek treatment or rehabilitation.

Azman said Mageswaran had been told in February that further claims could be made if his condition changes. “All our insured persons may benefit from rehabilitation and training for optimisation to remain at work,” he said.

Mageswaran said he is in no condition to work and had spent the last of his savings. However, he said he does not want to beg regardless of his situation.

He said he has been depending on family and friends to help him with food and the monthly medical bills. “I want the public to know about the struggles of people like me. I am just asking for my rights. I’m not asking for free money,” he said.

“It has been very tough for my family,” he said. “I have a daughter, and my in-laws are helping to look after her. I don’t even have the money to contribute to her.”

Azman said Sosco had specific return to work programmes, which are supported through a network of rehabilitation panels and the Socso Rehabilitation Centre.

“Socso will support our insured persons through rehabilitation, retraining, case management and job placement to enable them to return to work following accidents, diseases or disability,” Azman said.