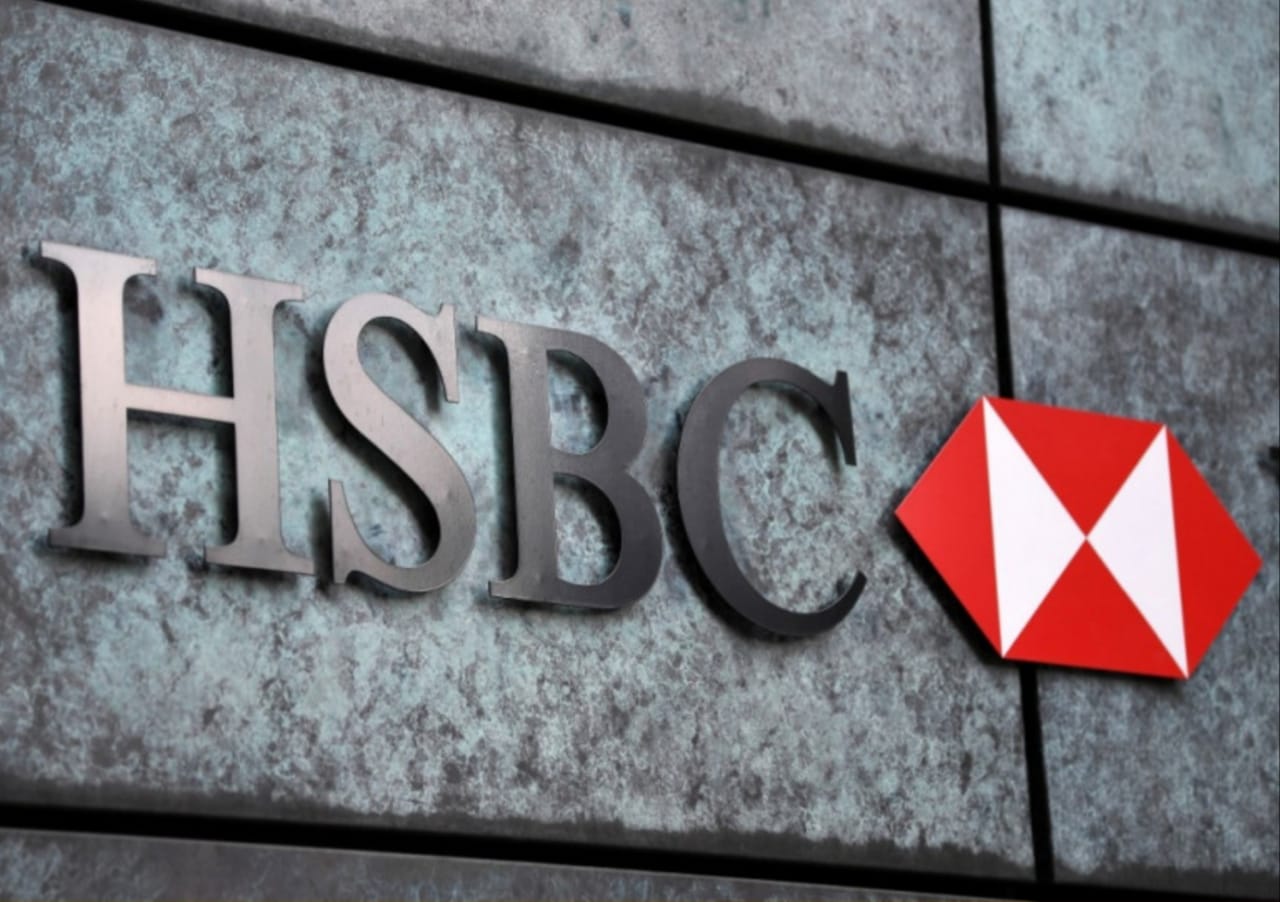 “UNI-MLC is of the view that this decision by HSBC is unfair. Firstly, HSBC is taking this action while the country is battling the impact of the Covid-19 pandemic, which is entering its second year,” said the organisation’s president Datuk Mohamed Shafie B.P. Mammal in a statement.

It is the third retrenchment exercise by HSBC Malaysia in six years, said UNI-MLC, adding that the decision violates not just collective agreements between employer and employees, but also national laws.

HSBC is a multinational financial institution that is recording profits, and so, it makes no sense for its Malaysian subsidiary to take such a drastic step, it said.

“Thus, UNI-MLC urges HSBC to retract its decision to offer VSS and MSS, and cease from closing branches in Malaysia.

“These steps will see further hassles faced by HSBC customers. UNI-MLC also understands that HSBC’s actions here have received the approval and consent of the government.”

It called on Bank Negara Malaysia, and the Finance and Human Resources Ministries to intervene and ensure multinational banks that log profits and use local labour do not retrench employees.

“UNI-MLC hopes the government, as the industry supervisor, will act swiftly so that no employers and multinational organisations take advantage of the pandemic and neglect their workers.” – The Vibes, June 30, 2021