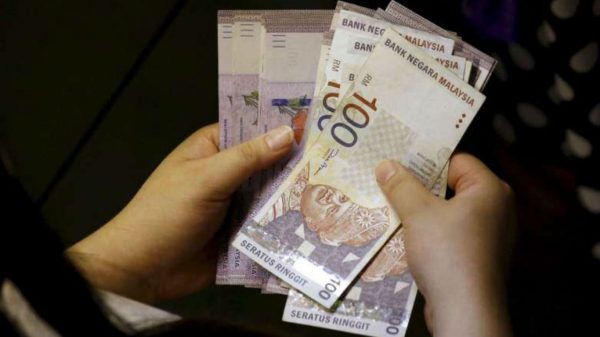 KUALA LUMPUR, May 1 ― The Malaysian Trades Union Congress (MTUC) urged the government to raise the minimum wage to RM1,500 from the current RM1,000.

This means that it will be RM4.81 per hour for Peninsular Malaysia. The MTUC also demanded the minimum wage for East Malaysia to be raised to RM920 or RM4.42 per hour, the New Straits Times reported.

MTUC secretary-general J. Solomon added that employers should pay a cost of living allowance (Cola) of RM300 for income earners in the Bottom 40 (B40) and Middle 40 (M40) groups.

“Increasing minimum wage and Cola will assist these groups in facing the rising cost of living.”

Solomon urged Putrajaya to set up a guideline to ensure that employers will not hire foreigners before considering locals for the job.

Solomon stressed that the Human Resource Development Fund should be extended to all levels of workers, not to only executives and officers in top management.

“The Education Act should introduce basic Labour Laws and Rights in the school curriculum so that students will understand the value of work when they enter the workforce.

“The Employees Provident Fund (EPF) Act must be amended to ensure that workers’ monies in the EPF is not invested in entities that exploit workers and indulge in union-busting,” he was quoted saying.