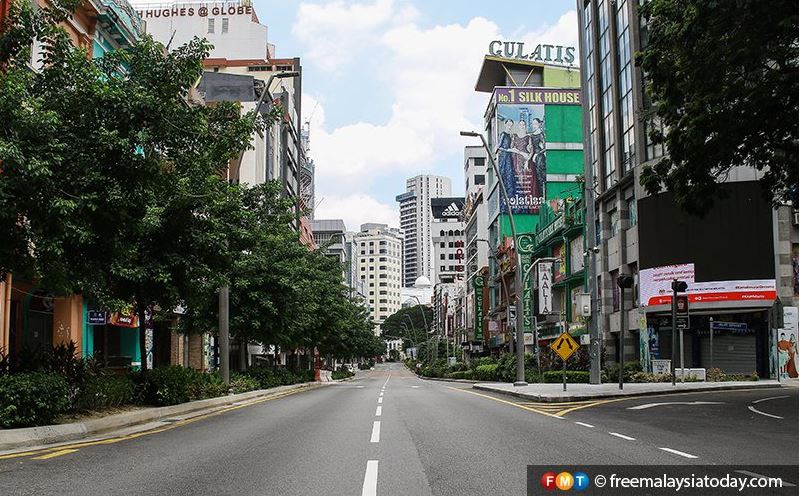 PETALING JAYA: Malaysia is not on the path to being a failed state despite the current health, economic and political crises, say analysts.

Oh Ei Sun of the Singapore Institute of International Affairs explained that failed statehood would entail the absence of a functioning government and the collapse of the nation’s economy.

“Typically, warlords and bandits roam free and black market economy becomes the order of the day. Both personal security as well as livelihoods are typically at great risk in such countries. Massacres and famine often follow suit,” he told FMT.

Oh said the most recent country veering towards a failed state was Haiti, which saw its president Jovenal Moise assassinated on Wednesday. Some West African countries prone to coups and civil wars are also high on the list of failed states, along with Iraq, Afghanistan and Somalia.

In this regard, he said, Malaysia was not yet a failed state but it could see widespread unrest if it did not meaningfully stimulate its economy with structural reforms and continued to toy with a government often seen as illegitimate.

Earlier today, Bloomberg columnist Daniel Moss wrote that the country may be heading towards becoming a failed state following political instability, mismanagement of the Covid-19 pandemic and the emergence of the white flag movement.

“The current intrigues sadly seem far removed from the daily needs of business, finance and even putting food on the table. No country can continue on this course indefinitely and be a model for anything other than dysfunction,” he had said.

Bridget Welsh of the University of Nottingham Malaysia said it was “analytically inaccurate” to associate the label of a failed state with the country.

However, she acknowledged the problems highlighted by Moss and said that the pandemic had exposed many of the Perikatan Nasional administration’s shortcomings.

“What we see is a real strain on the health system, challenges of a social safety net and issues in terms of governance, but I think that it’s similar to issues in other countries,” said Welsh, adding that the civil service must be recognised for their hard work.

Moving forward, she stressed the importance of focusing on the problem areas by reviewing the current health system and establishing new sets of policies to address a more robust social safety net and economic recovery.

With more people raising white flags after realising that the government was “incapable” of managing the pandemic, former academic Azmi Hassan said Putrajaya must act fast.

“We are not the only government facing the (pandemic), but the problem is that we are tackling it with the wrong strategy. We have been through lockdown after lockdown or enhanced movement control orders but it still does not improve.”

He urged Putrajaya to pay attention to experts within the civil service who have put forward many proposals to improve the situation.

“If we cannot change the current leadership, I think the best move is to listen to the civil service, so that we do not go down the path of a failed state. That must be avoided at all costs.”

Meanwhile, Oh said the country must return to parliamentary democracy soonest with a legitimate government in place.

“Economically, the government must shift from a continuous handout mentality to return to a genuinely business-friendly attitude that enables multinational companies and small- and medium-sized enterprises alike to flourish,” he said. 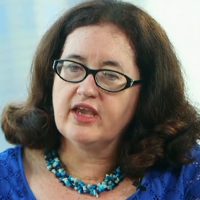