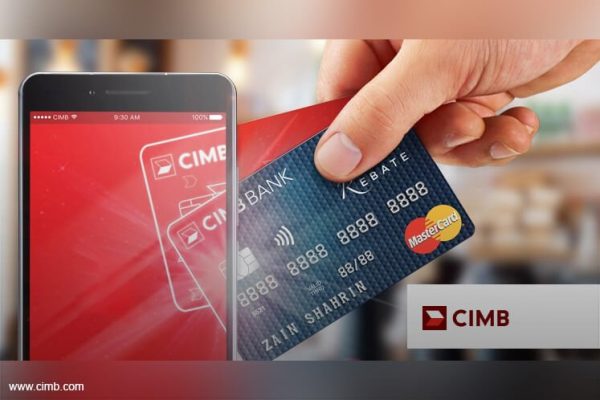 KUALA LUMPUR (April 28): CIMB Group Holdings Bhd, Malaysia’s second largest lender by assets, has become the first bank in the country to offer its staff 0% interest on housing loans not exceeding RM250,000 for a maximum of five years for uncompleted or three years for completed properties.

The special interest rate housing loans are applicable to CIMB staff earning not more than RM3,500 per month.

In a statement, CIMB said under the initiative, eligible staff are only required to start paying the loan instalment in the sixth (for uncompleted) or the fourth year (for completed properties), providing them with a roof over their heads while relieving them of the financial burden of servicing a housing loan during the initial periods.

Additionally, CIMB staff who are single parents will receive financial assistance of RM200 per month for each school-going child aged 18 years and below, subject to a maximum of five children.

“This is meant to supplement their school-going children’s educational expenses, which in turn, contributes to the nation’s youth development agenda,” it added.

Apart from the two incentives, CIMB said its staff earning not more than RM2,000 will also receive monthly assistance of RM50 for their water bill, as well as RM100 through Touch ‘n Go credit to partly fund their transportation costs.

“This will assist them in managing their basic expenses so they can focus on other important matters in their lives,” it said.

The incentives were unveiled at a special Labour Day 2017 celebration which was graced by Second Finance Minister Datuk Seri Johari Abdul Ghani on Wednesday.

“Our staff is the group’s most valuable asset, who have contributed so much to the group’s success and performance,” CIMB group chief executive officer Tengku Datuk Seri Zafrul Aziz said at the event.

“These new measures, for staff earning not more than RM3,500, demonstrate our commitment to ensure that deserving staff are adequately supported, to help them succeed in both their career and personal lives,” he added.

This is also in line with CIMB’s new brand promise “Forward”, which for its staff is about enabling them to progress and realise their dreams.

As Asean’s fifth largest bank, CIMB has always been at the forefront of human resource development and management. Last year, the group invested more than RM100 million and 1.5 million training hours towards developing its staff’s skills and knowledge.

“Initiatives like full scholarships, which amounted to RM1.8 million in 2016, and staff rejuvenation programme — which allows employees up to one-year unpaid leave for personal reasons like caring for family members, taking extended maternity or paternity leave, or simply taking a break — further showcase CIMB’s corporate-with-a-heart attitude to ensure that staff are well-supported both in their professional and personal aspirations,” it said.