No acting president, post is vacant until re-election, says MTUC 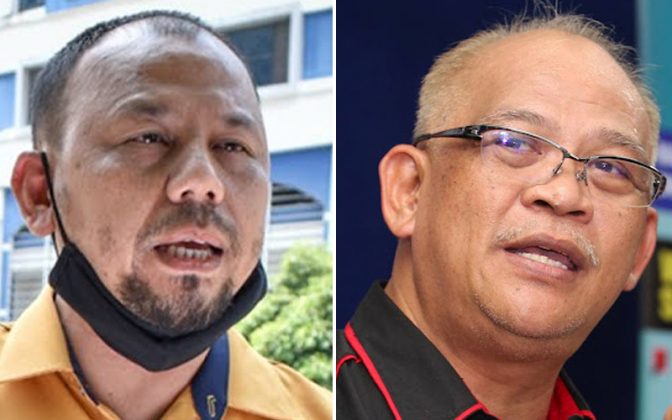 PETALING JAYA: The Malaysian Trades Union Congress (MTUC) has clarified that it has not appointed any acting president after there was a tie for the top post in its election last August, saying the Registrar of Societies (RoS) has ordered for a re-election between the two candidates.

“Therefore, the general council has decided that the president’s position is vacant and the deputy president will sit as chairman of the council until a re-election is held,” he said in a statement.

He was responding to a report in FMT today which quoted incumbent president Abdul Halim Mansor as saying the 11-month leadership tussle has still not been resolved, adding that the leaders have “unlawfully” appointed deputy president Mohd Effendy Abdul Ghani as its acting president.

Halim claimed workers remain at risk of being deprived of representation in the Employees Provident Fund Board until the year-old leadership tussle is resolved.

The problem arose when Halim and his challenger, Mohd Jafar Abd Majid, were tied in the congress election last August. Soon after that, Kamarul announced the appointment of Effendy as the acting president pending a re-election.

In a letter addressed to the MTUC secretary-general, the RoS, the finance ministry and the EPF board two months ago, Halim claimed that he should be acting as president until a re-election is held.

Kamarul said the appointment of Effendy as the chairman of the general council was in line with Rule 8 of the constitution.

He added that MTUC had planned to hold a new presidential election on June 6 this year between the two candidates but it had to be postponed due to the movement control order (MCO).