There Is Power in a Union 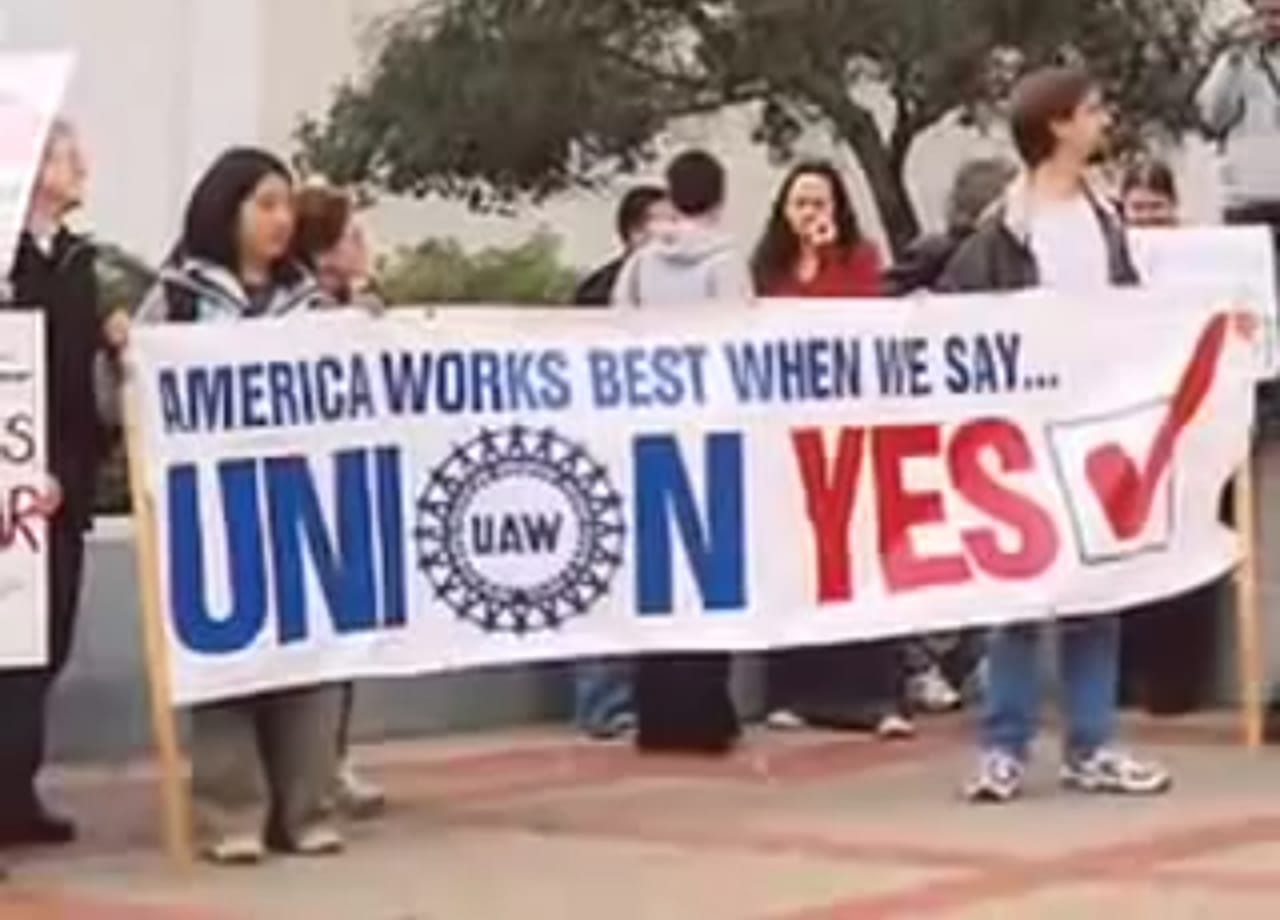 To date, the song, which is over a century old, remains an inspiration to trade union movements around the world. Together we strengthen our union ..