CIMB Group's H1 net profit surges to RM3.54bil from RM785mil a year ago 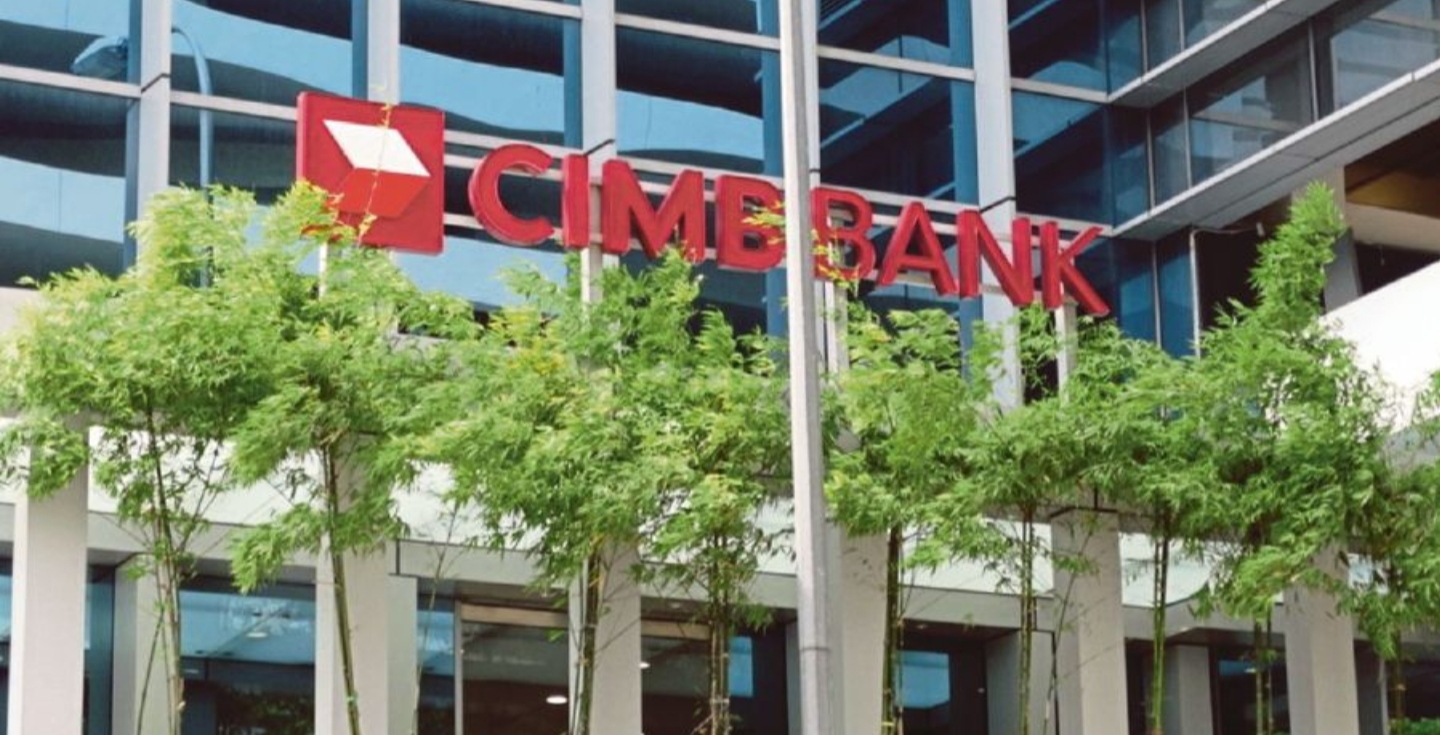 The RM3.54 billion included a significant net contribution from exceptional items, primarily the one-off revaluation gain of RM1.16 billion from the deconsolidation of TNG Digital reported earlier in the first quarter of 2021.

This was partially offset by RM258 million mainly related to the write-off and accelerated amortisation of intangible assets in the second quarter, CIMB said in a statement today.

Overall, the group said the improved performance was driven by higher operating income, strong cost containment and significantly lower provisions compared to the lower base results in the first half, which were affected due to the economic disruption of Covid-19.

The performance translates to core earnings per share (EPS) of 26.3 sen and a core annualised first-half return on average equity (ROE) of 9.1 per cent.

Accordingly, the group has proposed a first interim dividend of 10.44 sen per share this year, or a 40 per cent payout ratio based on core net profit in line with group's dividend policy.

"Despite some tapering of topline growth in the seocnd quarter due to the resurgence of the pandemic across the region, the group benefitted from positive earnings recovery in the first half after taking into account the low base effect from a year ago, driven by improvement in NIM (net interest margin), continued cost focus and lower provisions across the group."

"At the same time, we are heartened to see that our digital businesses continue to build momentum. TNG Digital's registered users increased to 16.1 million, adding 600,000 users in the second quarter alone.

CIMB's gross loans contracted marginally 0.2 per cent year-on-year (YoY) largely due to the challenging pandemic-affected environment and business recalibration in selected key markets as it reshaped its portfolio in line with its Forward23+ strategic plan.

Abdul Rahman said CIMB remained cautious of its prospect due to potential downside risks in the second half.

This is primarily due to the Covid-19 Delta variant, which has added to the uncertainty surrounding the opening of regional economies and economic recovery.

"Accordingly, we have lowered our loan growth guidance to 2.0-3.0 per cent and expect provision levels to remain elevated coupled with higher modification loss as we continue to provide repayment assistance to affected borrowers, such as the existing Payment Assistance Programme in line with the Pemulih aid package," he added.