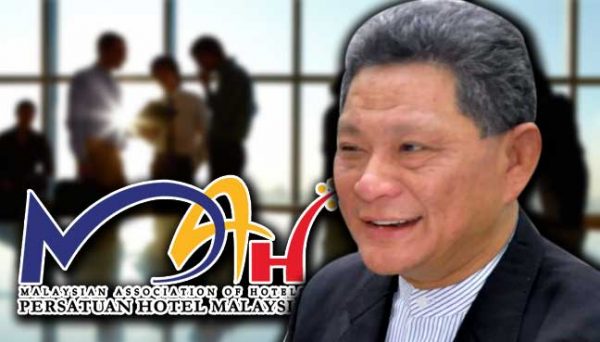 KUALA LUMPUR: The Malaysian Association of Hotels (MAH) wants the government to reconsider the Employment Insurance Scheme (EIS), which it describes as “flawed”.
Speaking to FMT, association president Cheah Swee Hee also said the timing for the scheme was also bad as the industry was suffering from higher overheads and lower occupancy rates.
Nowadays, Cheah said, the average occupancy rate of hotels was a mere 30-40%
“The EIS is flawed in its concept because it makes responsible employers and employees pay for the ‘sins’ of irresponsible employers.
“The EIS will only encourage errant employers to forgo paying their staff.”
The EIS, which will be managed by the Social Security Organisation (Socso), provides financial aid to laid-off workers who are looking for another job and is expected to be enforced from Jan 1, 2018 while interest payments would be made from Jan 1, 2019.
Laid-off workers will also be assisted in their job searches, career counselling as well as being sent for retraining and skills upgrading courses to increase their employability.
Cheah explained that under the EIS, employers and employees would have to contribute 0.25% of a staff’s monthly salary towards the EIS.
“We already have sufficient laws for employees to take action against errant bosses who don’t compensate the workers they lay off.”
He added that hotels, being very people-centric businesses, are heavily reliant on their reputation and couldn’t afford the bad press which came with the non-compliance of laws pertaining to the compensation of laid-off workers.
Furthermore, Cheah said, hotels, like other employers, were already contributing towards the Human Resources Development Fund (HRDF).
Also, parts of the EIS are duplicating the HRDF’s Active Labour Market Programme which helps unemployed workers seek job placements.
“We are struggling with higher operating costs, the new minimum wage guidelines which state that service charges aren’t part of minimum wages as well as the new tourism tax. We don’t need another burden like the EIS.”
According to the MyTourismData Portal under Tourism Malaysia, as of 2015, there are 4,799 hotels, while according to Cheah, the industry employs some 300,000 people.