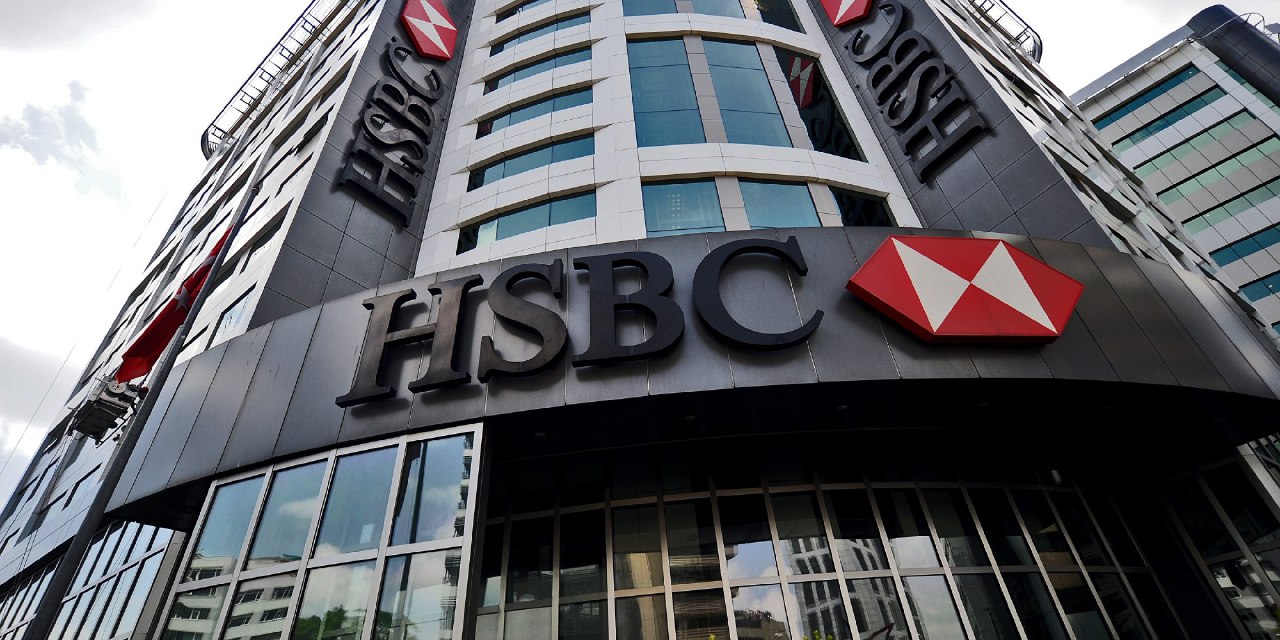 In response, UK NCP announced on Sept 15 that it had decided to accept some of the complaints from NUBE, backed by UNI Global Union, citing it was valid and would be pursued for further examination or mediation.

“According to the UK NCP, it decided to go forward for mediation or further examination based on the initial assessment made based on the information provided by the parties involved.

“NUBE welcomes the decision which directly indicates that there is a strong basis for complaints made.

“UNI Global Union and I will cooperate with UK NCP and we are optimistic that a constructive decision will be made in the best interest of NUBE members and all bank employees in Malaysia,” said its secretary general J Solomon, in a statement.

UK NCP is a British agency responsible for promoting Organisation for Economic Co-operation and Development (OECD) guidelines for multinational enterprises on responsible business conduct and operating complaints mechanism set out in the guidelines.

NUBE has been at loggerheads with HSBC Malaysia for some time now, alleging the latter was breaching union regulation by laying off workers during the pandemic.

On the latest development, Solomon said that they have filed complaint against HSBC Malaysia for breaching several articles, including under Chapter V of the Guidelines (Employment and Industrial Relations) by:

With that, Solomon expressed appreciation to UNI Global Union for the support given, adding it was confident that UK NCP would find solution to the matter.

“For the record, NUBE was forced to bring the issue to the attention of the UK NCP as local authorities, including our Human Resources Ministry, Finance Ministry and Bank Negara Malaysia had failed to help find constructive solutions to issues raised over the past years,” he remarked. – Sept 19, 2021. 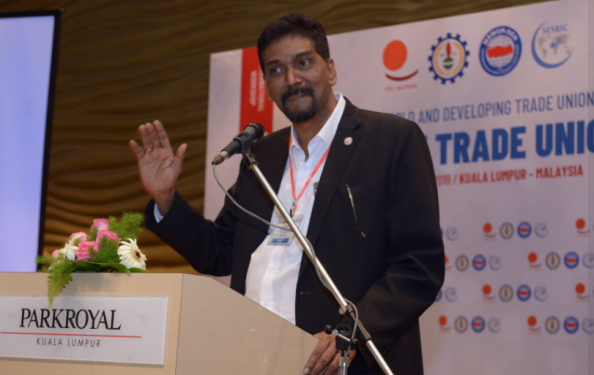