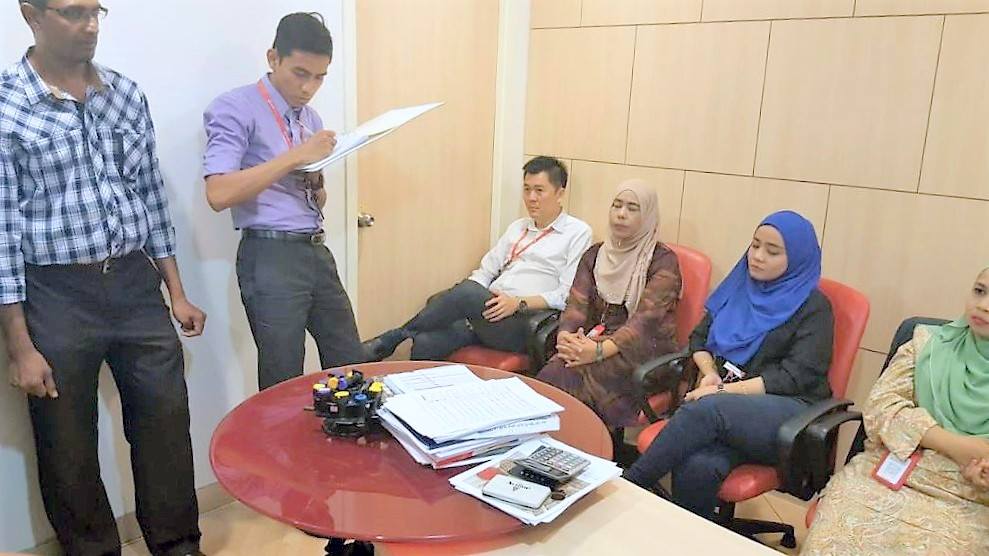 A General Meeting of Members for CIMB Bank, Ipoh Garden was held on 20/04/2017 at the bank premises. The Union officials from NUBE Ipoh Branch present at the meeting were Vice-Chairman, Bro Mohamad Syukri together with Committee Members, Bro Edwin Salomon, Bro Mohd Syukri Kamil and Bro Thiagarajan.

During the meeting, the Branch Vice-Chairman briefed the members the functions of the Union Officials and IRCs as well as encouraged members to participant in the forthcoming Bowling Tournament to be organised in mid-May.

A question and answer session were conducted where the members inquired on numerous matters.

At the end of meeting, the members were in high spirits and thank the union officials for their presence as well as the information provided by them. 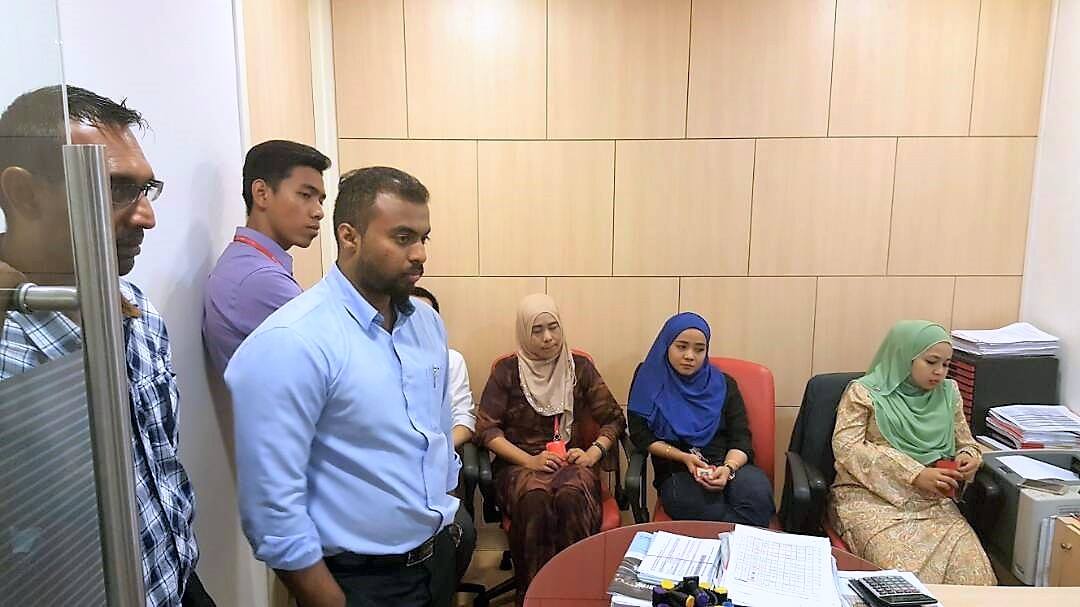 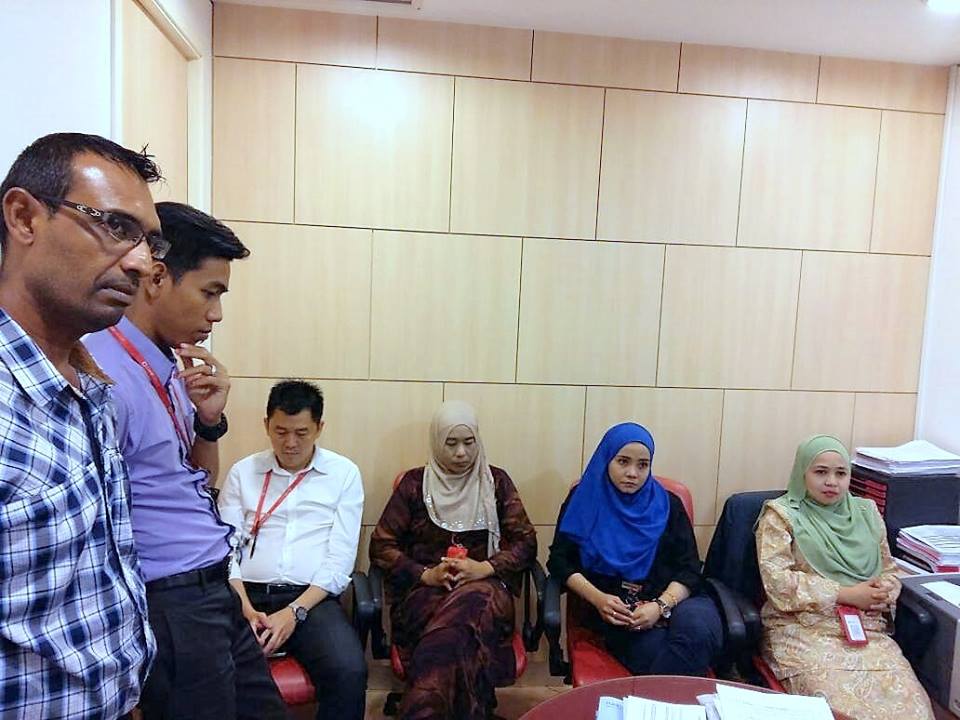 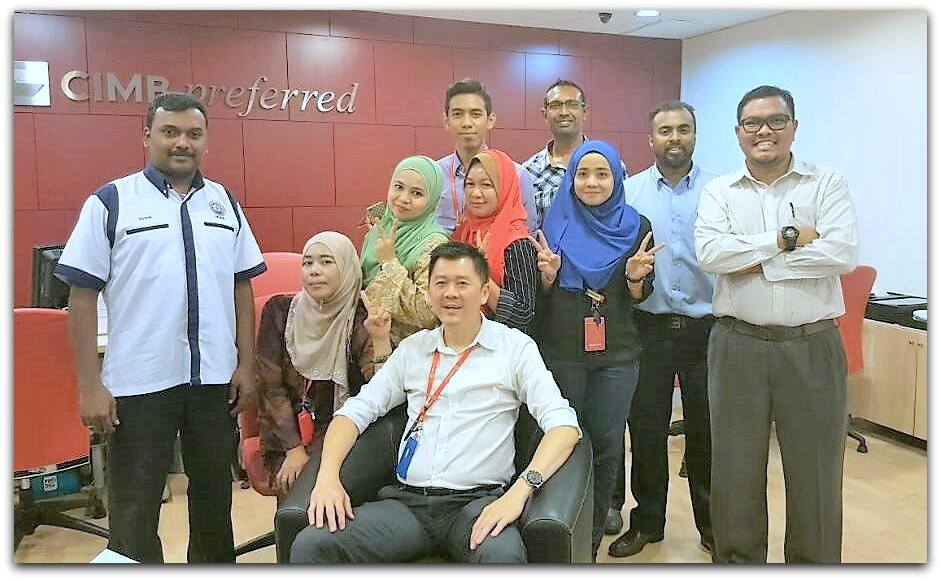 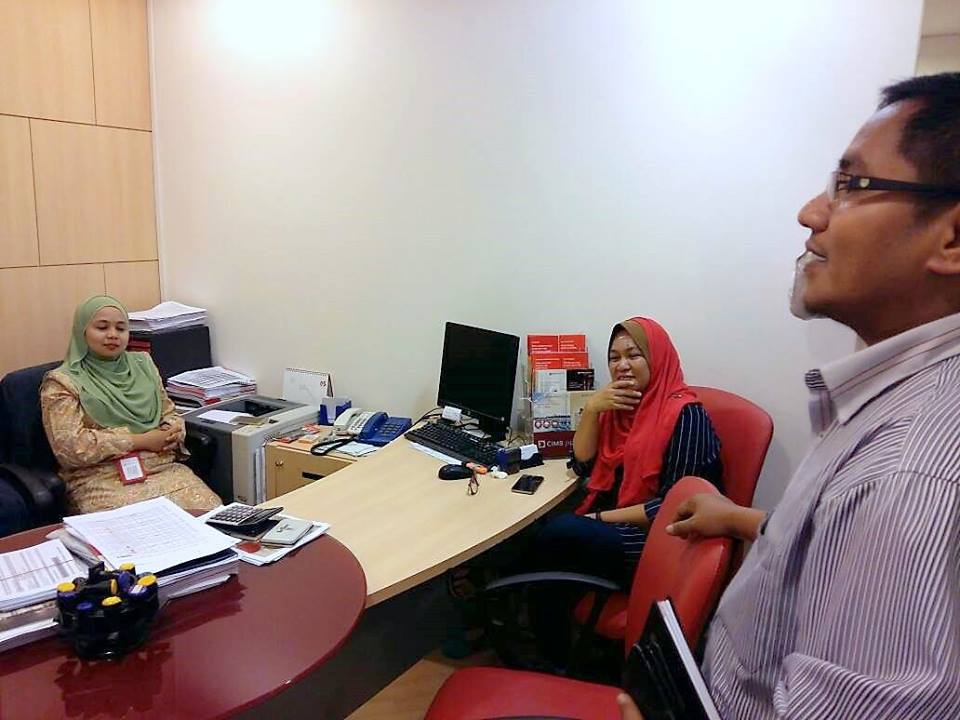 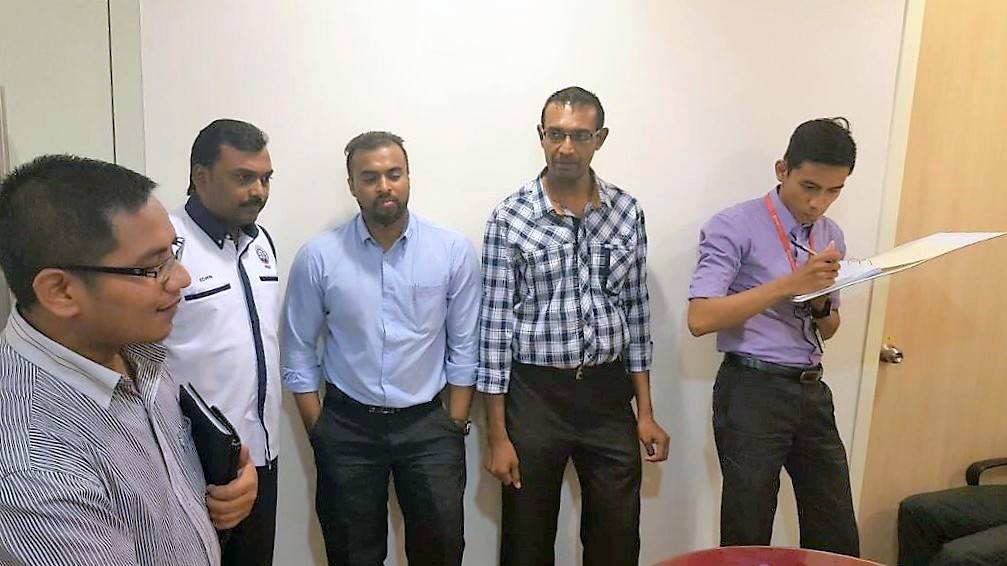 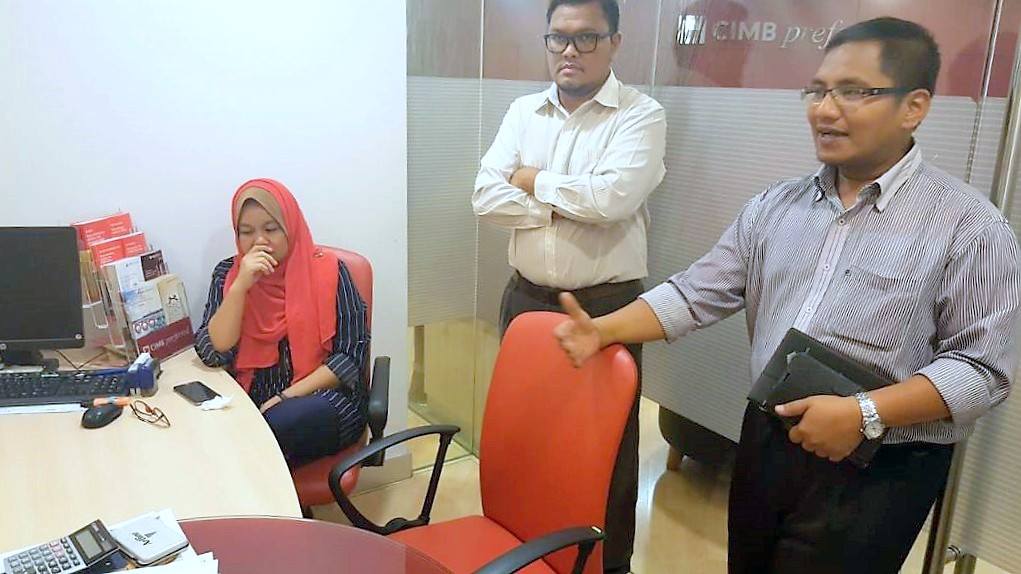