Misuse of GLCs seen as factor in poor handling of pandemic 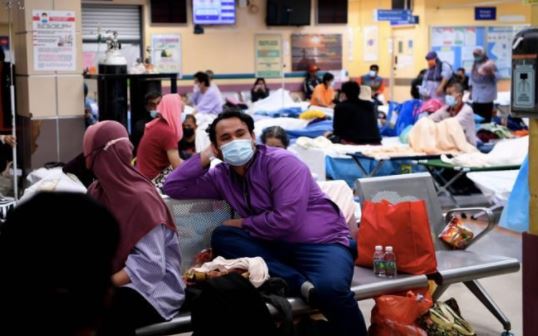 PETALING JAYA: An economist has blamed the alleged misuse of government-linked companies for these firms’ failure to make meaningful contributions to the fight against Covid-19.

Edmund Terence Gomez said a wide range of GLCs could have been deployed to resolve health and economic issues arising from the pandemic, but the government chose instead to use many of them as tools to help it deal with a political crisis.

He recalled that when the first lockdown was imposed in March 2020, finance minister Tengku Zafrul Aziz announced that the “government ecosystem” would be used to aid companies and the general public.

“The ecosystem Tengku Zafrul referred to included the GLCs,” he told FMT.

He noted that several GLCs in different sectors were brought in to help and that these included banks that offered loan moratoriums and telecommunication companies that gave free internet service.

“However, what also occurred was that the government decided to appoint politicians as directors of these GLCs,” he said.

“As Malaysia was then facing a political crisis following the unexpected change of government, MPs who were not appointed to the new and extremely large Cabinet were given GLC appointments instead.

“These appointments were widely criticised as highly irresponsible as GLCs were being used as political tools as a way to consolidate power and support.”

Gomez said one could “clearly see” that “these irresponsible acts” had many ramifications, including the apparent failure of GLCs in the health and pharmaceutical sectors to coordinate their efforts in dealing with escalations in the number of Covid cases.

“The government has also been criticised for being extremely slow in acquiring as well as distributing the vaccines. Meanwhile, disturbing allegations emerged about cronyism in the distribution of vaccines,” he said.

He believed the government had no idea of how to employ GLCs in a coordinated manner.

“The pandemic brings a wide range of issues that need to be collectively addressed by different types of GLCs working together.

“However, the way the pandemic has been handled so far suggests that different ministries controlling different GLCs are not communicating with each other to come up with coordinated solutions.”

He called for the full use of GLCs as partners in the fight against the pandemic. 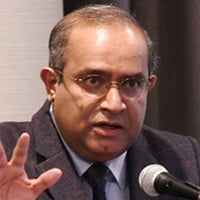