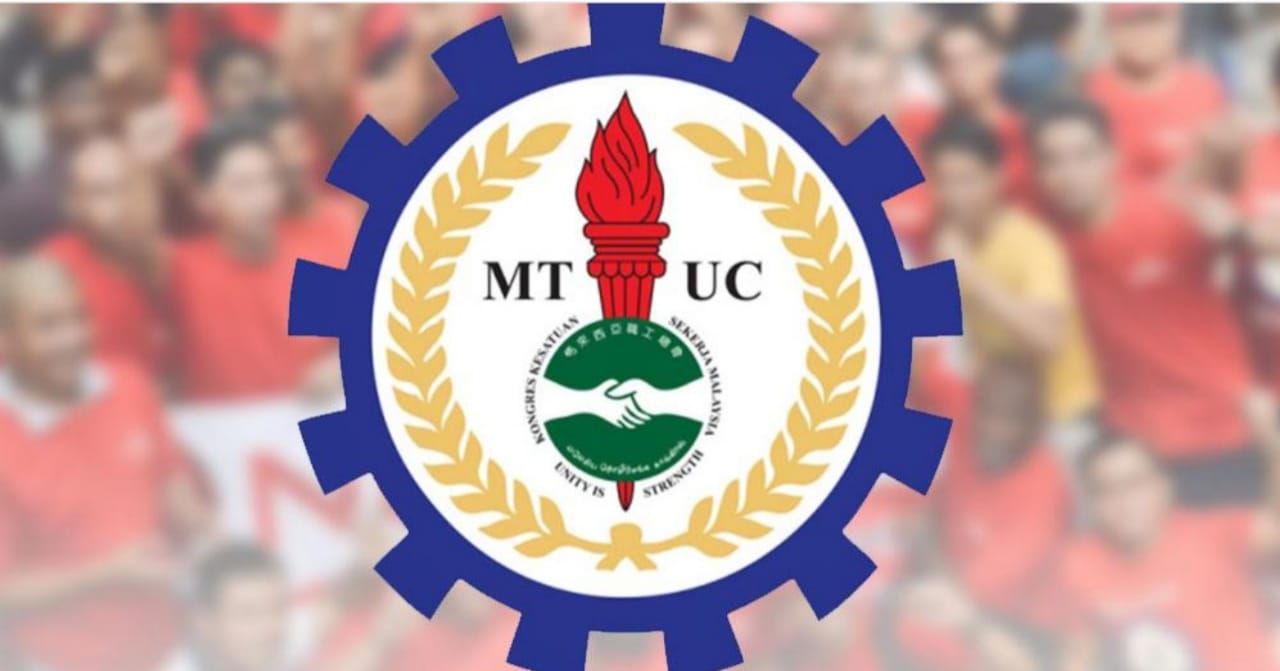 According to MTUC Selangor and Federal Territories chairperson Wan Noorulazhar Mohd Hanafiah, the government through the Human Resources Ministry failed to gazette Kuala Langat as a municipality from its previous gazettement as a district council.

The Minimum Wage Order 2020, authorised by National Wages Consultative Council Act 2011, has listed that an upgrade to the municipality will result in the raising of private-sector workers’ minimum wage from RM1100 to RM1200.

“As a result of the failure of the government, through the Human Resources Ministry, to gazette Kuala Langat as a municipal council until now as per the Minimum Wage Order 2020 guidelines, thousands of workers in the private sector have been oppressed and denied the right to receive a basic salary of a municipal council - RM1,200.

“Multinational companies have also refused to comply with the municipal wage rate as if taking the opportunity that Kuala Langat is not gazetted in the Minimum Wage Order 2020 despite them (the companies) knowing and receiving information about the upgrade in municipal standards for changes in miscellaneous payment rates, taxes and more,” said Wan Noorulazhar in a statement.

In a document sighted by Malaysiakini, Kuala Langat was upgraded to a municipality in March 2020, and the local government was officially declared as the Kuala Langat Municipal Council (MPKL) on Sept 9 that same year.

The rapid increase in population in the area is due to several factors such as rapid development, migration of residents from other states and districts, marriage, birth, among others, said Wan Noorulazhar.

Wan Noorulazhar said that the Kuala Langat municipality status had benefitted workers in the public sector greatly, including added benefits such as an increase in cost of living allowances (Cola) from RM150 to RM300 and a minimum salary of above RM1200.

He called on the government to address the matter, citing “discriminatory practices” upon private-sector workers who are eligible to receive an additional RM100 in their basic salary.

“It has adversely affected private-sector workers and created gaps and significant discriminatory practices in terms of basic salary payments eligible to be received by employees in the Municipal Council,” he said.