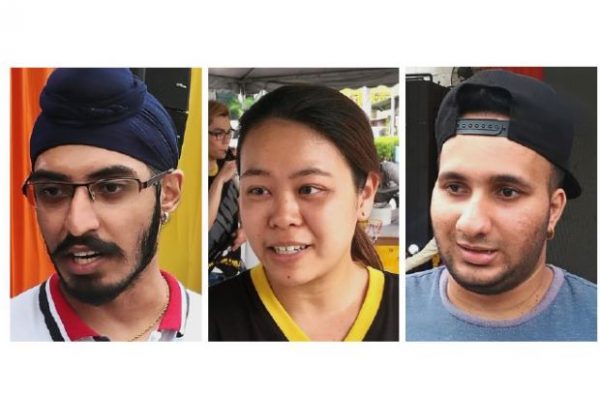 Several motorists met by The Star said they were optimistic that the system would help improve safety on the roads and ensure motorists adhere to traffic laws.

“This is a good way to get motorists to follow the rules. When people don’t get penalised, they won’t change.

“Everyone needs to learn to behave on the road and you need to have the right ethics in place.

“People have to realise that they will eventually reach their destination, but maybe just a few minutes later,” he said.

Kiret also hoped that enforcement would be as strict as that in the United States and Australia.

He said drivers there were disciplined and speeding was deemed a very serious offence.

For HR assistant Annie Lim, 32, the system was all about improving safety on the road.

“In the Klang Valley, especially Kuala Lumpur, everyone is rushing because it’s a really busy city.

“It would be great if everyone could follow the rules when driving.

“Safety is the most important thing. I fully support Kejara,” she said, adding that she, too, would be more careful not to break any traffic laws.

She said Malaysians were not afraid of traffic laws unless there was stricter enforcement.

“This will force drivers to be more careful and obedient on the roads. It’s a good start,” said the assistant manager.

Student Bhavendeep Singh, 21, shared the same views, saying that people would be afraid to break the rules with Kejara in place.

Admitting that he had received summons for speeding before this, he vowed to be more careful on the road from now on.

The system took effect on Saturday.

Offenders will be given incremental penalties for every 20 points picked up, which range from a warning to having their licence suspended.