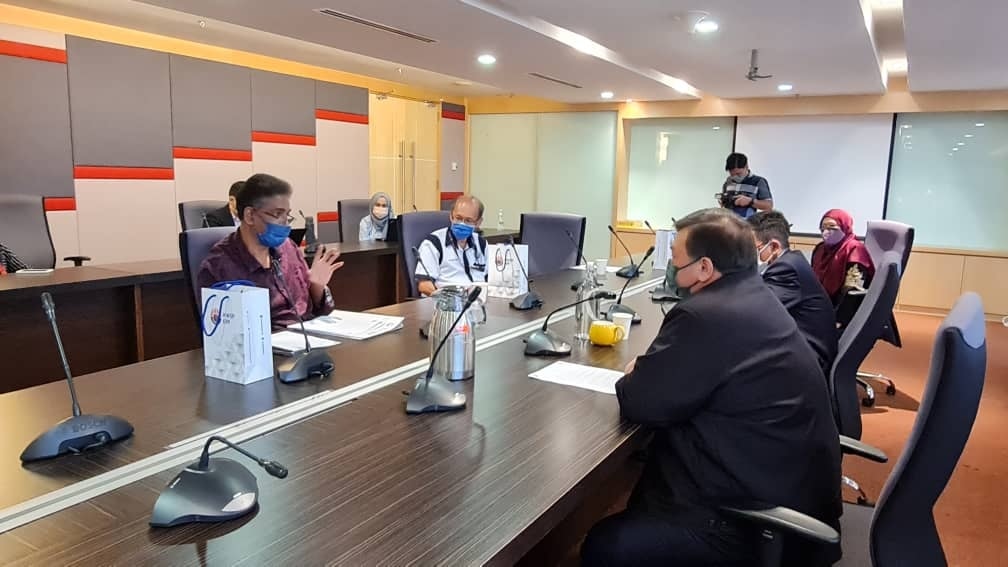 13th Nov. 2021, Monday, NUBE handed over two memos expressing its discontent on Union Busting by MBSB Bank management, Govt to replenish the B40 and M40 savings used as stimulus package by the Govt., while ensuring workers monies are not invested in business who carries out union busting.

MBSB Bank top management has been threatening and victimising employees from joining NUBE especially those who are holding the position of Digital Ambassadors. In addition, the Bank has been imposing Dress Code Attire to all employees which do not comply with the CA and attempt to rob members of their minimum annual leave and forcing them to pay for medical treatment which is supposed to be borne by the Bank.

Such bad behaviour from the top management of a full fledge Islamic Bank in trampling on poor Muslim workers is unacceptable and is an abuse of power which is condemned. Business entity should not use workers monies and in return exploit workers as done by MBSB Bank.

YBhg Datuk Seri Amir Hamzah Azizan and his colleagues have taken note of our concerns and would be calling the management of MBSB to seek clarification on issues raised by NUBE. Datuk Seri Amir believes in promoting good behaviour by businesses where EPF has invested. 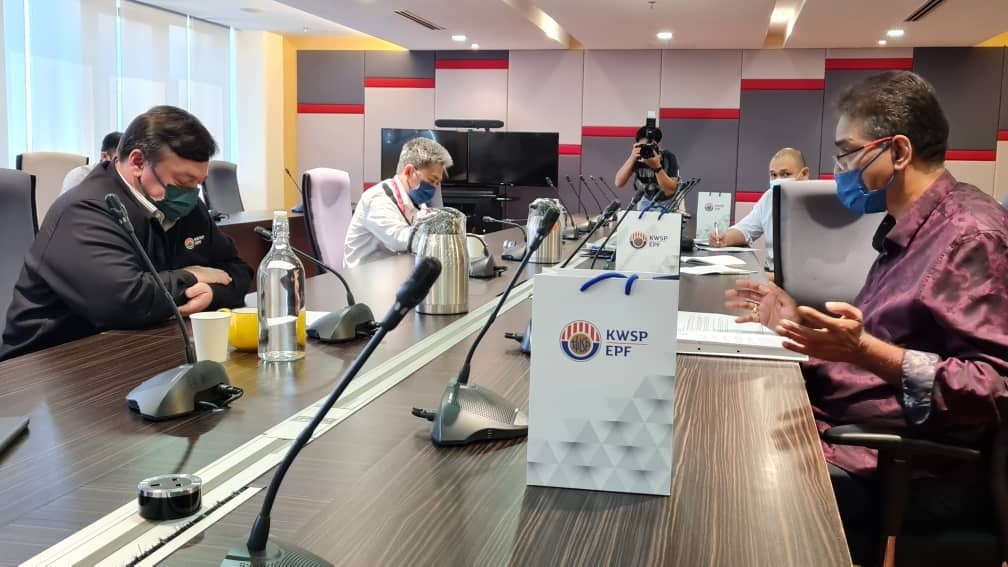 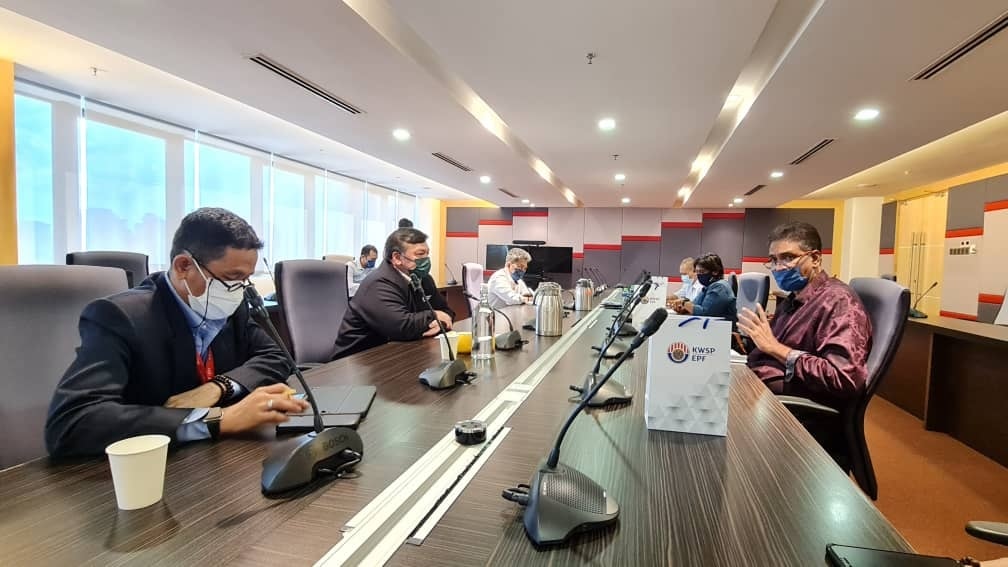 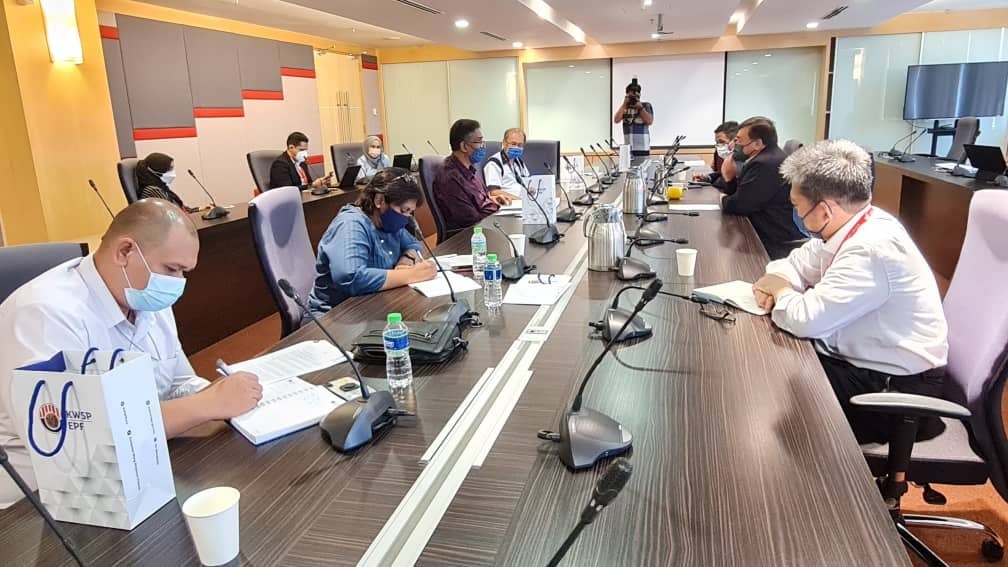