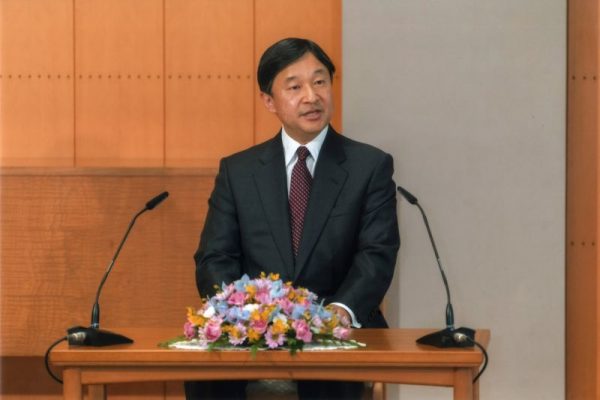 KUALA LUMPUR, April 12 ― Japan’s Crown Prince Naruhito has said he believes Malaysia can be a role model for a world ridden with conflicts, and that the country’s success is derived from its diversity and tolerance.

The Associated Press (AP) news report quoted Naruhito, who is the oldest son of Emperor Akihito, as saying that he is keen on learning from Malaysia’s experience in using its ethnic, religious and cultural diversity as a source for development when he comes here for an official visit later this week.

“Diversity and tolerance are the words that come to my mind in describing my image of Malaysia today,” AP quoted the prince as saying.

He reportedly added that Malaysia’s ethnic Malay, Chinese, and Indian citizens have learned to respect each other’s differences and are united as a nation.

“I would like to observe and hear from the people of Malaysia from the viewpoint that Malaysia’s example can be a model for the international society, which is still faced with conflicts for various reasons, in terms of how a world can be,” Naruhito said.

The Crown Prince is the first in line to the Chrysanthemum throne.

Naruhito also said he hoped the visit, which marks the the 60th anniversary of Japan-Malaysia diplomatic ties would generate friendship and goodwill between the citizens of both countries, especially the younger generation.