General Meeting of Members for Maybank 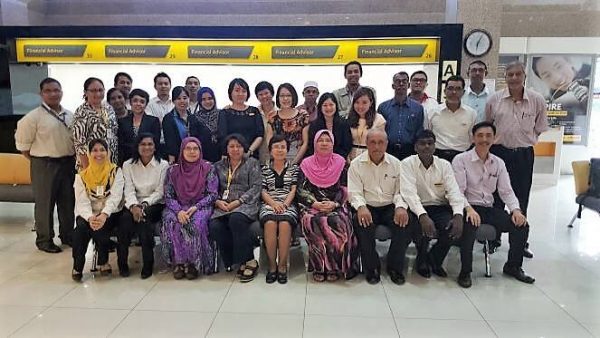 On the proposal of the Collective Agreement, the Branch Secretary reminded the members to submit their proposal to the Union Branch.

A new set of IRCs was also appointed by the Union officials at the meeting.

At the end of meeting, the members were very happy with the union officials’ presence as well as the information provided by them. 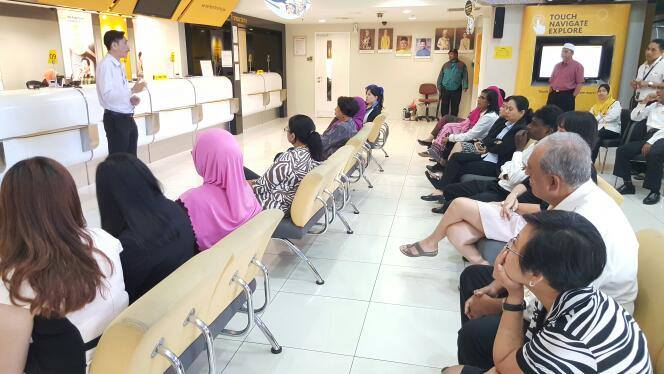 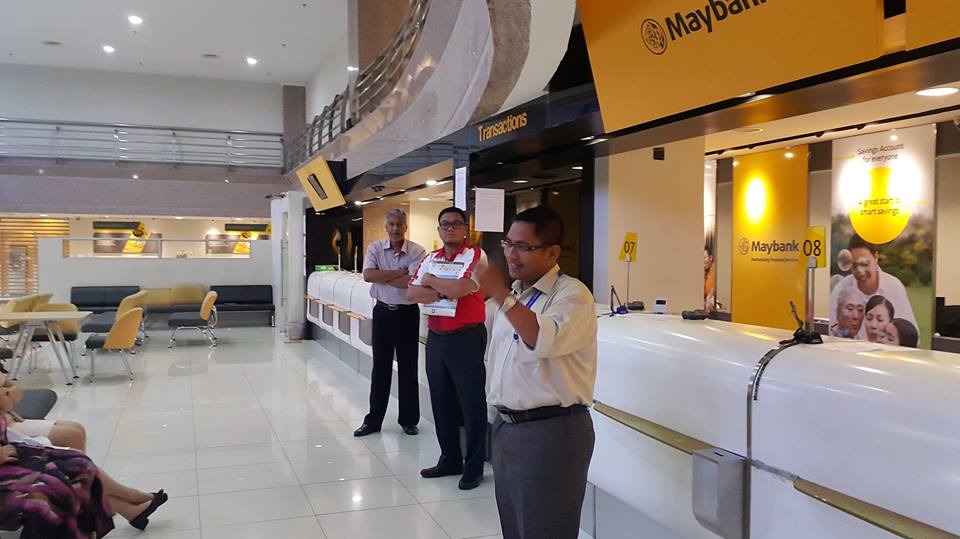 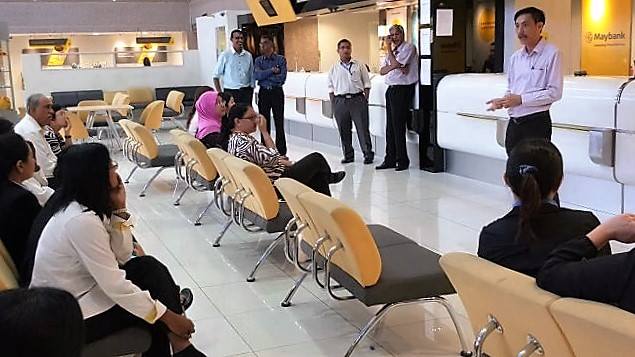 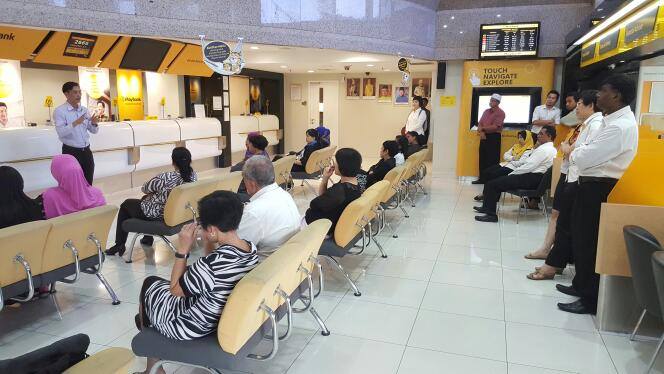 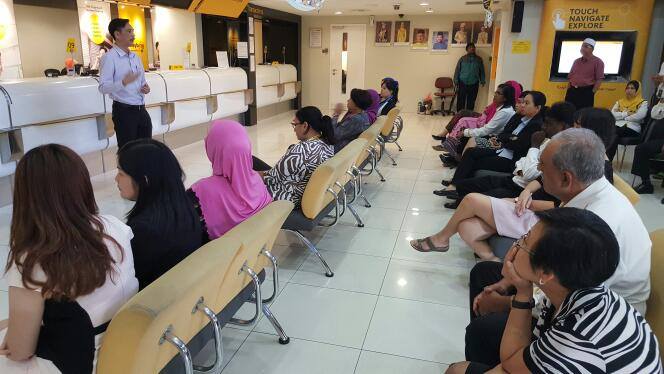 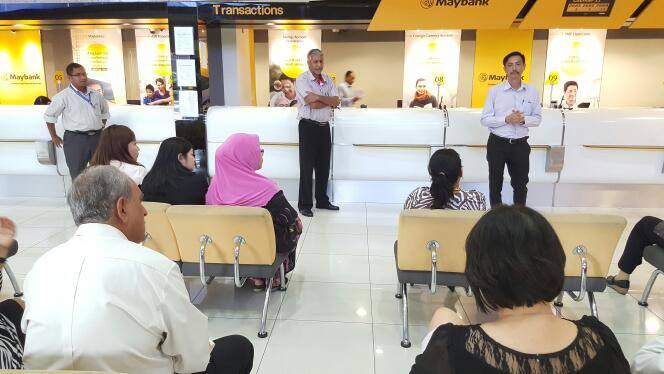 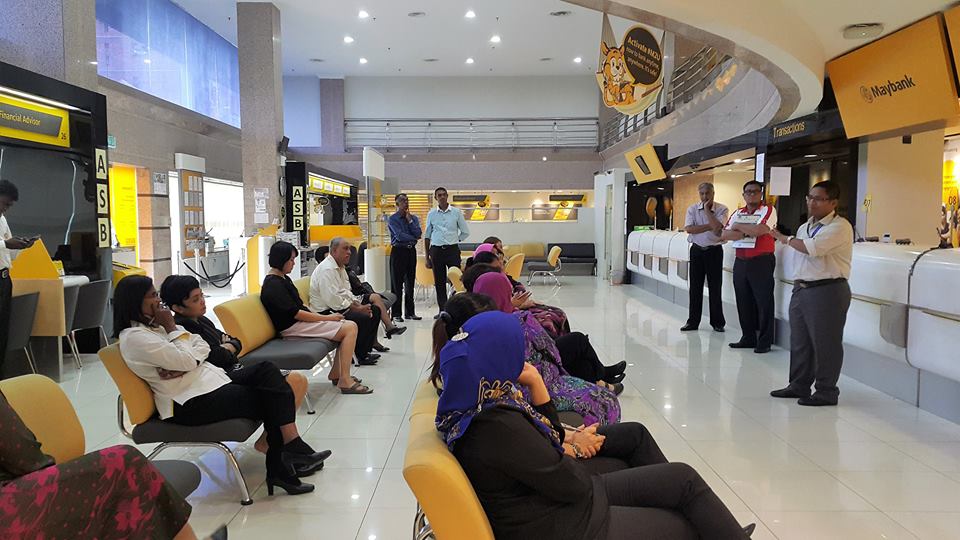 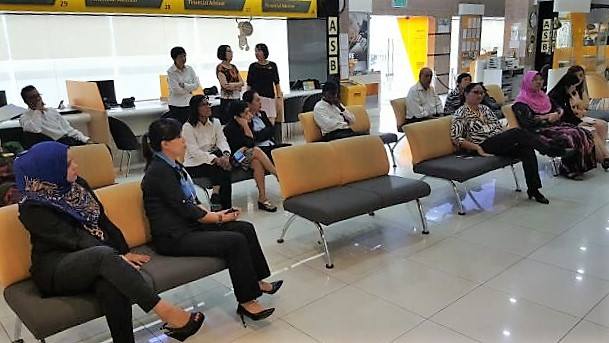 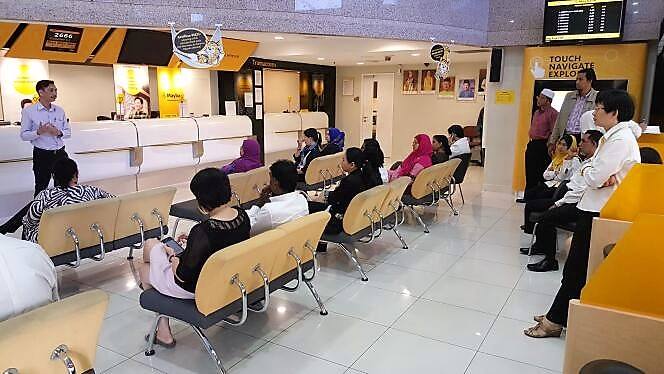 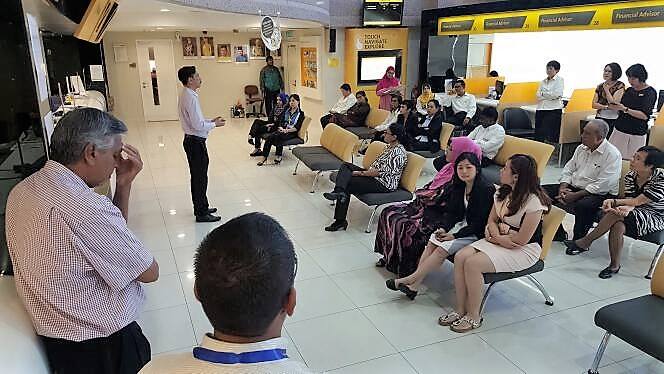