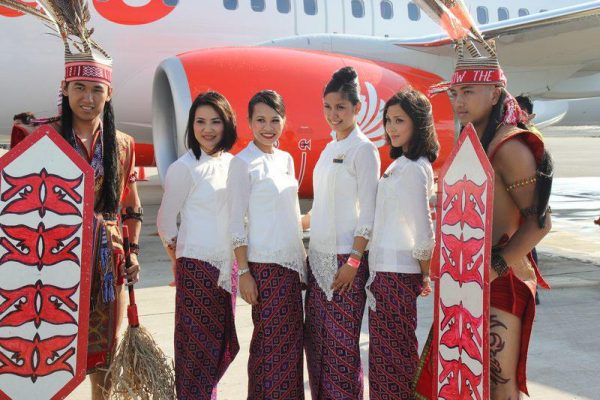 PETALING JAYA, April 5 — It is the right of the employer to request potential flight attendants to expose their chests to interviewers, said Malindo Air public relations and communications director Raja Sa’adi Raja Amrin.

The requirement to remove their tops, but with bras on, was to see if applicants had visible marks due to the material of Malindo’s uniform.

Raja Sa’adi said such checks were necessary as their uniforms were “partially see-throughs”.

“It is not an issue. We have the right to conduct such body checks on them. I think most airlines do the same,” he said.

“We need to see if they (applicants) have scars, pimples or tattoos that could be seen through the uniform. Our flight attendants wear a corset inside and if it is covered by the corset, it is okay.”

Malindo has two uniforms — a high-collared white blouse or a white kebaya top paired with a sarong.