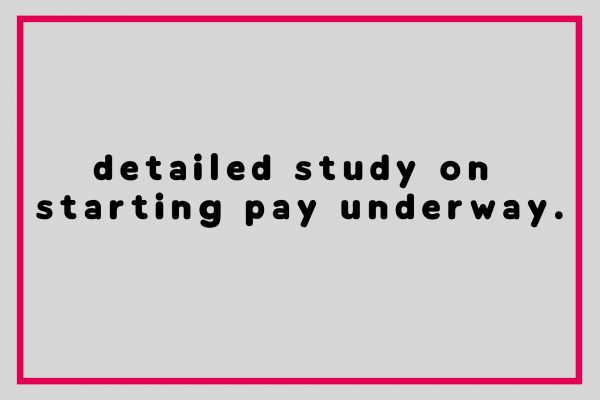 A COMPREHENSIVE study on the starting pay for workers is underway to gauge the impact of the rising cost of living.

Human Resources Minister Datuk Seri Richard Riot said the study will cover all sectors and will look at what employers are offering as starting pay.

“We are in the middle of the National Starting Pay Study which will be published once it’s completed in six months’ time.

“The study will not only look at salaries in the urban centres but also those seeking employment at the district levels,” he said to a question by Hee Loy Sian (PKR-Petaling Jaya Selatan) during Question Time.

Hee wanted to know what was being done to address the disparity in graduates’ starting pay compared to the rising cost of living over the past 20 years.

“Even the cost of a plate of mee goreng has gone up to between RM5 and RM6 compared to RM2 back then.”

He said this meant a slight increase of 1.2% for the period.

“However, the high number of unemployed graduates is a phenomenon affecting most countries.

“This is because graduates are going through the transition process of seeking employment after graduating from universities,” he added.

To a question by Datuk Noraini Ahmad (BN-Parit Sulong), Riot said government-linked companies would have their annual allocation reduced if they failed to hire graduates as apprentices under the 1Malaysia Training Programme (SL1M).