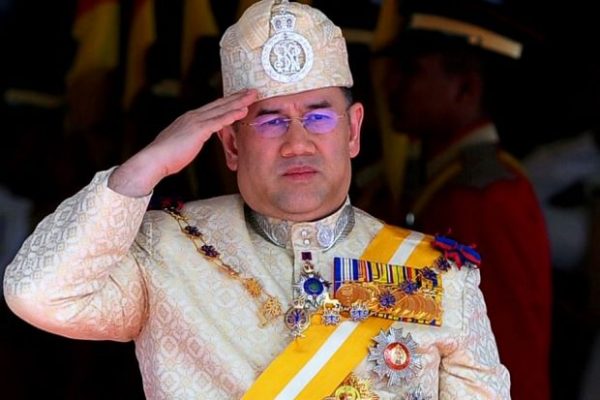 KUALA LUMPUR: The Government has declared April 24 as an additional national public holiday in conjunction with the coronation of the Yang di-Pertuan Agong Sultan Muhammad V.

Chief Secretary to the Government Tan Sri Ali Hamsa said Section 8 of the Public Holidays Act 1951 (Act 369) allows the special day to be observed as a public holiday in peninsular Malaysia and the Federal Territory of Labuan.

For Sabah and Sarawak, the state governments have been directed to take similar action according to the respective state laws, he said.

“In the morning of April 24, the installation ceremony will be at Balairung Seri while a royal banquet will be held at night at the Banquet Hall of Istana Negara,” he said in a statement yesterday.

Besides that, Ali said two other functions would also be held, namely a Yasin recital as well as doa selamat and solat hajat (prayers) which are scheduled for April 20 at Putra Mosque in Putrajaya, and an exhibition entitled “Our King” to be held on May 2 at the Royal Museum (formerly Istana Negara).