She dreamt of being a boss – now she fights the bosses 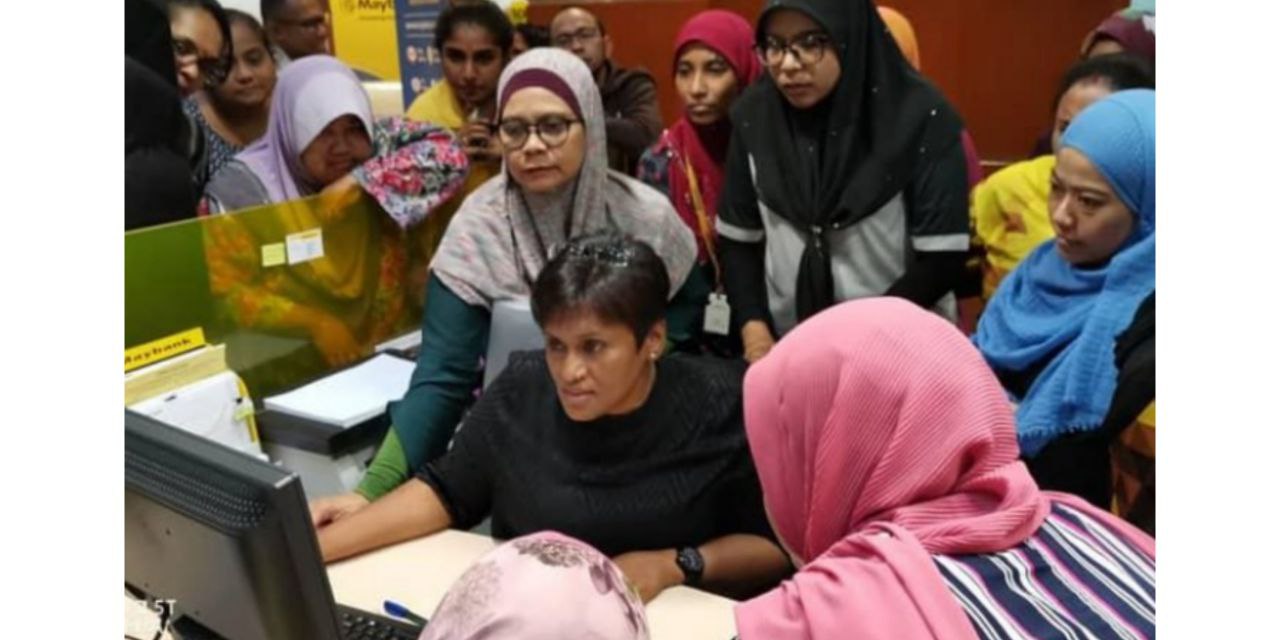 PETALING JAYA: Karuna Anantharasa had dreamt of becoming a bank manager, but two years after joining the bank, a dispute over the removal of a staff pantry was to change her direction.

Fired by a sense of injustice, Karuna found herself pitted against the management – and she’s stayed on the side of the staff ever since.

When she spoke out against the removal of the staff pantry, “my manager tossed the staff handbook at me and said, ‘This is the collective agreement for the clerical (staff). You abide by that agreement’,” Karuna told FMT.

Spurned and frustrated, she decided to attend a meeting of the National Union of Bank Employees (NUBE). By the end of the meeting, she had become a member.

Armed with advice from the union, Karuna went back to her bank and filed a grievance with the bank’s human resources department. “Two days later everything we had requested was in the office,” she said.

The experience strengthened her resolve to do more union work, and from then on she would rush to the NUBE office in Brickfields, Kuala Lumpur, after work every day to help out in any way she could before catching the 7pm bus back home to Seremban.

She still makes that round trip every day.

Karuna later stood for election and became the union’s assistant secretary-general. It was then that NUBE wanted her services full time and applied to her bank for her secondment to the union.

Karuna said union work is akin to a community banding together to fight for their rights as human beings.

“Centuries ago, there was no such thing as an 8-hour shift, one day off, or overtime. The rights were not given, they were fought for, by people coming together to form workers’ unions.”

Even after all these years, Karuna is still inspired by the union principles she first heard in that fateful meeting all those years ago.

“I never imagined that there would be someone, let alone an organisation, who would champion my right as an equal to everyone else,” she said.

And it all began because the bank wanted to remove a staff pantry.