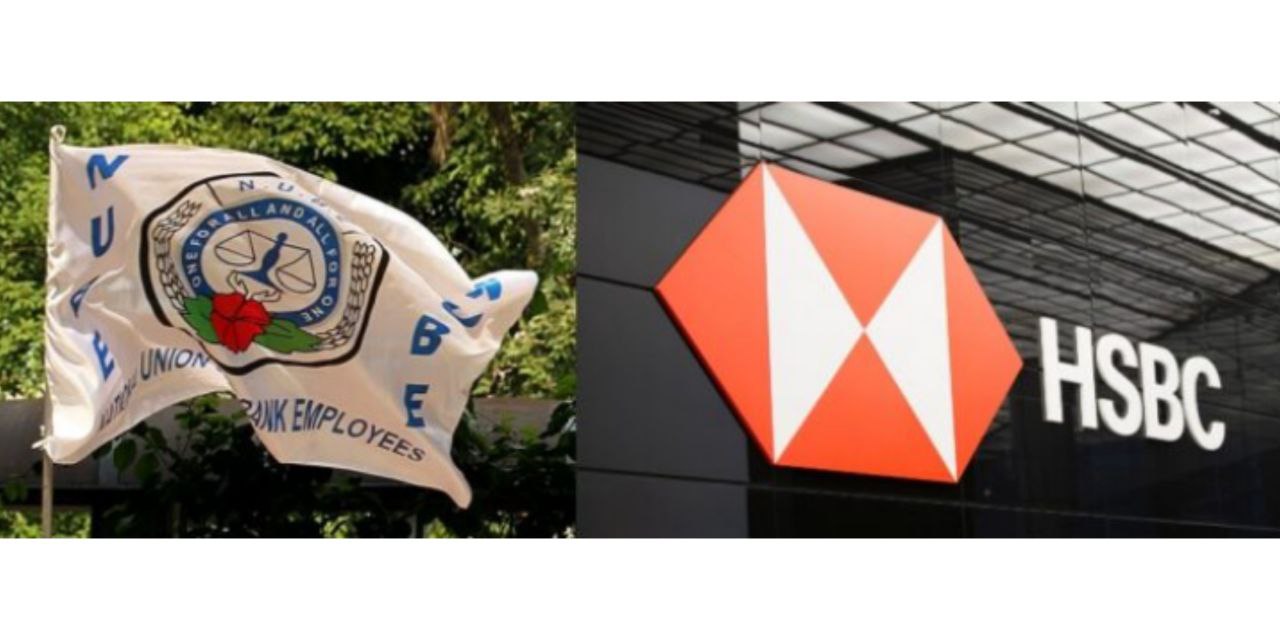 THE National Union of Bank Employees (NUBE) welcomed the 12MP’s strategic direction to achieve the objective of a “Prosperous, Inclusive, Sustainable Malaysia”, in line with the spirit of the Keluarga Malaysia.

For these, the inadequacies in the implementation of Government policies calls for improved public sector governance, particularly over Government agencies.

Furthermore, having leaders who adamantly refuse to rectify their weaknesses and improve on implementation of Government policies and programmes will simply sabotage the good intentions of the prime minister.

NUBE’s experience with Bank Negara Malaysia (BNM), the Finance Minister and the Human Resources Minister are some examples where leaders at the helm possess “the cruel rich man club” mentality, conspiring with HSBC Bank Malaysia to oppress the poor workers.

Even during the Pakatan Harapan Government, the then-finance minister and the human resources minister, as well as the BNM Governor did not act promptly on the matter despite numerous complaints and reminders.

Under the Perikatan Nasional Government, despite the directive of then-prime minister, neither the HR minister, the finance minister nor the BNM Governor acted to correct HSBC’s shenanigans and union busting activities.

We expected that with the Keluarga Malaysia Government, alongside the promises made in the 12 Malaysia Plan, HSBC Bank will change for the better but it deteriorated.

NUBE’s call to install a local as the CEO in HSBC Bank Malaysia bore fruit and a first ever Malaysian CEO, Omar Siddiq took to the stage. Still, we regret to see the extent of Collective Agreement (CA) violations escalating and the same delay tactics being applied to address workers’ grouses.

Omar joins the same actors at the helm to sabotage all attempts made by the PM in his efforts to enable unions with stronger bargaining power as highlighted under the 12MP in Chapter 10, Priority A1 of strengthening labour market.

Hence, NUBE urges the PM to act speedily to stop the wealthy and influential Malays from persecuting Malay-majority B40 workers in HSBC Bank.

It is important to remember that 12MP made commitment to increase trade union membership, which will allow an increase in workers’ bargaining power in wage negotiation.

The 12MP also highlighted that the increase in workers’ bargaining power will also assist to improve the situation of Compensation of Employees (CEs) in the country.

The plan has outlined major target where 40% of total gross domestic product (GDP) in 2025 will represent CEs or the workers’ pay. This is important to ensure that the workers get their fair share of wages and Malaysia can be on the right path to achieve high-income nation status, as high-income countries generally recorded between 45% to 50% of their GDP represented by wages paid to the workers.

However, union-busting activities will not help this noble cause of 12MP. In fact, it will weaken workers’ bargaining power and the target of share of wages paid to the workers set up under the 12MP will not be met.

The finance minister, the BNM Governor and the HSBC Bank CEO have allowed the majority of B40 workers in HSBC to continue to suffer, with the backing of the HR minister and his allies such as Director General of Labour and Director General of Industrial Relations.

This is a classic example of wealthy and influential Malays having the power to change things for good but refuse to do so. On the contrary, they jointly oppress the workers in HSBC Bank over the last five years. We wonder whether such fascism and narcissism is so blatantly evident in other places.

This cruel act of the wealthy and influential in the Government and HSBC’s top management will destroy the 12MP’s noble intentions of empowering workers and strengthening labour market as highlighted under the 12MP’s Chapter 10 Priority A1. – June 30, 2022

J Solomon is the general secretary of the National Union of Bank Employees.