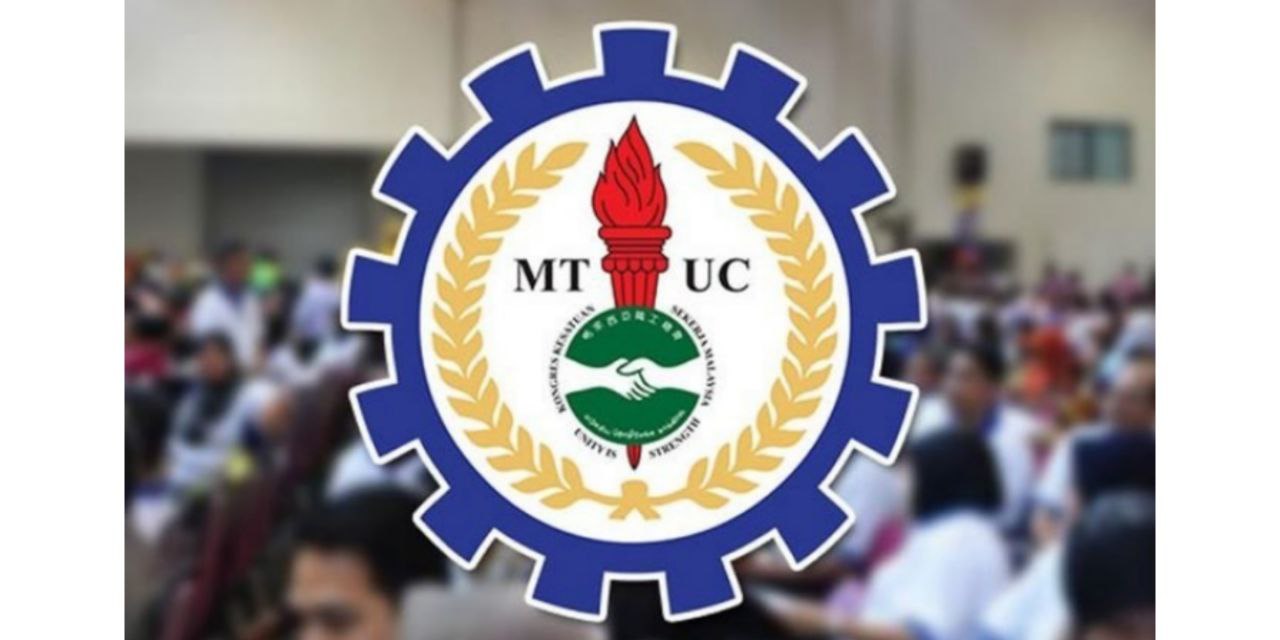 PETALING JAYA: A report has been filed with the Registrar of Societies (RoS) over the alleged “unconstitutionality” of the recent triennial conference of the Malaysian Trades Union Congress (MTUC).

MTUC general council member A Sivananthan said the home ministry’s secretary-general, the home minister and his deputies had also been alerted on the matter.

“We demand that the authorities take immediate action to suspend the leadership to prevent unlawful activities that could further jeopardise MTUC,” he said in a statement.

Sivananthan noted that Prime Minister Ismail Sabri Yaakob had opened the conference and pledged a grant of RM4 million for training programmes in line with the Industrial Revolution 4.0 (IR4.0).

However, he claimed that MTUC president Effendy Abdul Ghani planned to withdraw RM1.5 million from MTUC’s fixed deposit account for administrative purposes and replace it once the grant came through.

“This runs contrary to the intention of the grant given by the prime minister.

“We do not want to see MTUC funds being abused,” he said, stressing that the authorities needed to suspend the leaders and investigate.

On July 1, Sivananthan said the conference scheduled for July 2 and 3 would be “convening illegally” as it should be held between October and December, according to MTUC’s constitution.

He called on the RoS to stop condoning the alleged constitutional violations by the MTUC leadership.

On the issue of financial matters in MTUC, he alleged that the organisation’s financial secretary did not present statements of accounts at every quarter proceeding of the general council meeting.