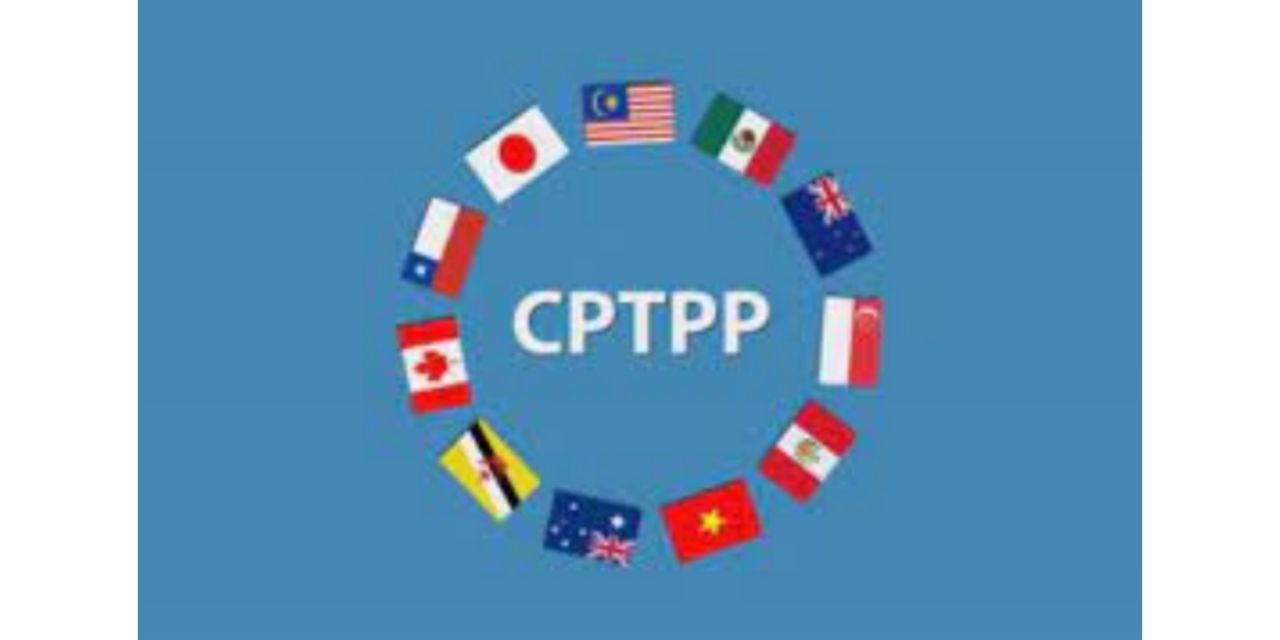 THOSE who have seriously studied the CPTPP agree it offers even fewer benefits than the TPP. After all, the main TPP attraction was access to the US market, now no longer a CPTPP member. Thus, the CPTPP will mainly benefit Japanese TNC exports subject to lower tariffs.

Unsurprisingly, South Korea and Taiwan want to join so that their TNCs do not lose out. China too wants to join, but presumably also to ensure the CPTPP is not used against it. However, the closest US allies are expected to block China.

Unlike Northeast Asian countries, Southeast Asian economies seek FDI. But when foreign investors are favoured, domestic investors may relocate abroad, e.g., to ‘tax havens’ within the CPTPP, often benefiting from special incentives for foreign investment, even if ‘roundtrip’.