Also present in the session which was held on 18 August were Sdri Jayasheila, Sdr Nizam and Sdri Sharen Kaur.

Members were briefed on current issues. In addition, they are also advised to participate in activities organised by NUBE.

IRC members were also appointed at this meeting session.

This session was seen as very insightful because the members present had actively participated in the discussion session to empower NUBE. They were happy with the presence of NUBE officials. 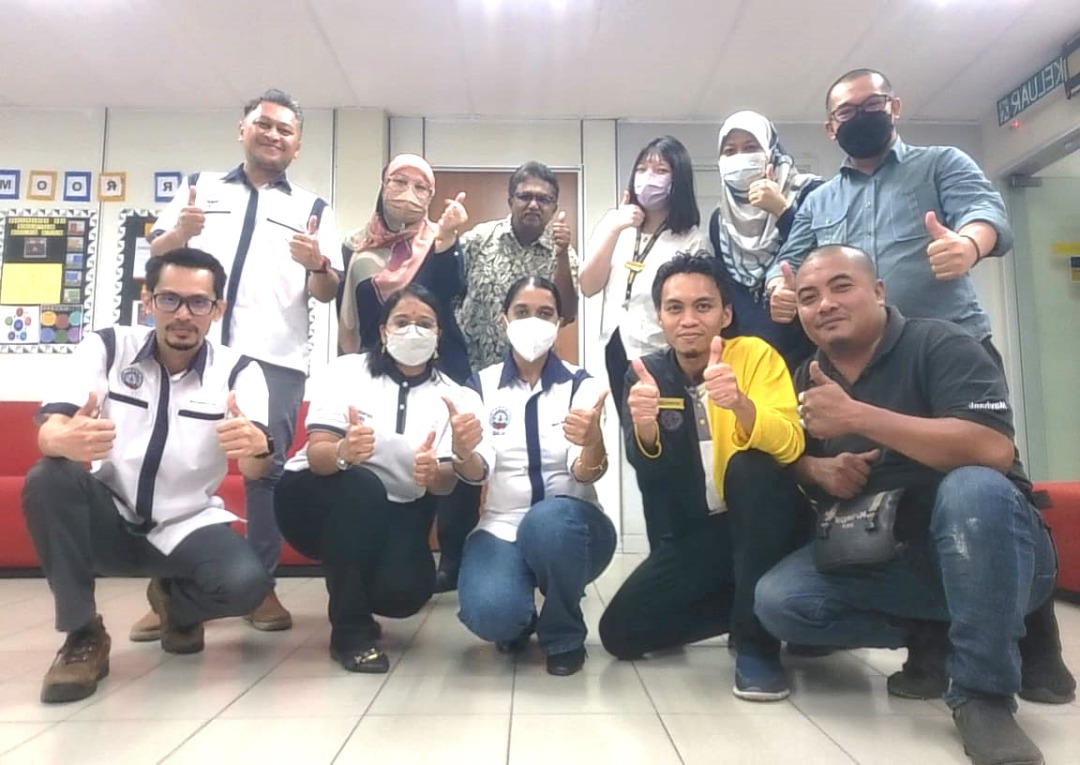 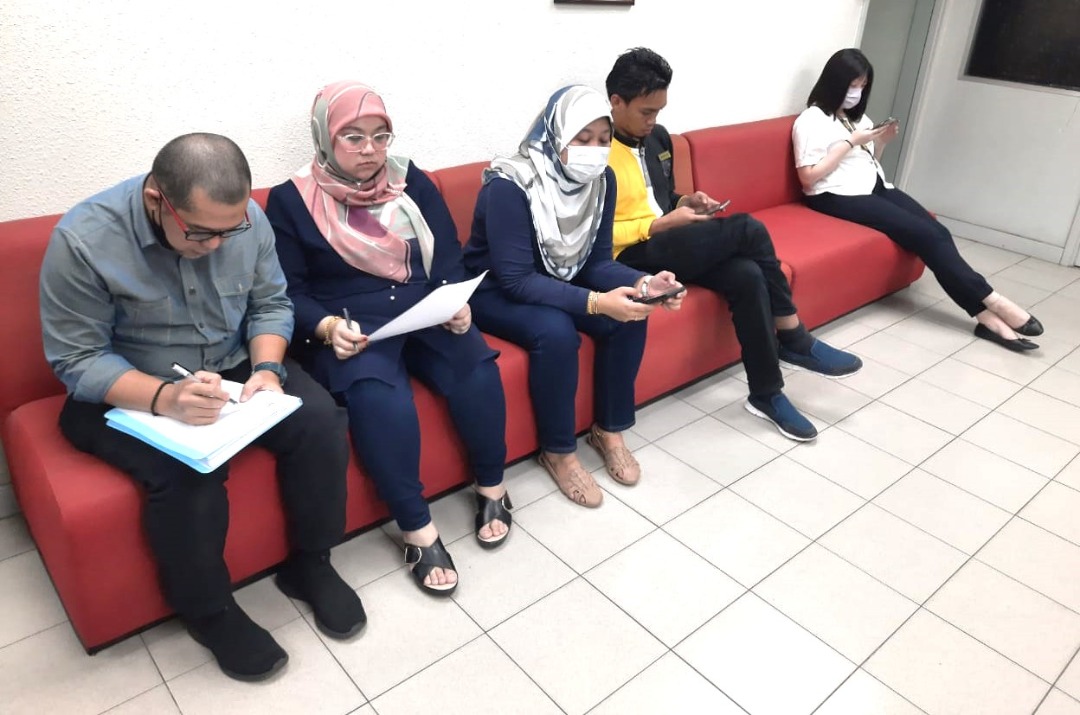 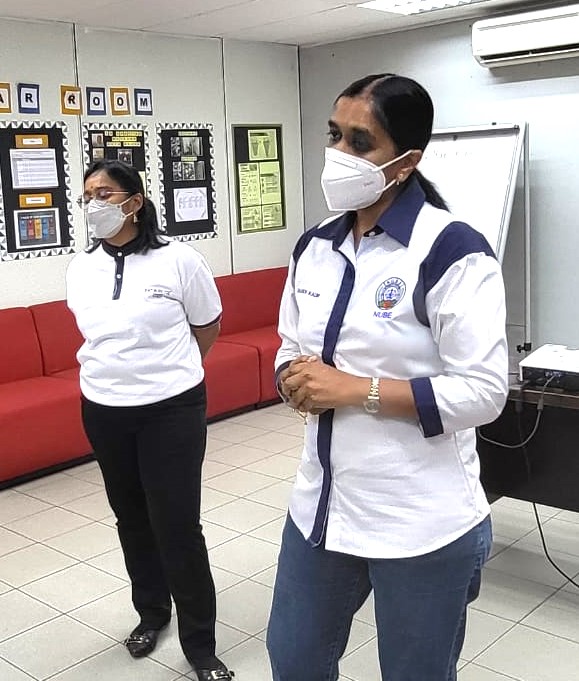