Visitation of NUBE members at Banks in Menglembu 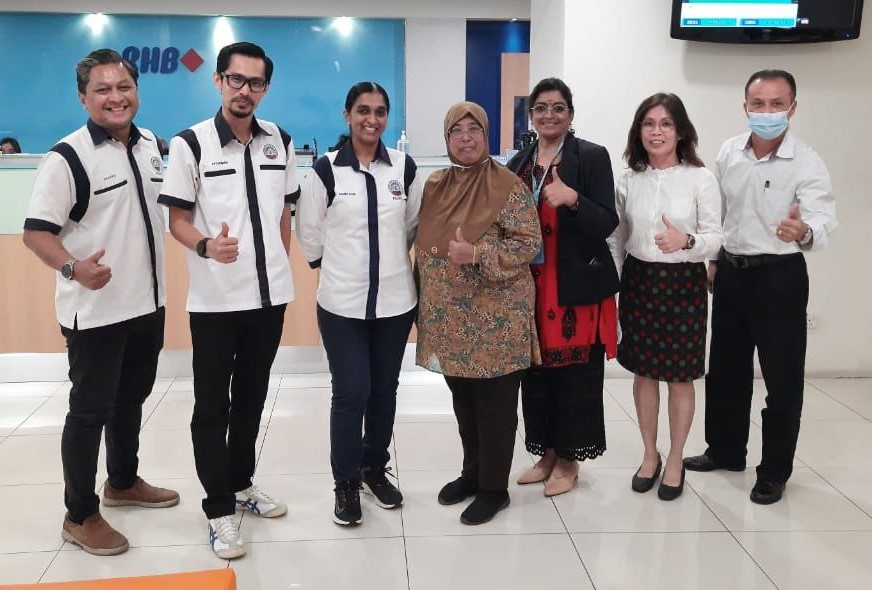 The Union Officials updated the members with the current issues encounter by members and also encourage members to participate activities organize by the union.

The union officials had a courtesy meeting with ASCM of CIMB Bank Mrs Karanjit Kaur & also managed to have a cup of coffee with RHB Bank's Manager, Mr Twoon Kok Kay.

All members were very happy with the meeting as well as the attendance of the Union officials. 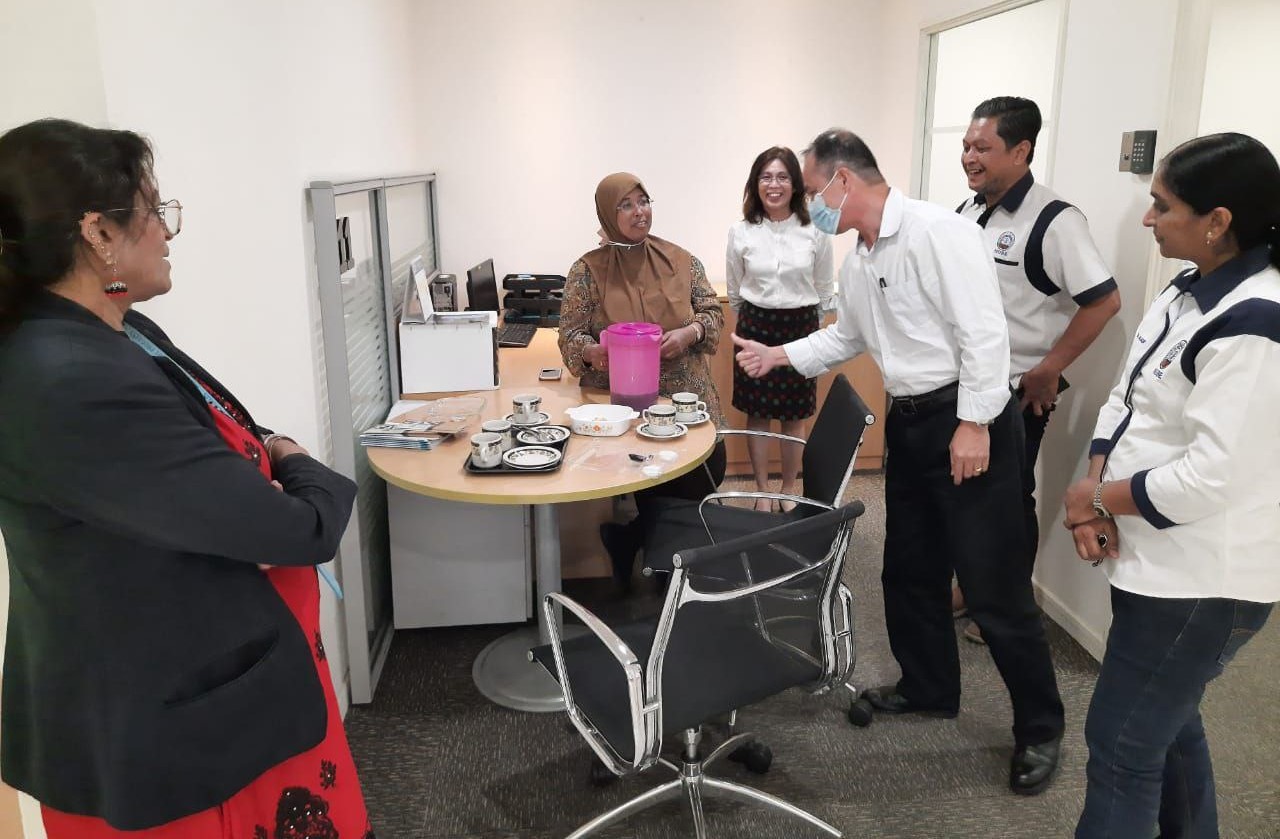 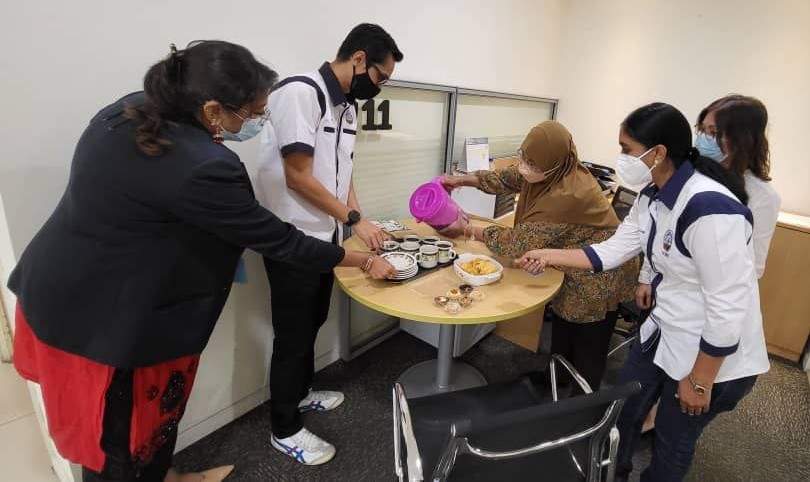 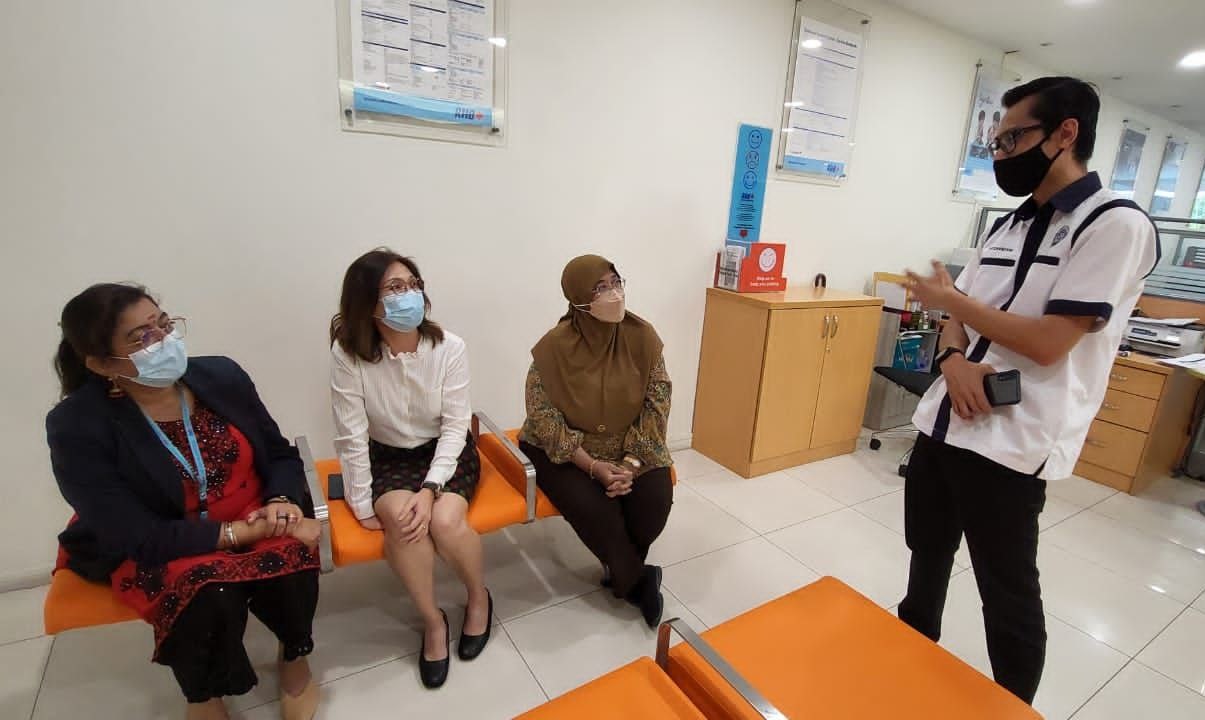 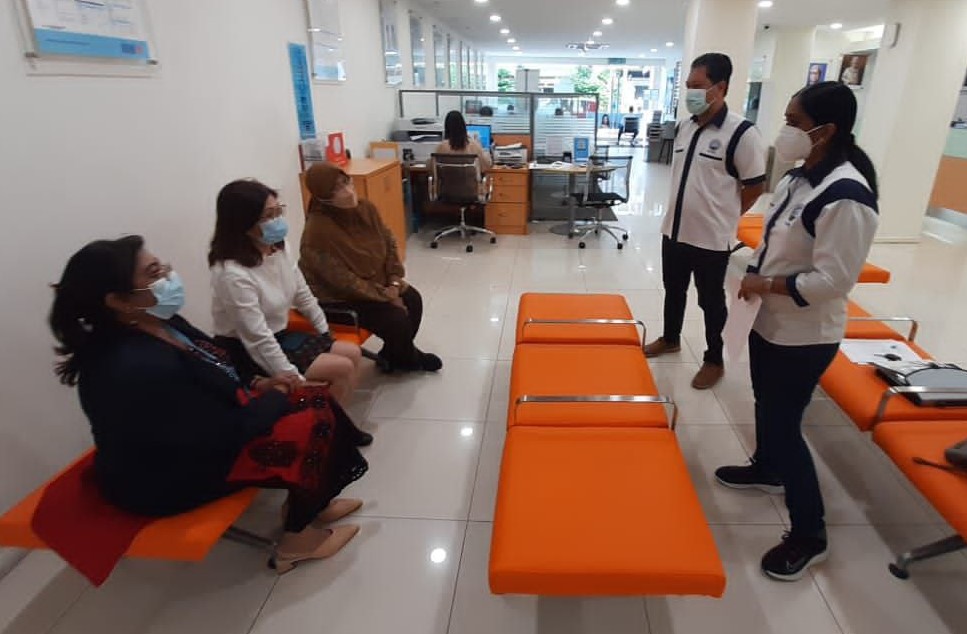 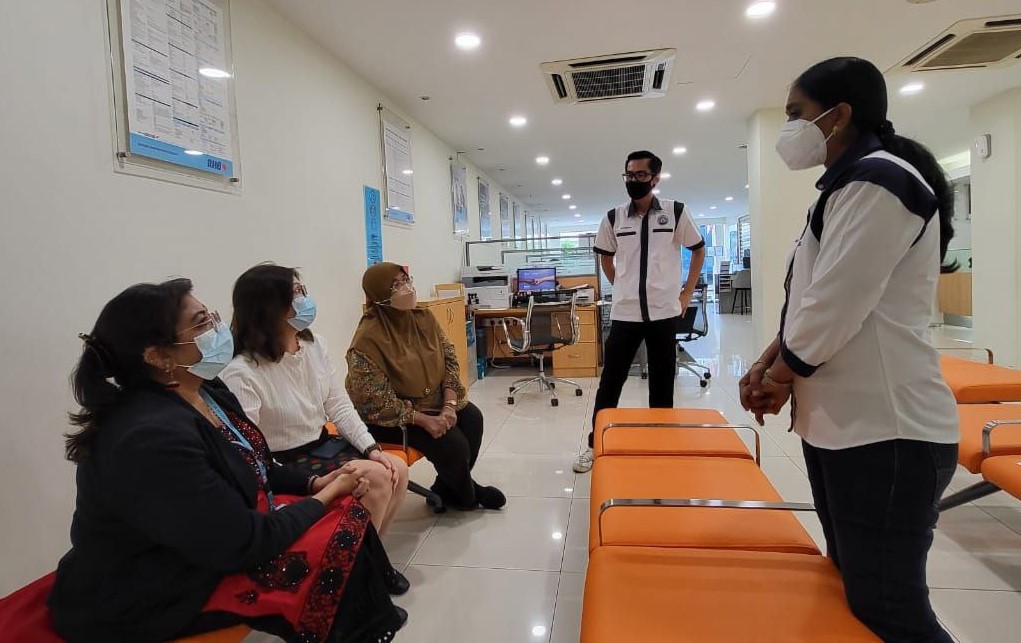 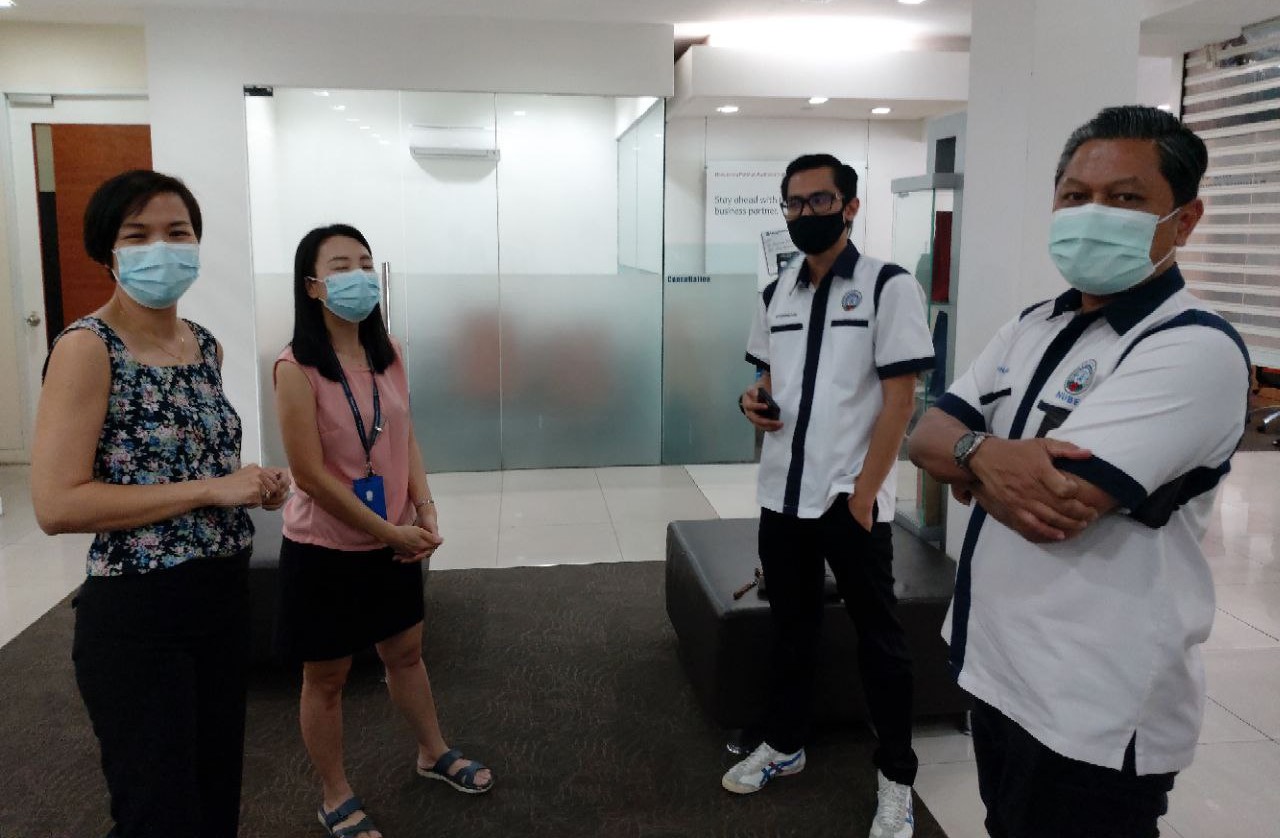 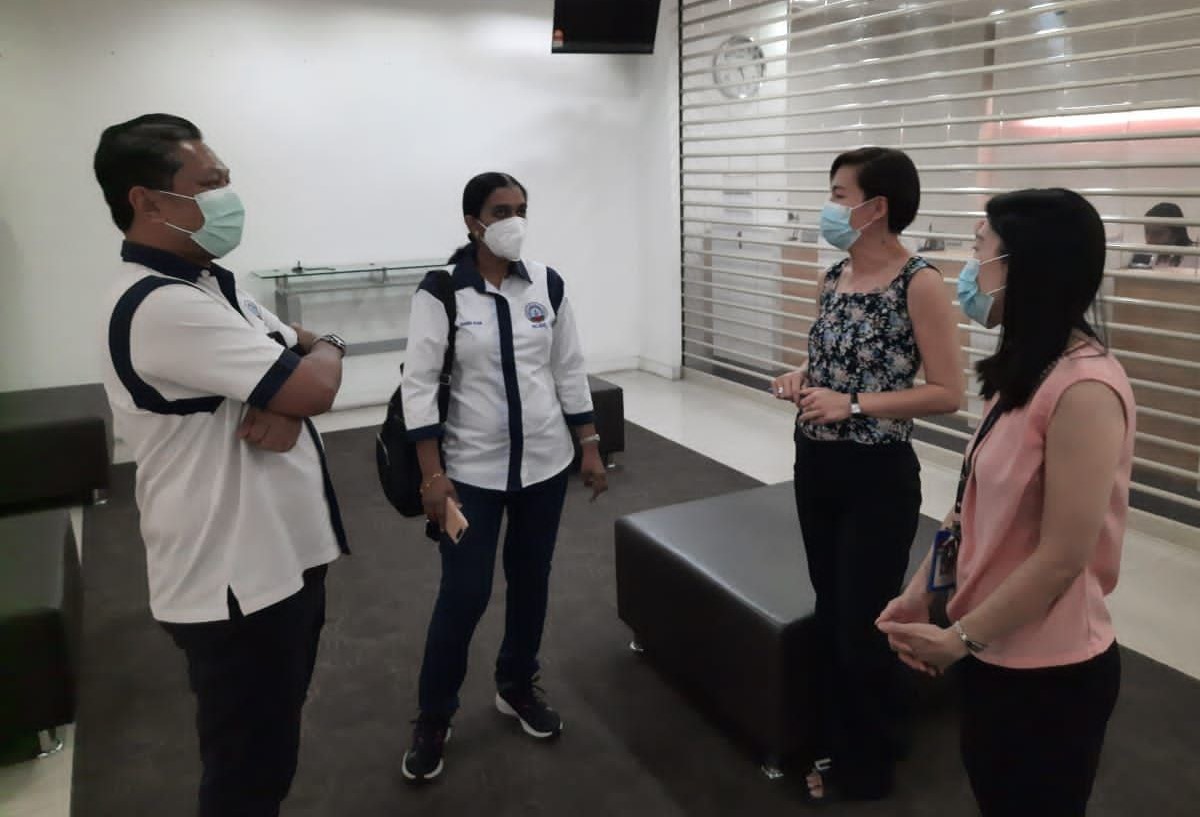 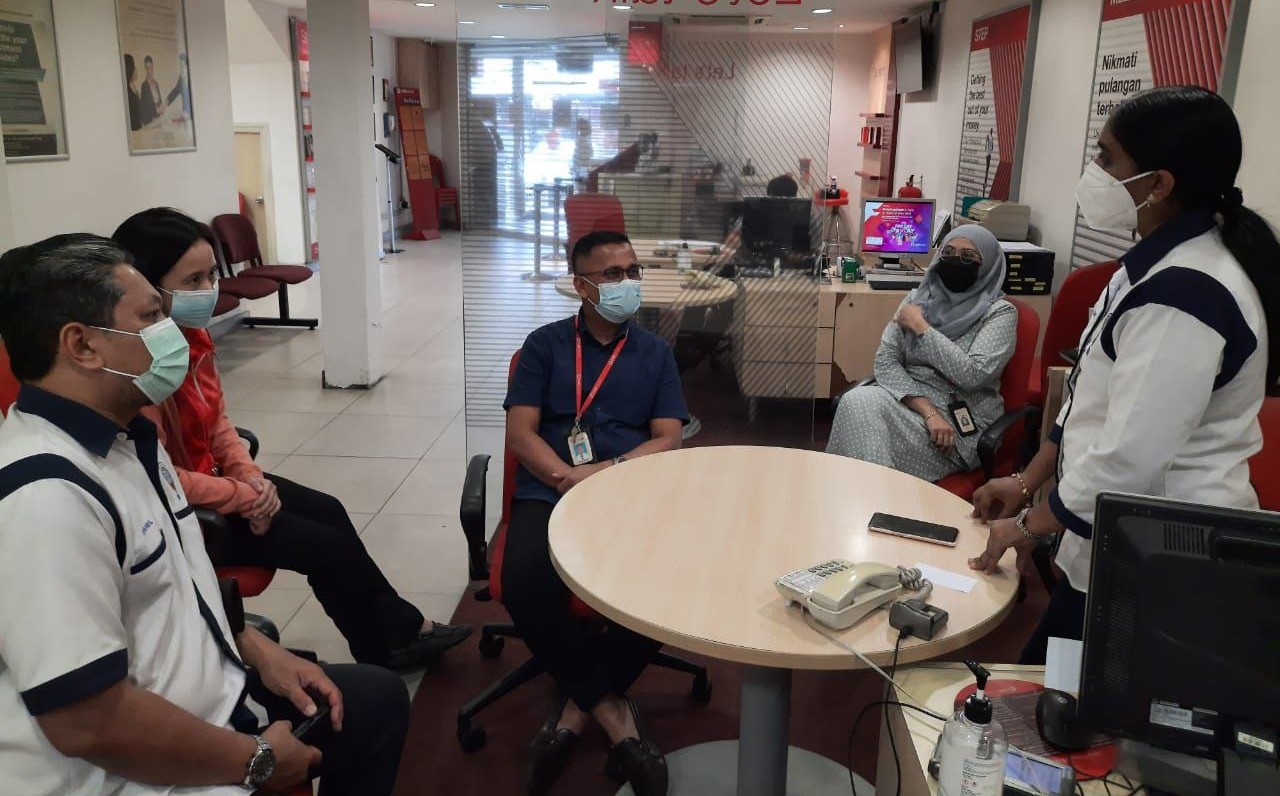 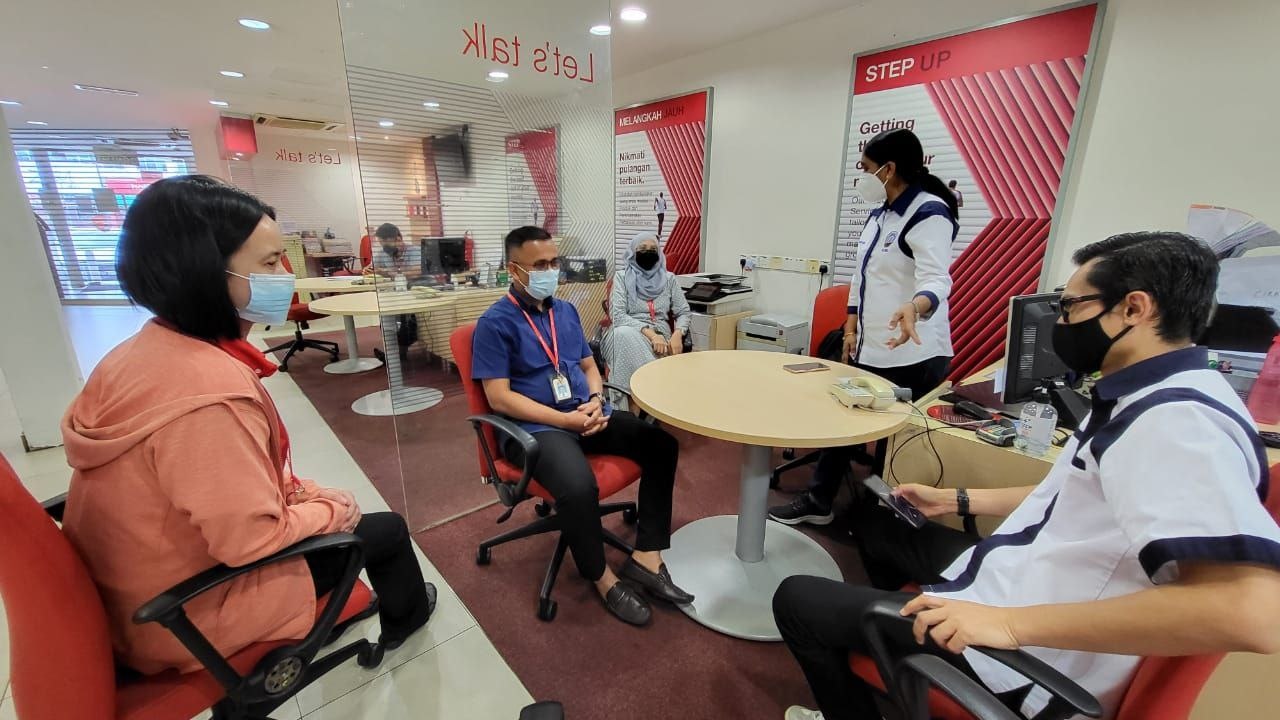 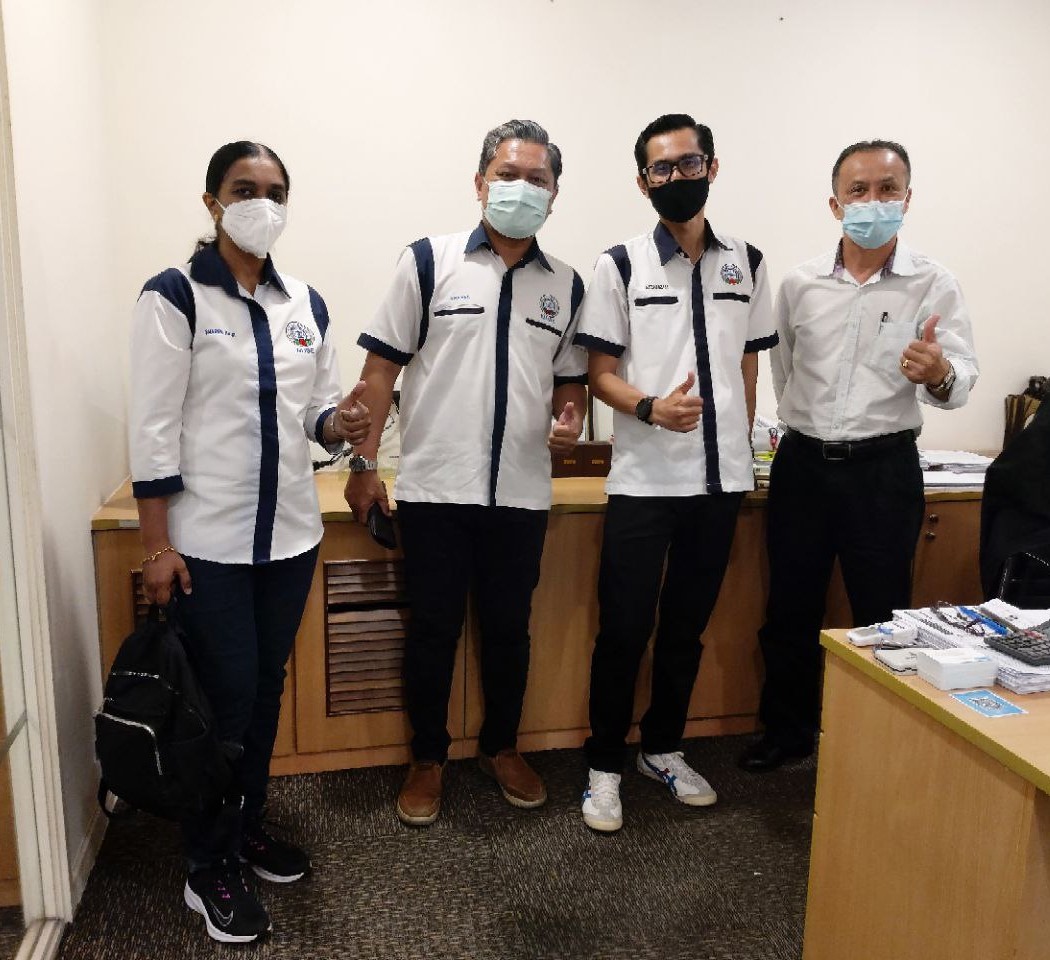