Briefing of HSBC CSB New Collective Agreement On 6 January 2017, Ipoh, NUBE Ipoh Branch called for a meeting with the members who are Customer Service Banker (CSB) with HSBC Bank, Ipoh.

The meeting was conducted by the Branch Chairman, Bro S Kalaiselvan. The members were briefed by the Chairman on the Union’s proposal for the new Collective Agreement for this category.

At the end of meeting, the members thank the union officials for the information and unanimously agreed and supported the union’s proposal. 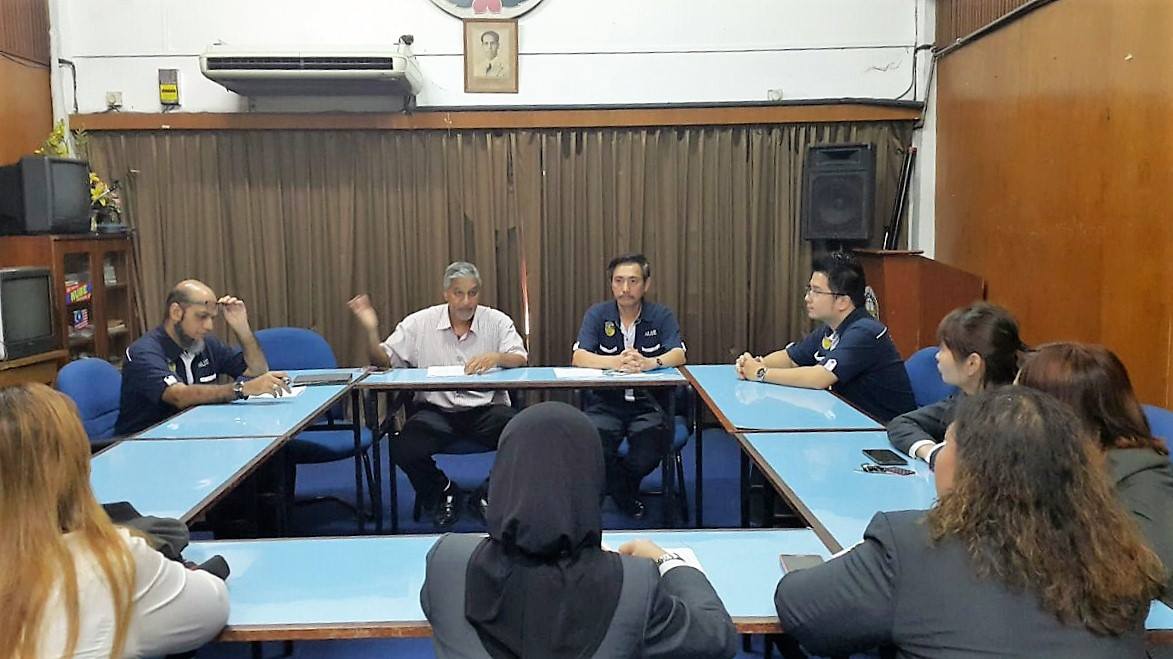 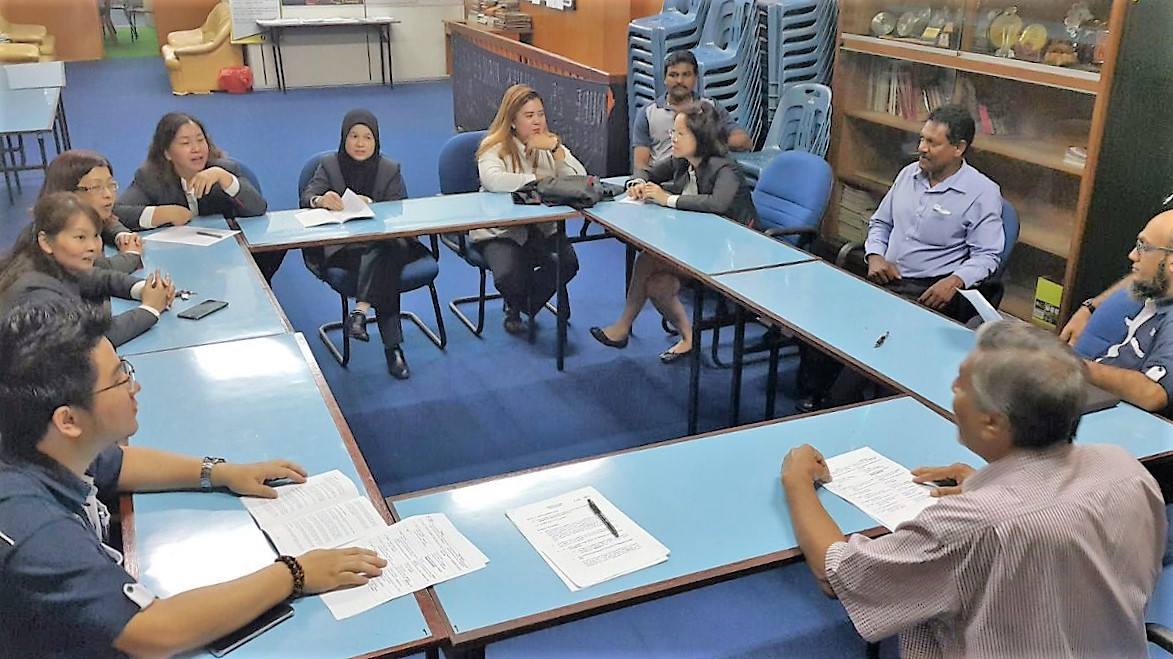 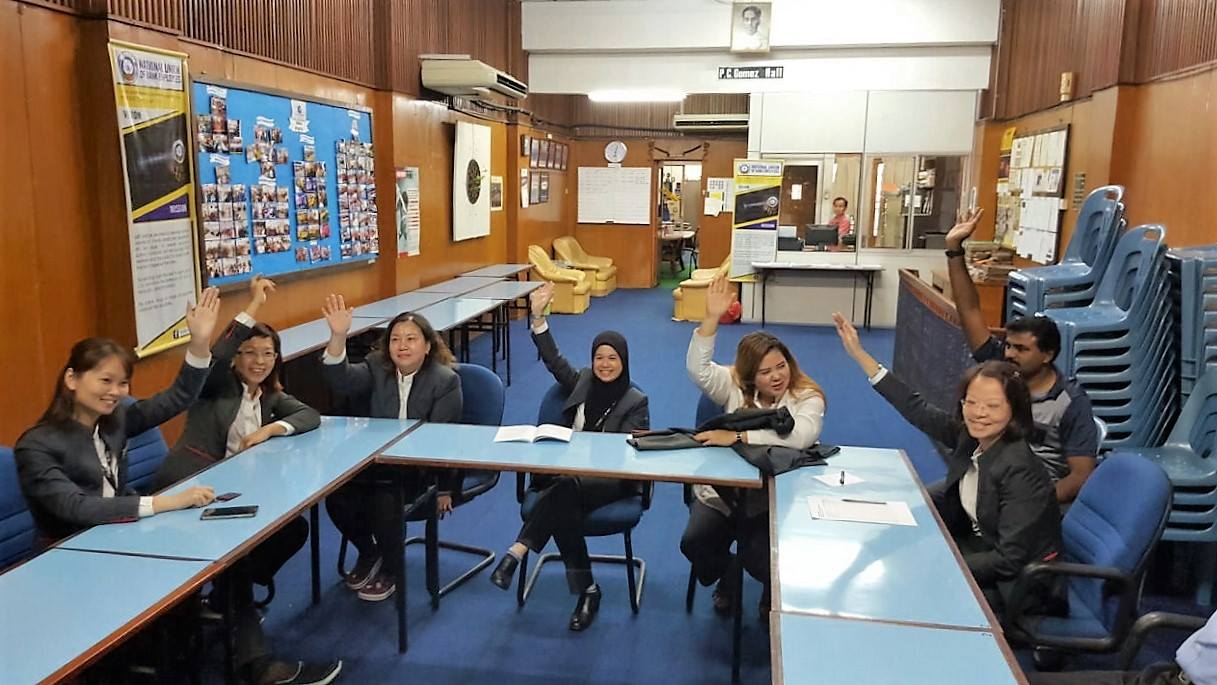 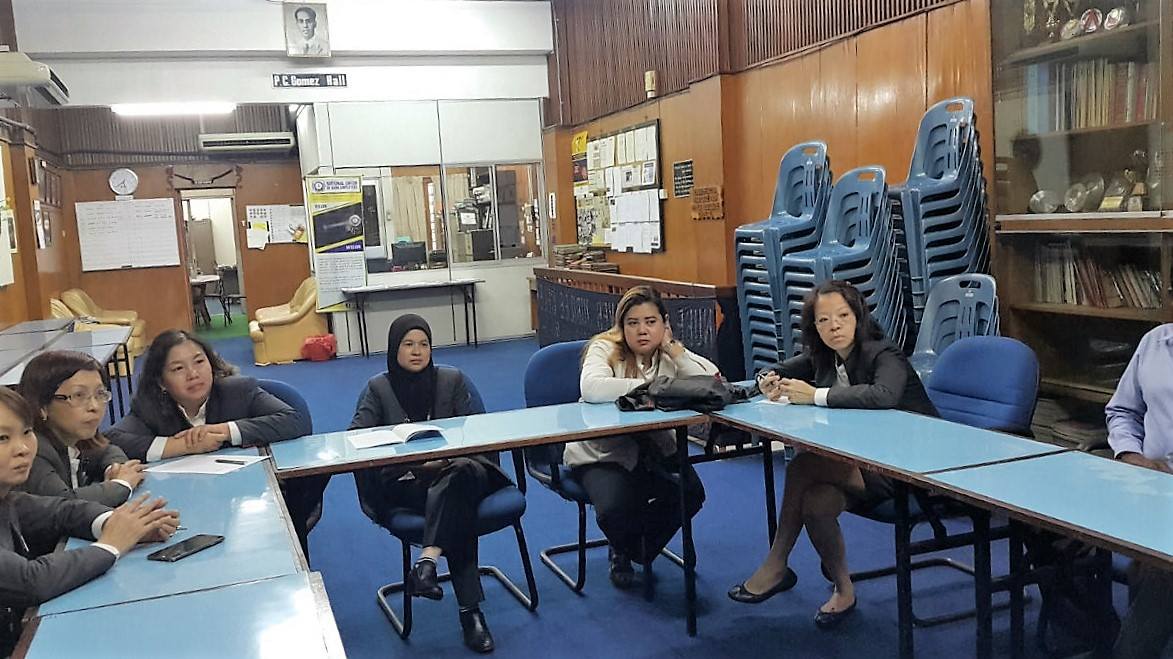 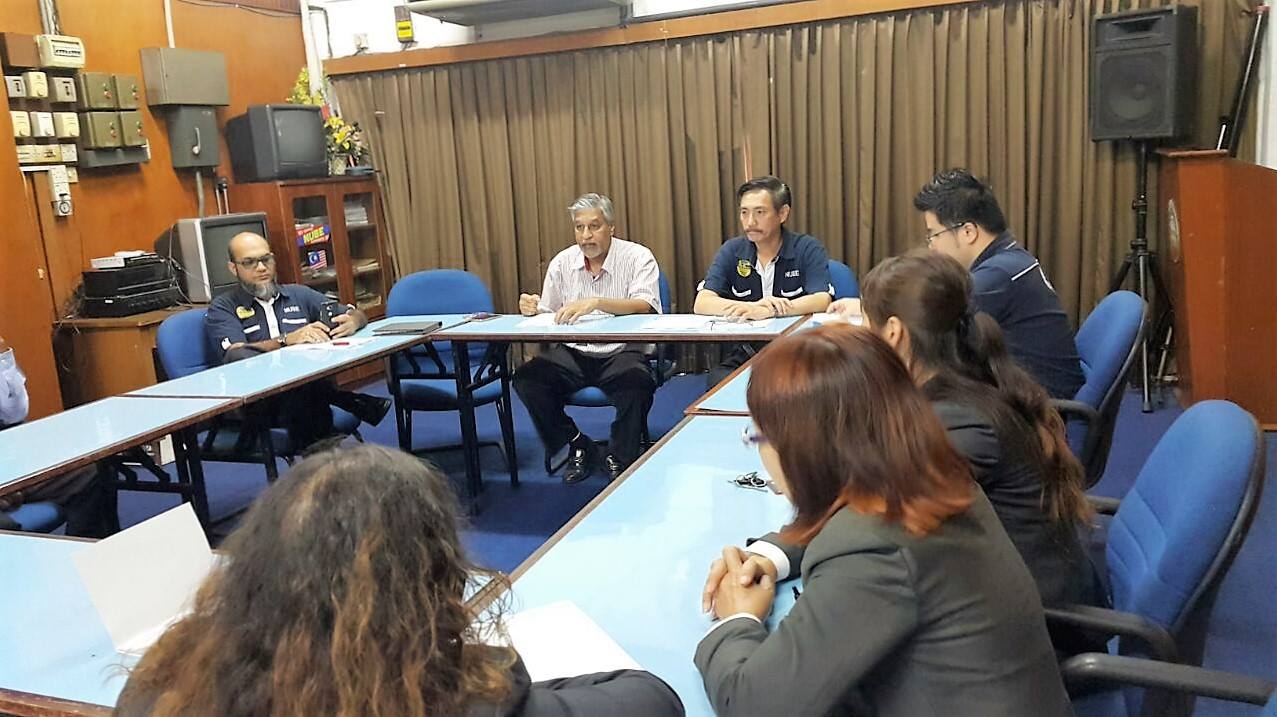 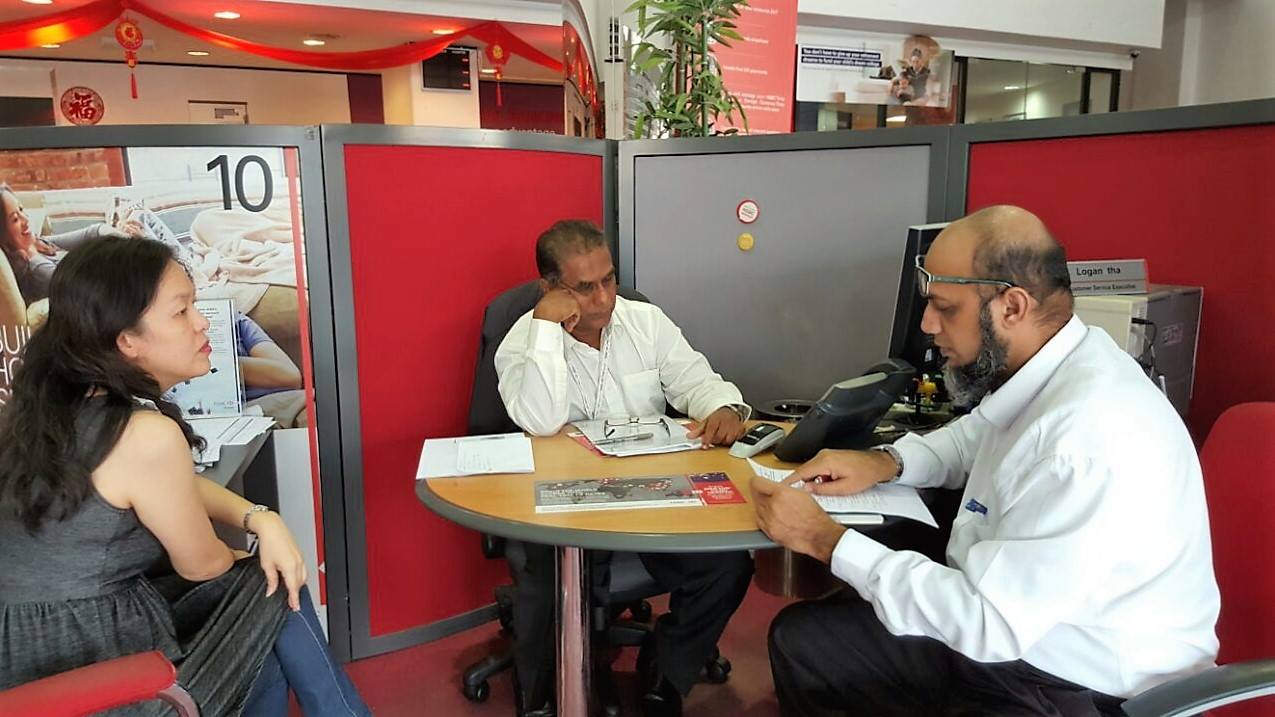