A General Meeting of Members for CIMB Bank on 4 Jan 2017.

During the meeting, the Branch Secretary briefed the members on the AIA-GHSI Scheme and on other union activities. The Branch officials also has a dialogue session with the members on issues related to their job functions.

A new set of IRCs was also appointed by the Union officials at the meeting.

At the end of meeting, the members were very happy with the union officials’ presence as well as the information and advice provided by them. 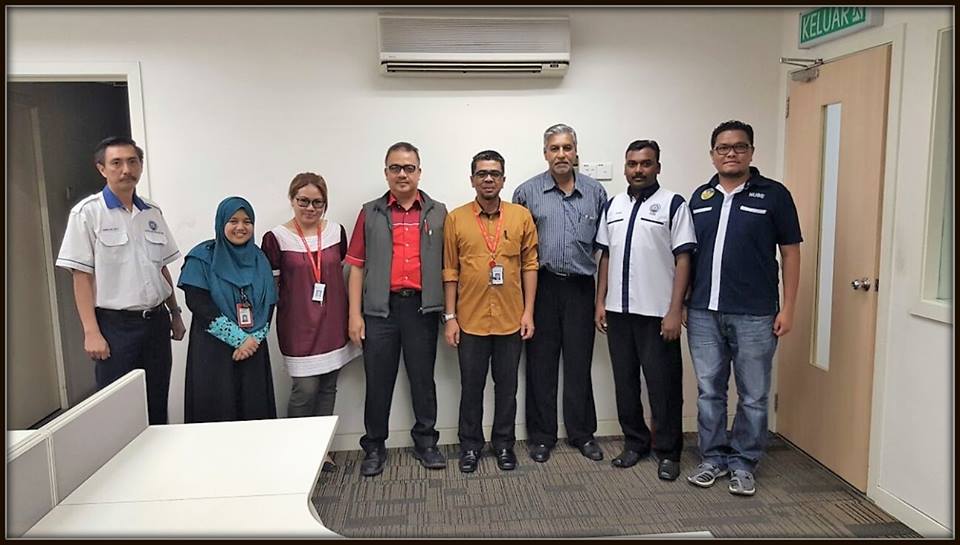 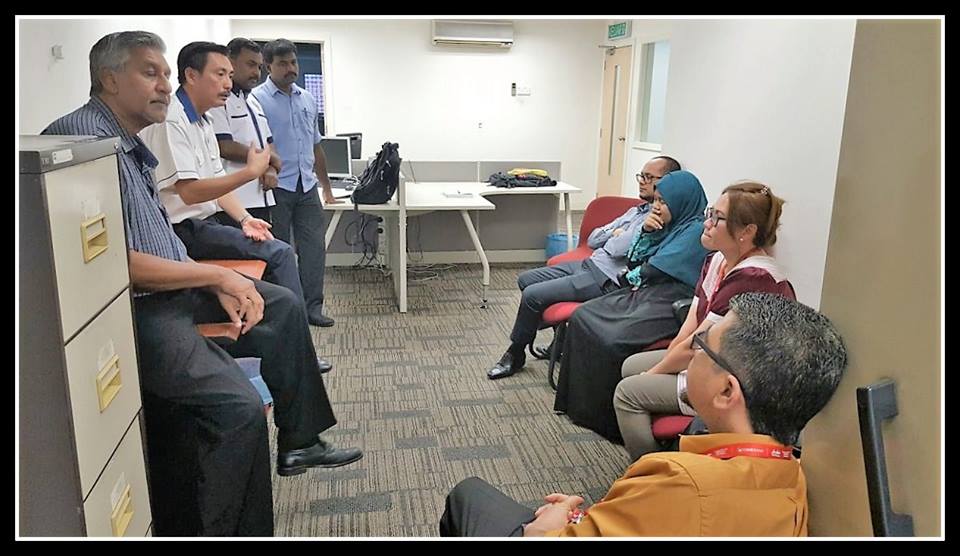 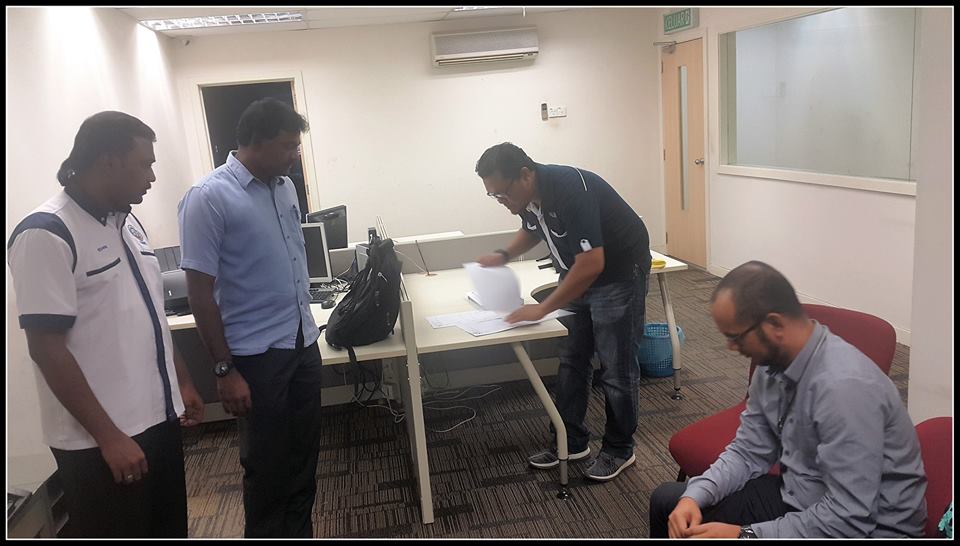 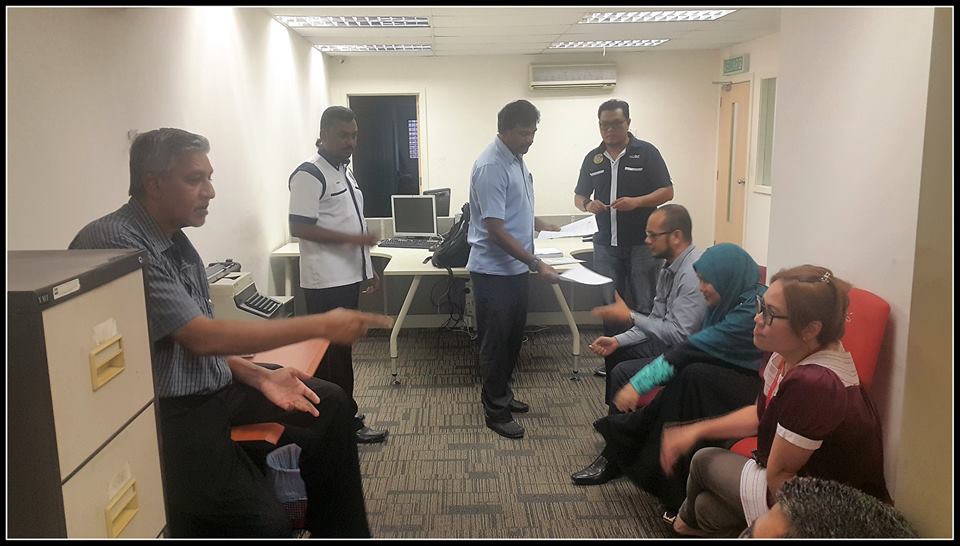 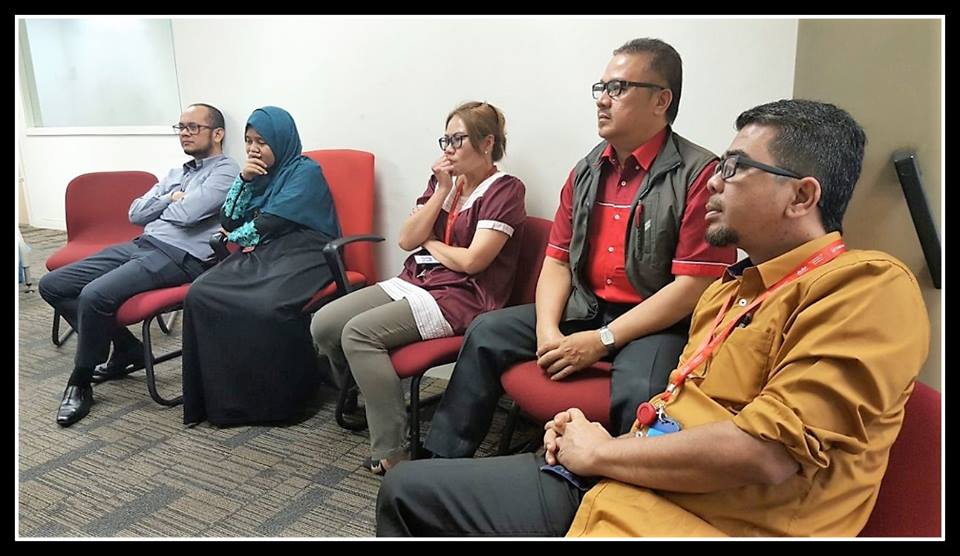 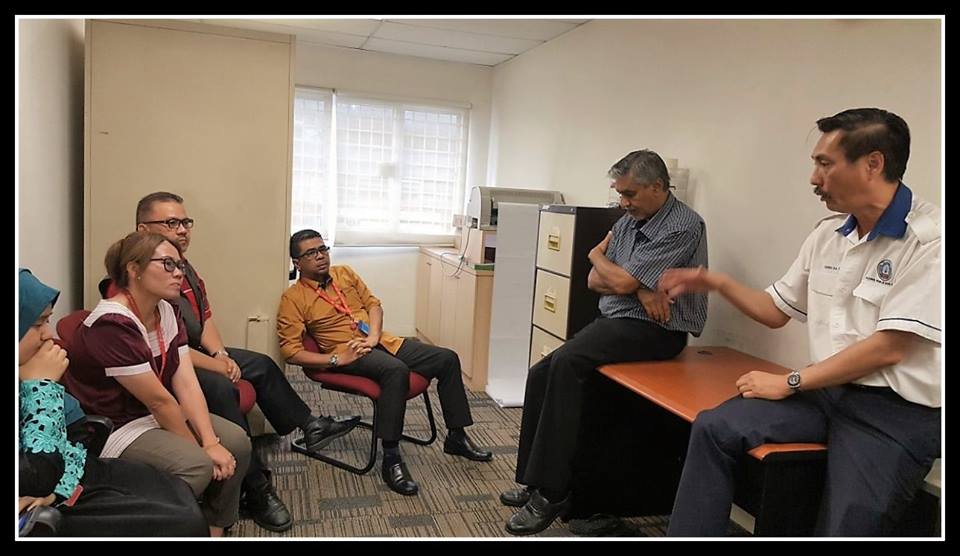 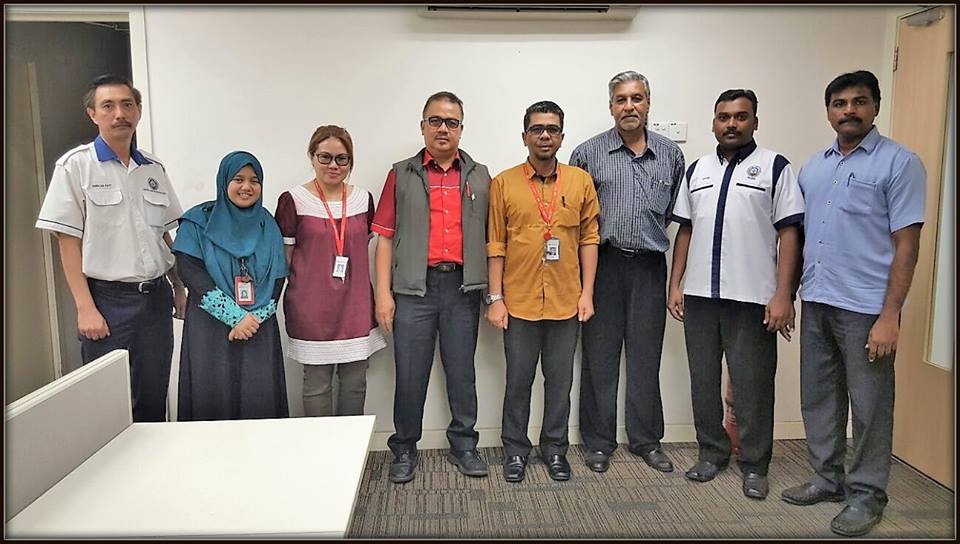 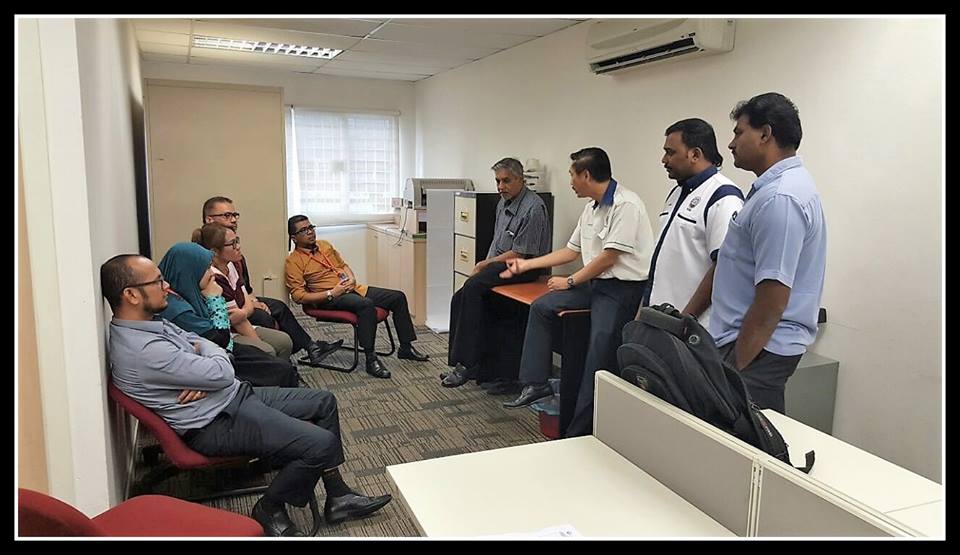 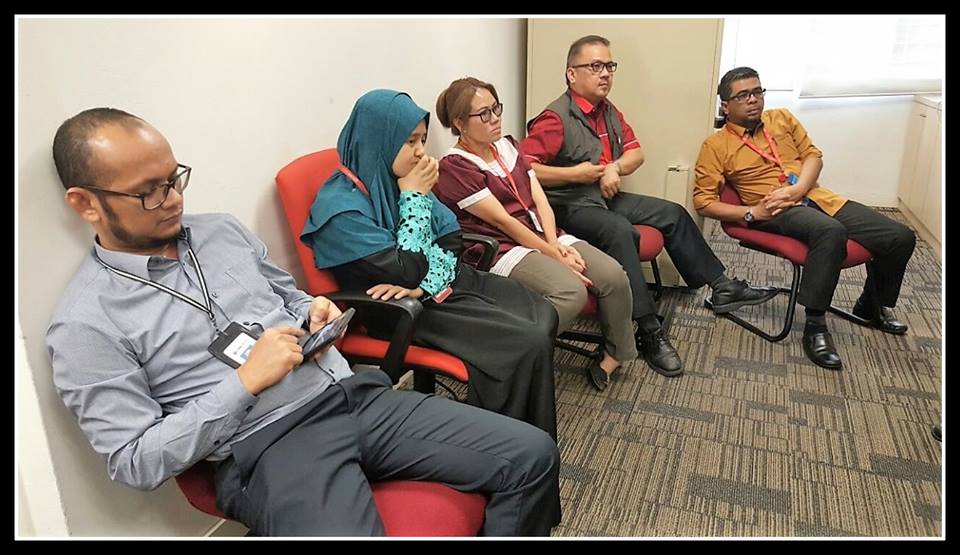