Congratulations to NUDIW and Etika Beverages for CA Signing Ceremony! 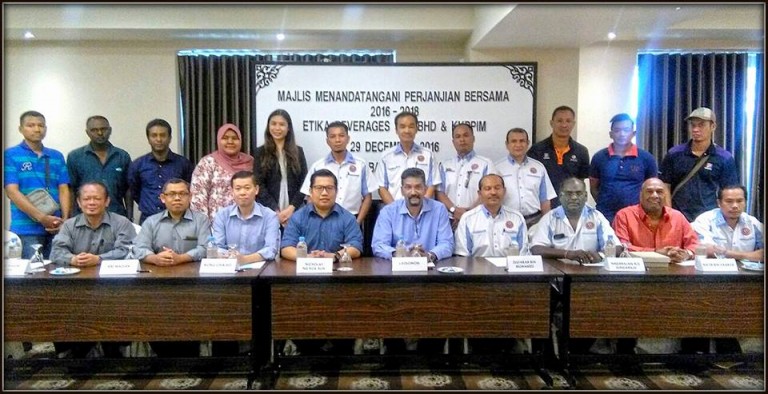 29 Dec 2016 – Hotel Bangi, Putrajaya. Despite the uncertainties of the Malaysian economy the leaders of NUDIW and the management were able to conclude among others 7% salary adjustment.

President of NUDIW Sdr Zulfakar Bin Mohamed thanked the management for resolving the CA amicably. IR Advisor Bro A Sivanathan during his speech also requested the management to review the intake of foreign workers.

Secretary General of Malaysian TUC congratulated both the employer and NUDIW for their professionalism and maturity in concluding the CA despite the gloomy economy outlook for 2017.

He also mentioned that these relationship should continue to ensure productivity enhances for an inclusive growth.

For the Management En Hakimi Ngah Manager of IR was happy that there is industrial harmony in the company and thanked the Union for extending cooperation.

The General Secretary of NUDIW Sdr. Natrajan gave away the momento to both the Vice President of HR Mr. Nicholas and Secretary General of Malaysian TUC Bro J Solomon. While Mr Nicholas HR VP of the company gave away momento to all the leaders. The ceremony ended with lunch for all present. 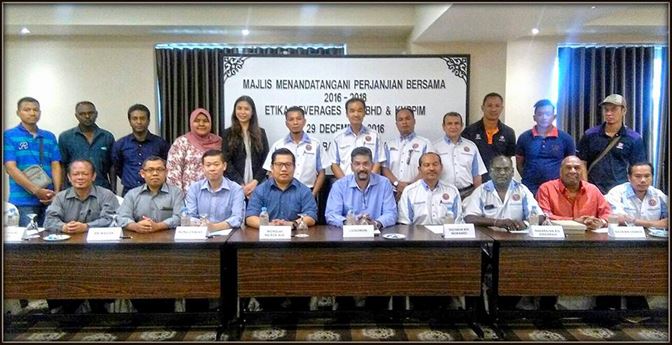 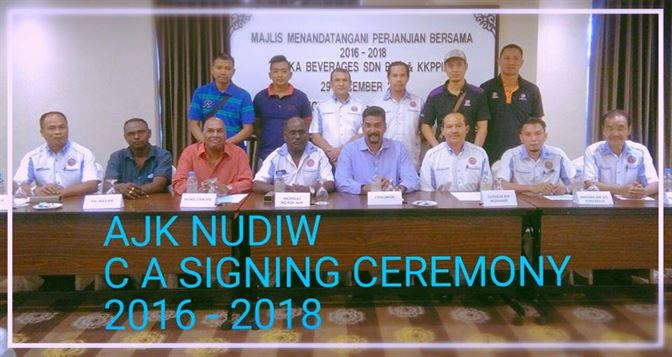 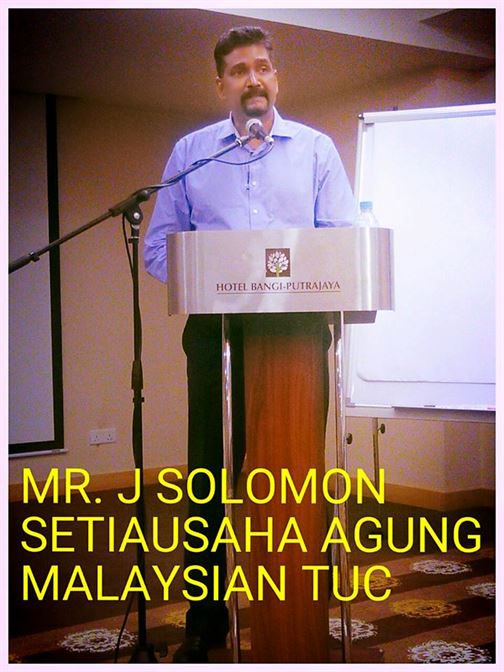 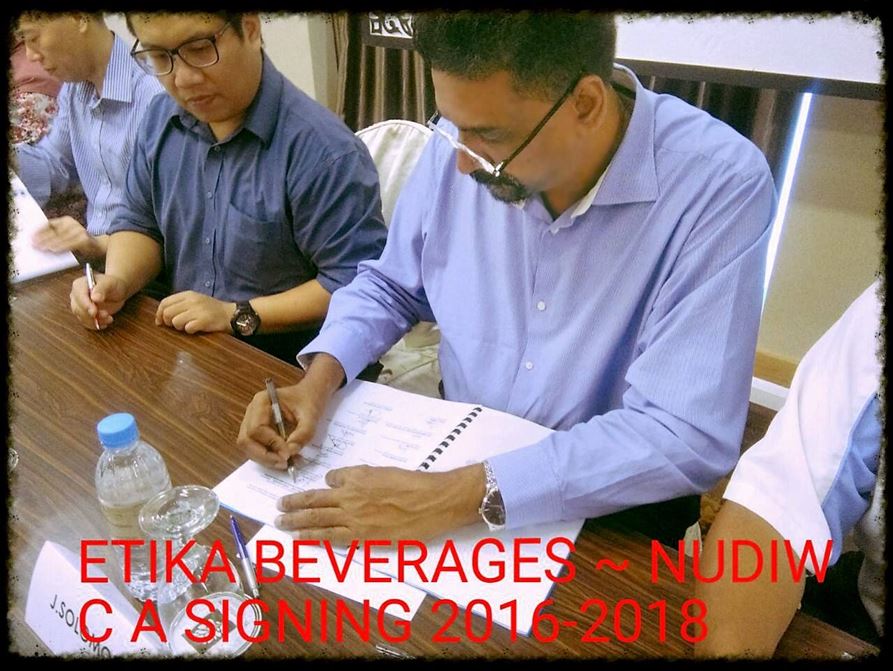 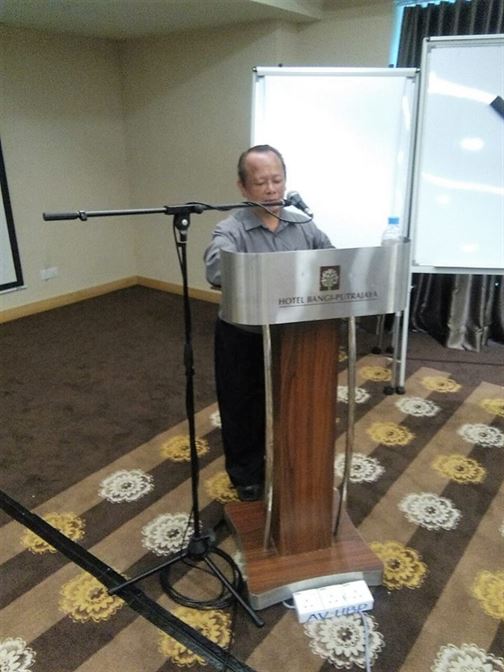 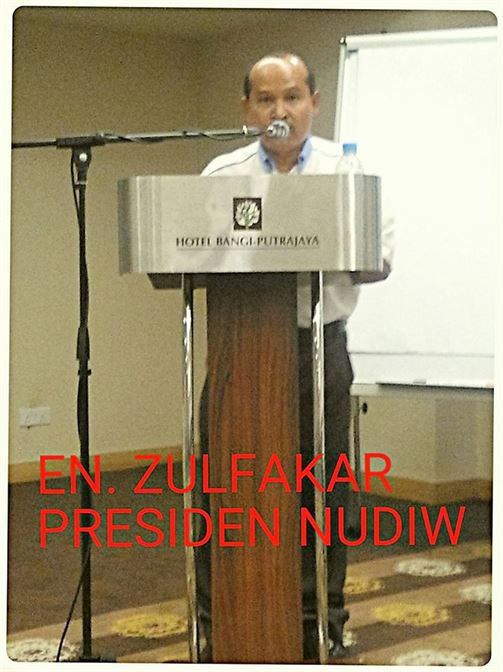 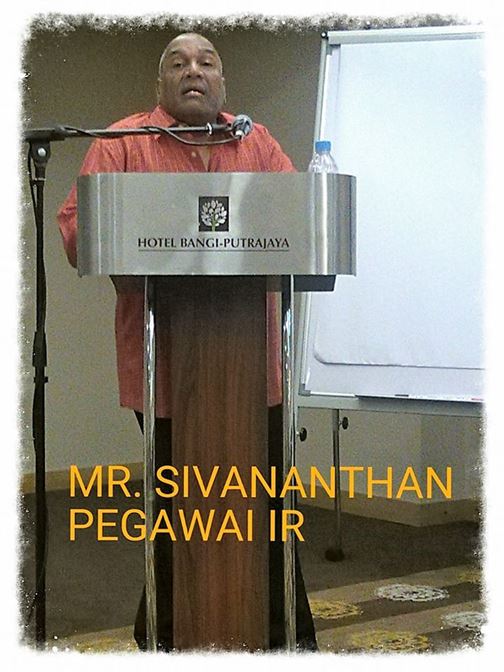 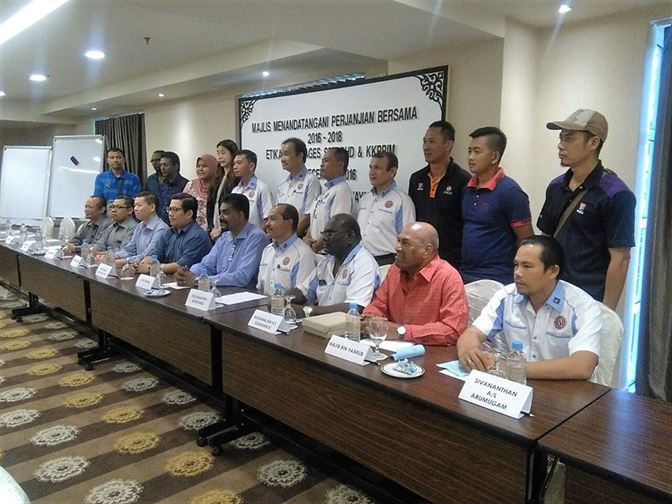 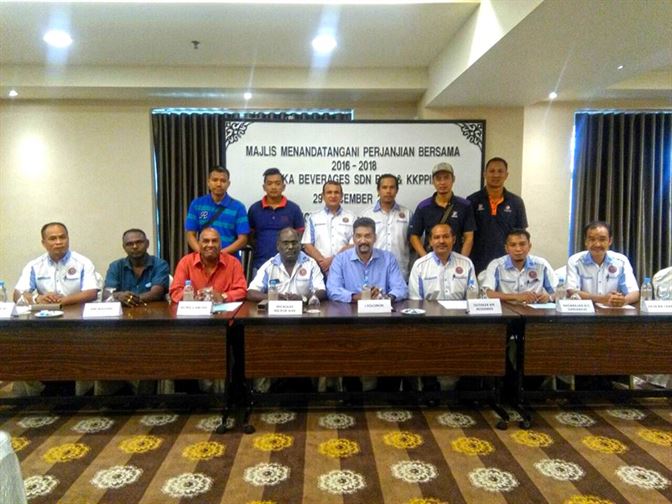 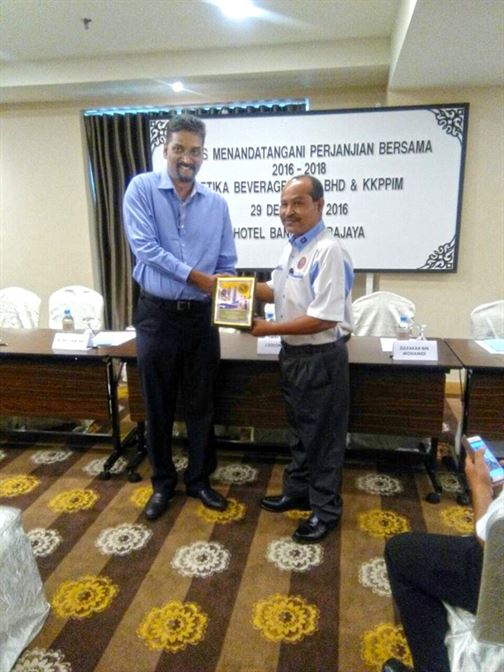