A General Meeting of Members from Maybank, Lumut, Perak was conducted by NUBE Ipoh on 1st December 2016. The Branch officials attended the meeting were Vice-Chairman, Bro Mohamad Syukri together with Committee member, Bro Edwin Salomon and Bro Mohd Syukri Kamil.

Besides updating the members on the activities organized by the Union, the Branch Officials also informed that Bro Solomon has won the post of Secretary General at the MTUC Triennial Delegates Conference held from 29th to 30th November 2016.

The members were happy with the union officials’ presence as well as the information provided to them. 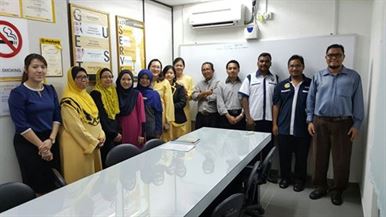 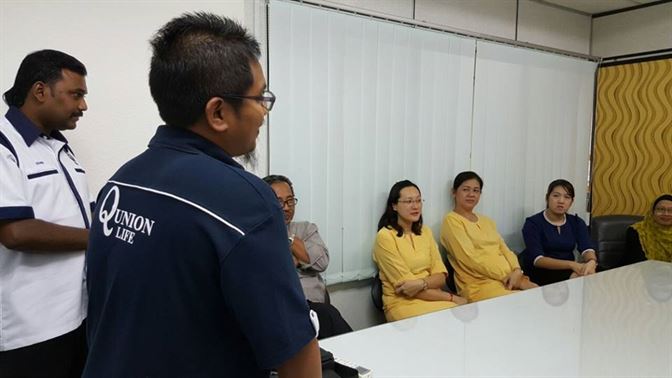 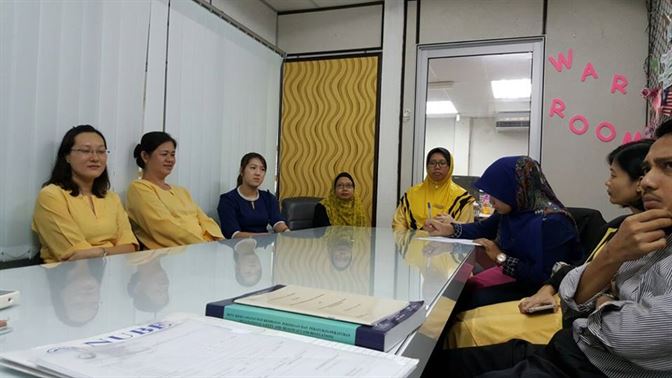 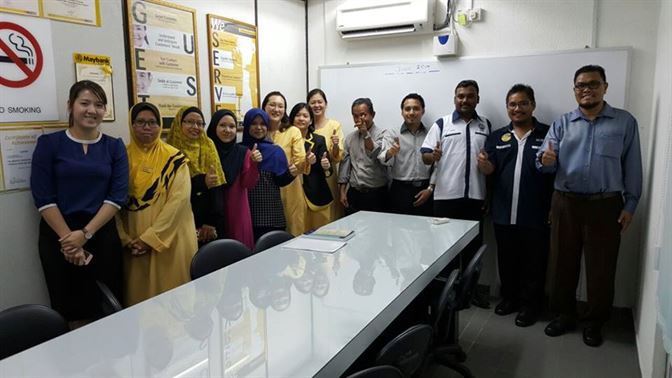