Cochin•Kerala.20 October 2016
The role of women in organizing workers in a trade union and identifying issues affecting women participation in the union was the core of the “Developing Women Trade Union Leaders” workshop here.

The participants were surprised when they had to reveal their own issues that they must be overcome to strengthen their role in the Union.
They also identified the areas they, individually would have to develop to be effective in the Union. 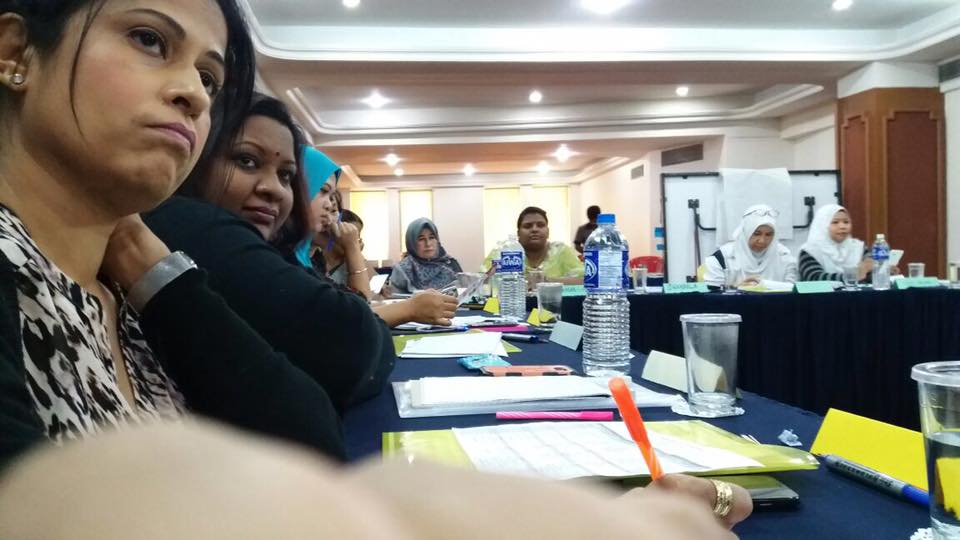 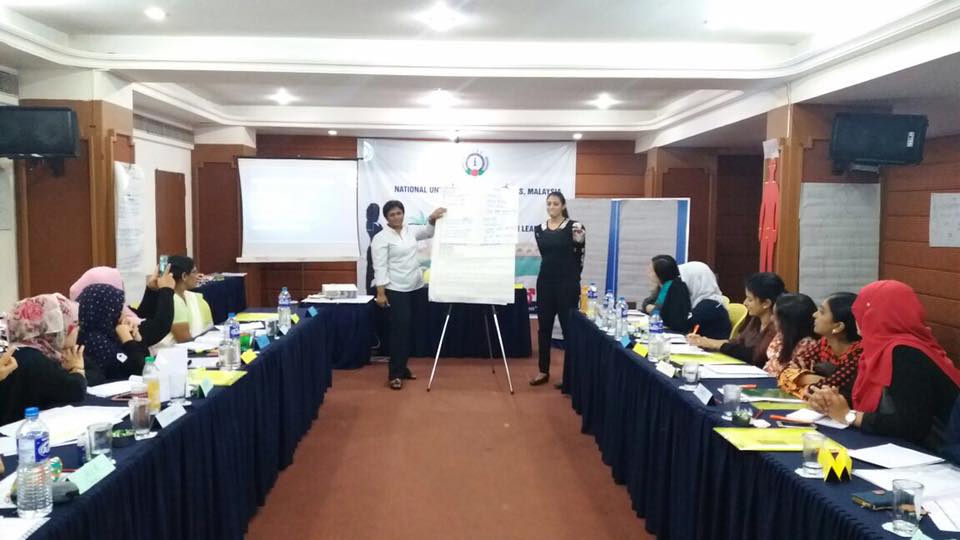 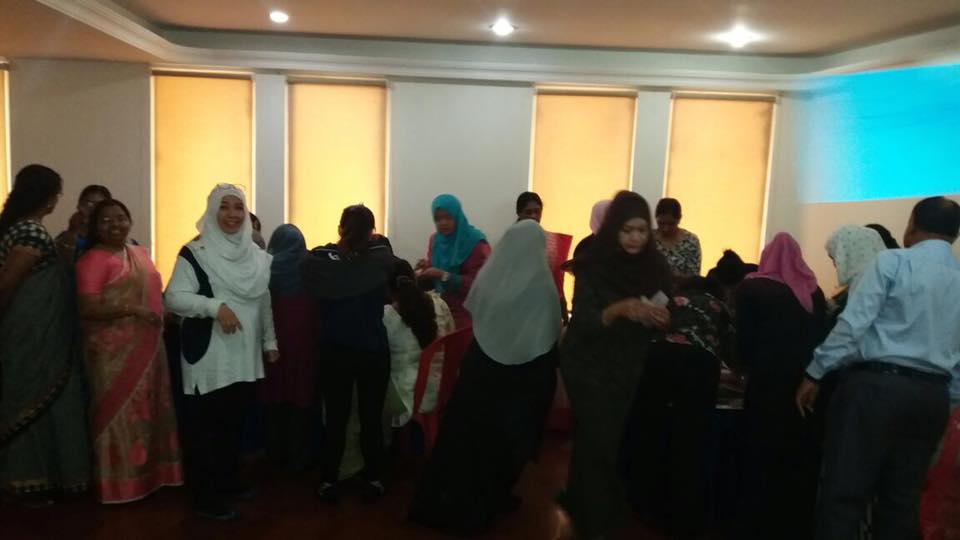 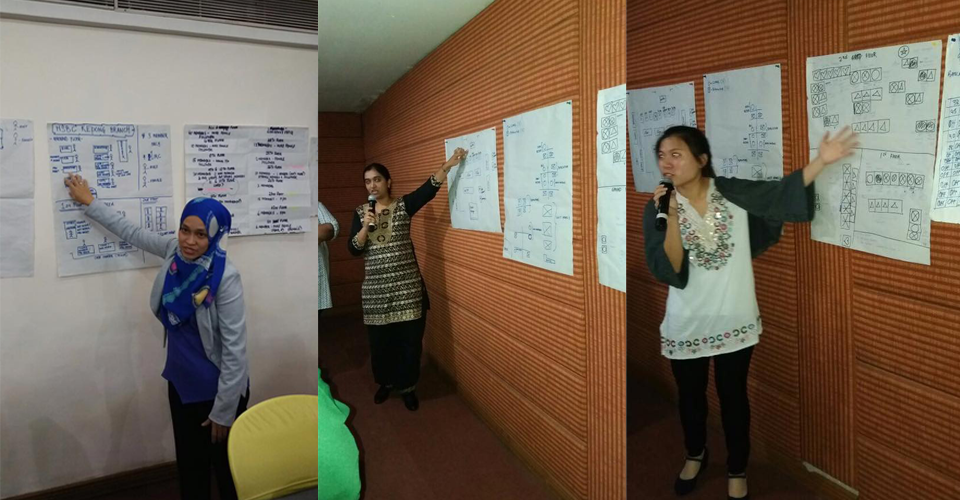