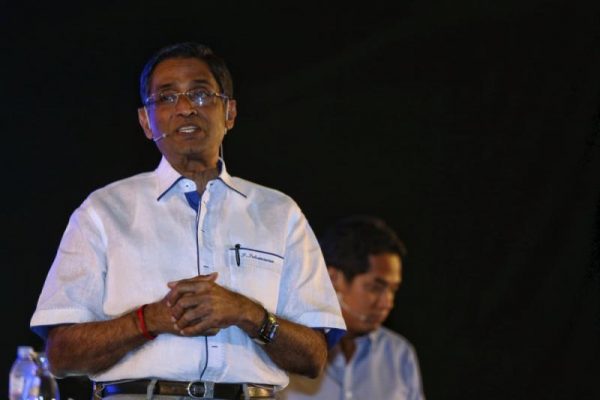 At the time of the year where budget allocations are being heavily discussed, Malaysia’s Ministry of Health (MOH) is hoping for a bigger budget to meet the growing demand for public health services.

Health Minister Datuk Seri S. Subramaniam revealed that the RM23 billion allocation it received this year was not sufficient. He hoped that Treasury secretary-general, Tan Sri Dr Mohd Irwan Serigar Abdullah, would propose to the government and Prime Minister Datuk Seri Najib Tun Razak to increase the allocation in the upcoming budget.

“The government is continuously fulfilling its social responsibility towards the people by providing them with excellent healthcare services at minimal fee. But, we need bigger allocation because the (current) budget does not commensurate with the medical cost,” expressed Dr Subramaniam at the ground-breaking ceremony of Cyberjaya Hospital on 25 September.

Delay in construction of hospitals

The ceremony also prompted questions of the completion of five to six other hospitals in the country.

“Some of the hospitals are ‘a little sick’, some are ‘very sick’ and some in the process of ‘treatment’,” said Dr Subramaniam. The failure to be completed on schedule is due to certain factors, he added.

In the case of Shah Alam Hospital, MOH had to spend an additional RM60 million and construction was delayed for four more years, affecting the budget of 2011.

It was reported that 55% of the MOH’s budget goes to emolument and the rest for development, medical and treatment cost including the medical subsidy Malaysian citizens are entitled to, according to health director-general Dr Noor Hisham Abdullah.

Dr Noor Hisham also mentioned that the MOH’s budget would increase between 10% – 15% every year and expenditure is optimised to meet the growing demand.

Malaysia currently has a 1:650 ratio of doctors to citizens, nationwide. Additionally, there is a rising trend in the number of patients seeking treatment at government medical facilities.

There are no actual numbers for this year, however all indicators point towards a growing number of patients, he added.

“We have also received reports that there are between 20% – 30% less number of patients seeking treatment at private medical facilities,” he added. MIMS 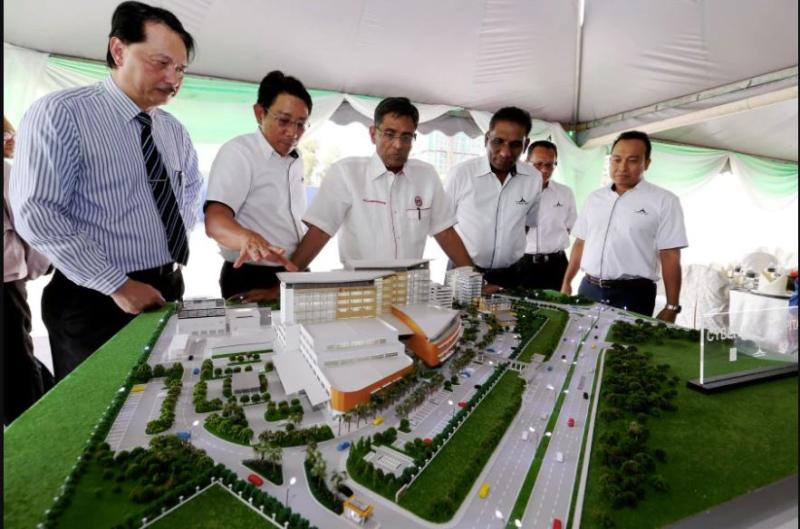