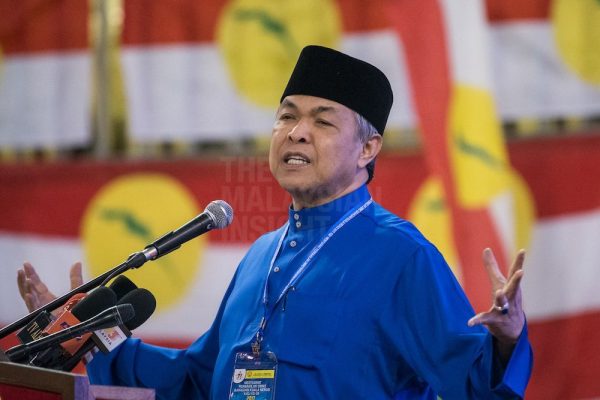 “A total of 76 million passports have been reported stolen or missing worldwide, and Malaysian passports constitute approximately 0.25% of that number,” he told reporters in Beijing today.

Zahid said 52,459 Malaysian passports were reported stolen or missing from January to August.

The home minister added that the Malaysian passport was the seventh most popular in the world because it enabled the holder to travel to more than 150 countries without a visa.

However, Zahid warned that passports listed in Interpol’s database would be blacklisted immediately.

Zahid had earlier attended the opening of the 86th Interpol General Assembly by Chinese President Xi Jinping at the China National Convention Centre.

Inspector General of Police Fuzi Harun said stolen or lost Malaysian passports were worth between RM100,000 to RM250,000 each on the black market. – September 26, 2017.