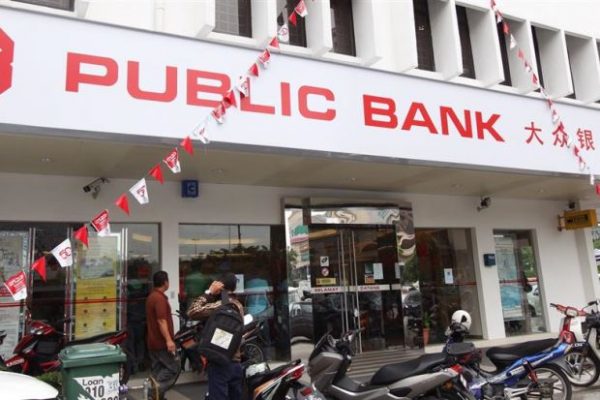 has appointed Lai Wan as its deputy chairman with immediate effect.

In a filing with Bursa Malaysia on Tuesday, the country’s third largest bank said Lai, 74, had 43 years of experience in the banking and finance-related industries. He was appointed a director of the bank on April 26, 2012.

Lai had served Bank Negara Malaysia for 20 years. The last position he held before his resignation in 1985 was deputy manager (bank examination and internal audit department).

Lai had working experience in three finance companies from 1985 to 1994 where he had held senior management positions.

In 1994, he joined The Pacific Bank Bhd as general manager and was appointed as chief executive officer (CEO) in 1997. He was at its helm until his retirement on Dec 31, 2000. (Malayan Banking Bhd

On his retirement from full-time employment, Lai continued to be engaged in finance-related industries through his directorships in various companies.

Lai’s appointment as deputy chairman comes at a time when the industry is speculating on Tan Sri Teh Hong Piow’s successor. The bank announced on July 31 that Teh, 87, would step down as chairman on Jan 1, 2019, but would remain as the bank’s adviser.

“The details relating to the appointment of the new chairman of Public Bank will be announced at an appropriate time,” the bank said in a statement.

Teh, who founded Public Bank in 1965 at the age of 35, will assume the title “chairman emeritus” after relinquishing his position as chairman of Public Bank.