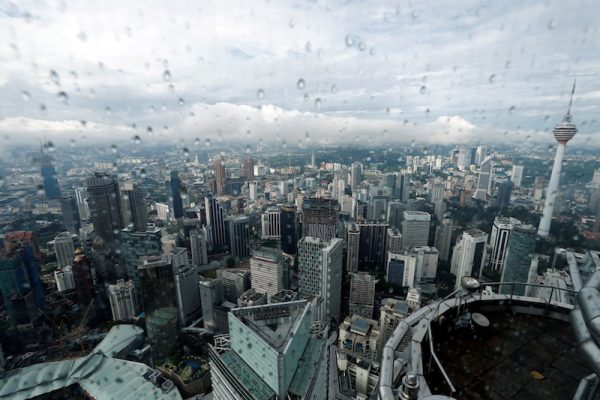 KUALA LUMPUR, Sept 26 — Malaysia has climbed to 28th on Knight-Frank’s Global House Price Index for the second quarter of 2017.

According to the property consultant’s quarterly index, Malaysia registered a 5.3 per cent increase in home prices from the previous 12 months, while the 6-month and 3-month increases were 1.3 per cent and 0.8 per cent, respectively.

The improvements were enough to lift Malaysia up four places in the index from 32nd in the previous quarter.

Malaysia’s residential sector remained, however, on a downward trajectory, according to the property firm.

“Across the 55 countries tracked by our index, house prices rose by 5.6 per cent on average (weighted by PPP) in the year to June 2017, down from 6.5 per cent recorded last quarter,” Knight-Frank analyst Kate Everett-Allen said of the latest index.

Singapore came in second-last in the index, with home prices contracting by 2.1 per cent over 12 months.

The best performing markets were Iceland and Hong Kong, which registered 12-month price increases of 23.2 per cent and 21.1 per cent, respectively.

The majority of the 55 countries analysed were either neutral or positive.