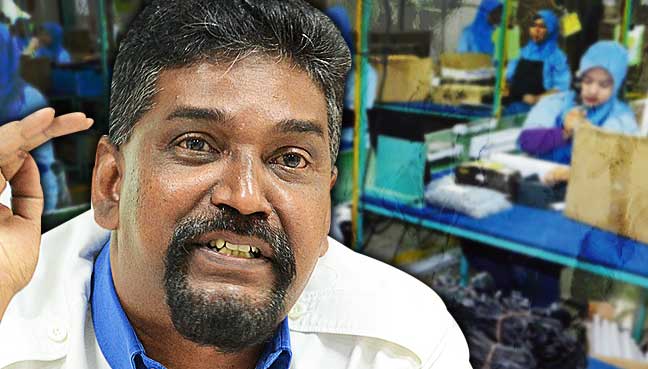 The Malaysian Trades Union Congress (MTUC) said it welcomed the government’s provision of RM122 million to the Social Security Organisation (Socso) to implement the EIS next year.

However, it also voiced concern over some 57,000 employees whom Socso CEO Mohammed Azman Aziz Mohammed said were expected to be retrenched.

“A total of 57,282 workers expected to be retrenched is worrying MTUC, and it does not correspond with the recent announcement of the government where our GDP is 6.2% and the economy of Malaysia is doing well,” MTUC secretary-general J Solomon said in a statement.

He also criticised the proposed payout of RM600 per month for a maximum of three months, saying the amount was too little to support one person, let alone a household.

“We are uncertain on what basis Socso suggested RM600, when even the minimum salary is RM920 for Sabah and Sarawak and RM1,000 in Peninsular Malaysia,” he said.

Solomon added that while MTUC welcomed the payout, it was not a gift but a reasonable payment to workers who had contributed to the system.