On 12 December 2017, the Nube Ipoh Branch Committee had a meeting with the members from Maybank Berhad, Parit Buntar Perak.

The members were updated by the Union officials on the latest issues followed by a dialogue session.

Beside conducting the meeting, the union official also took opportunity to have a courtesy meeting with the manager, Mr Chou Teong Boon.

The meeting ended with a word of thanks from the members to the Union Official for their attendance and the information they have obtained. 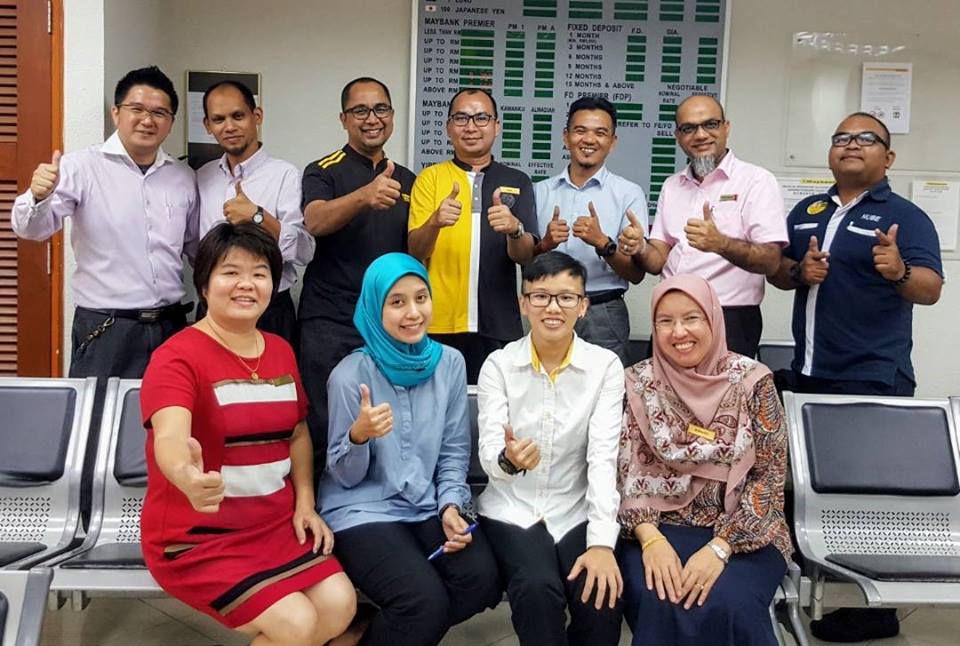 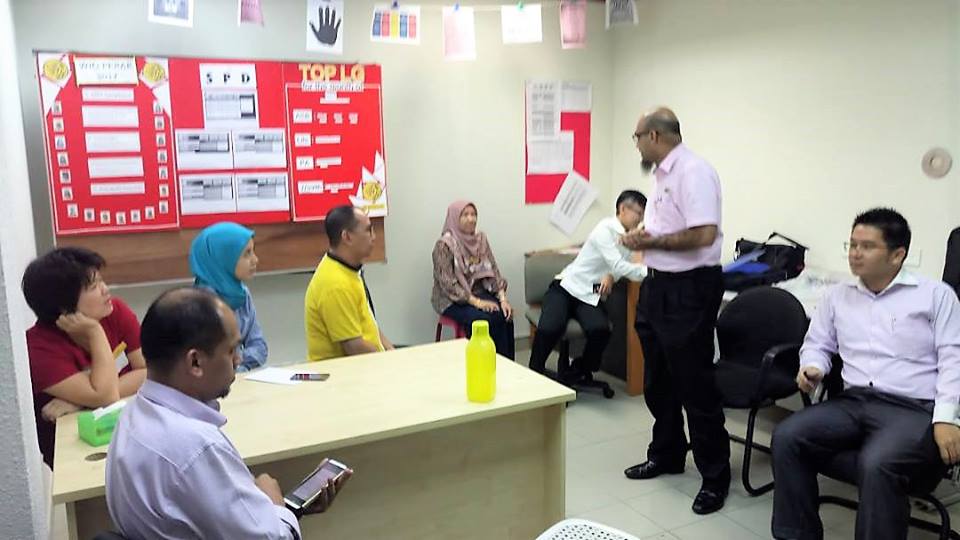 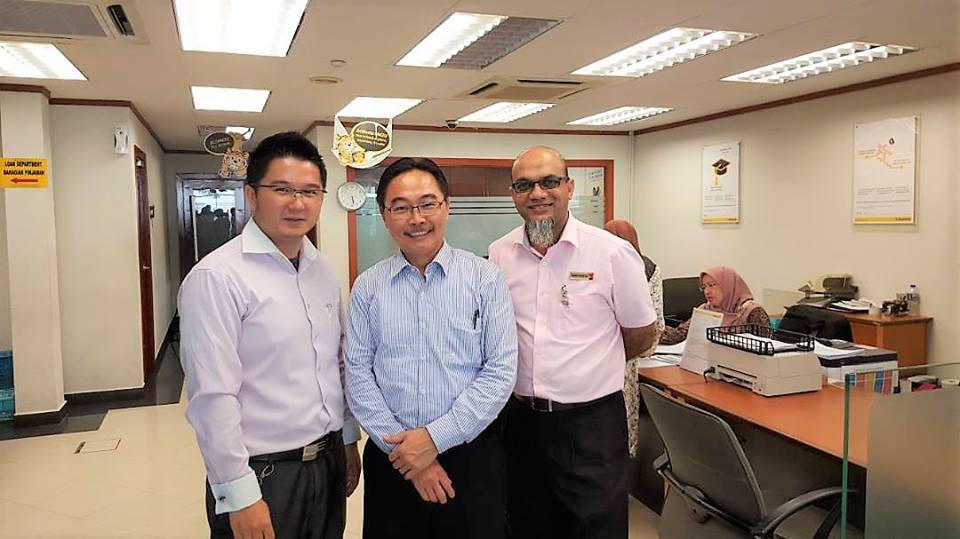 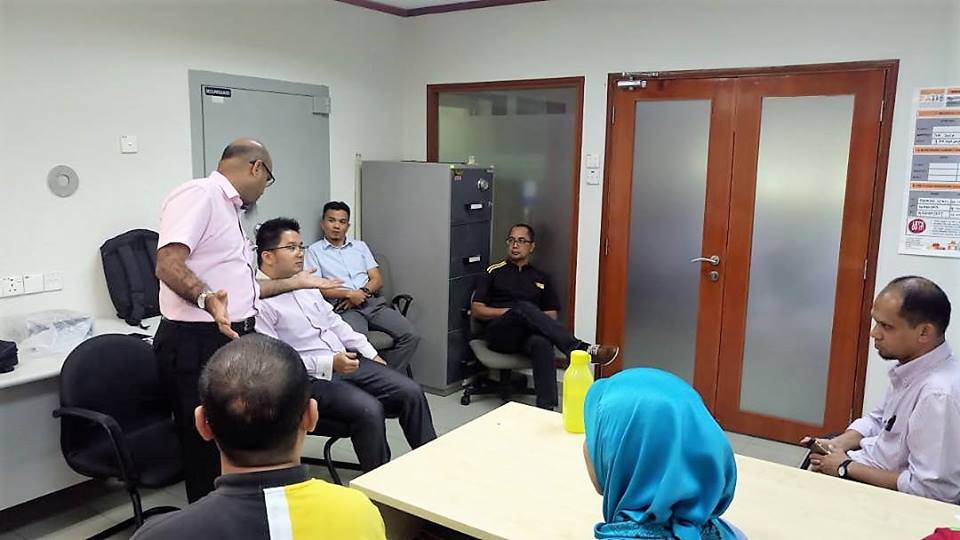 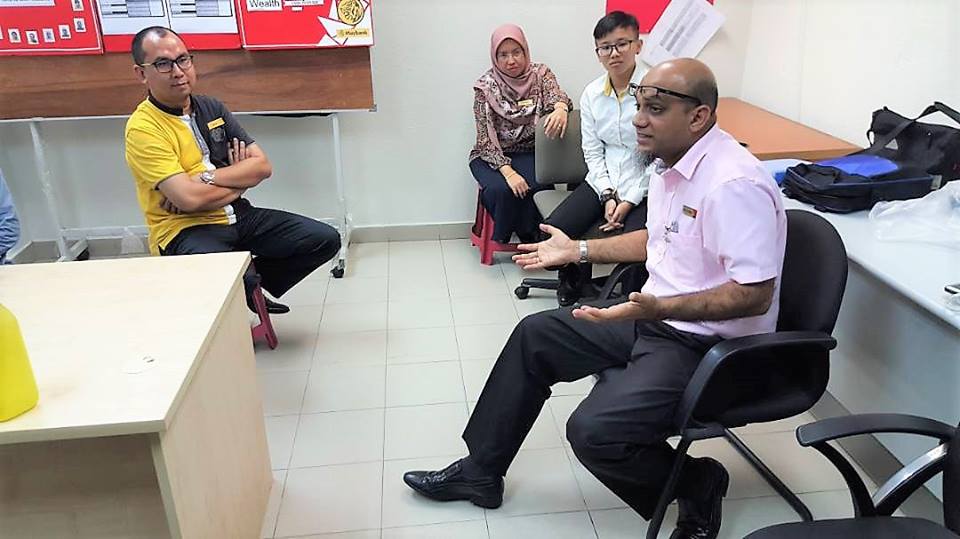 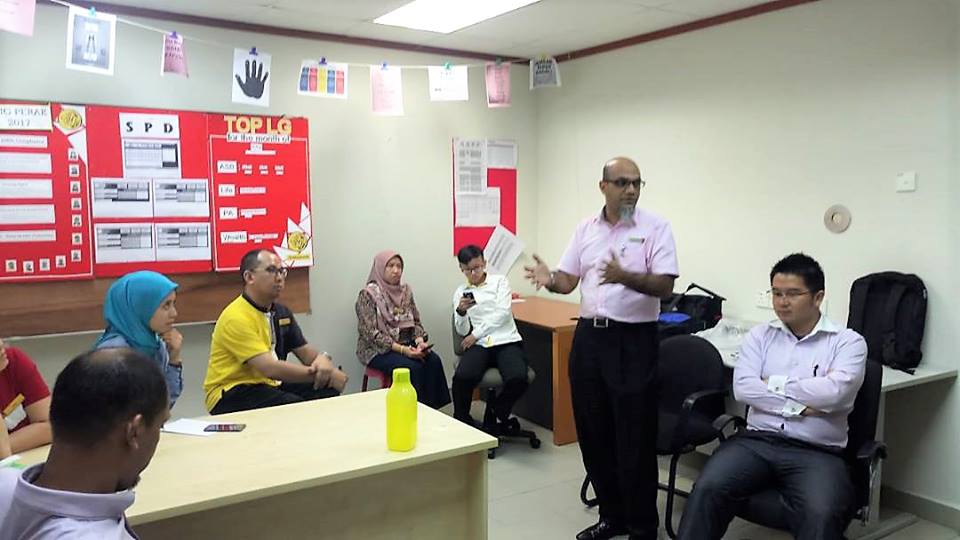